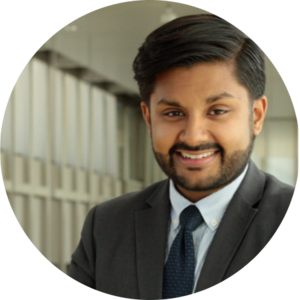 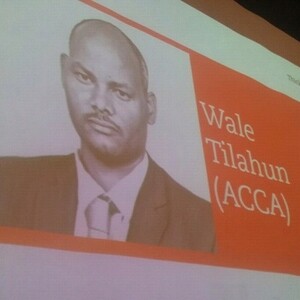 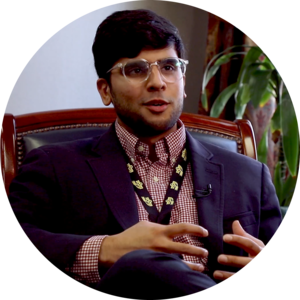 Follow
Shalin Jyotishi is a researcher, storyteller, strategy advisor, and public problem solver working to build better systems of education and work for everyone. Leveraging the lens of a public interest technologist, Shalin seeks to uncover and share the ideas that will empower all of us to benefit from quality education, fulfilling careers, and technological progress. Shalin is currently a Senior Analyst on Education and Labor at New America, the United States’ leading think-tank, intellectual venture capital fund, and media platform dedicated to renewing the American promise. Shalin’s research, writing and commentary focuses on how we can build better systems of higher education and work in an era of technological and social evolution. Recognized as a World Economic Forum Global Shaper and Impact Officer, Shalin fulfills his mission through a variety of boards and advising roles. He serves on the advisory board of the MIT Science Policy Review and on the International Economic Development Council’s Higher Education Advisory Committee. He is a Foretell Ambassador Board member of Georgetown University’s Center on Security and Emerging Technology, a University Innovation Fellow at Stanford University’s Hasso Plattner Institute of Design, a member of the U.S. Youth Working Group to the United Nations, and a mentor with the Seaworthy Collective, a startup accelerator focused on ocean sciences innovation. Shalin’s roots lie in both the worlds of “higher education and the workforce” and the “science, technology and innovation policy” ecosystem that supports them. Prior to joining New America, Shalin oversaw programs and research to help university presidents, provosts, and other senior leaders advance university-based economic development, workforce strategy, entrepreneurship, and R&D innovation at the Association of Public and Land-grant Universities (APLU), North America’s oldest presidents-led higher education association. Prior to joining APLU, Shalin partnered with academics, Fortune 500 leaders, philanthropies, and media experts to advance research on science, technology, and innovation policy at the American Academy of Arts & Sciences, the nation’s oldest distinguished learned society and policy research center. He also held a research appointment at the University of Michigan where he contributed to the 2nd edition of the widely-read book, Beyond Sputnik: U.S. Science Policy in the 21st Century (Forthcoming MIT Press). Shalin has also served as a research, policy, and strategy consultant for the American Association for the Advancement of Science (AAAS), Alfred P. Sloan Foundation, Innovation Associates, and the International Monetary Fund. Outside of his role at New America, he is also the CEO and Executive Publisher of the Journal of Science Policy and Governance, an internationally recognized non-profit organization and peer-reviewed publication dedicated to empowering scientists, engineers, and early career researchers in policy. Shalin has also been an editor of the University Economic Development Association’s Journal of Economic Development in Higher Education and the Education Law and Policy Review. He previously served on the national advisory boards of APLU’s Commission on Innovation, Competitiveness & Economic Prosperity, the UCLA Science Policy Group, and the Engaging Scientists and Engineers in Policy (ESEP) Coalition. Shalin’s work and commentary has appeared in media outlets such as Forbes, The Chronicle of Higher Education, RealClearEducation, and IndustryWeek. He has been invited to speak nationally and internationally before government, university, industry, philanthropic, and general audiences at major venues that include the United Nations Commission on Science and Technology for Development, AAAS, the U.S. National Academies, the World Bank, and the National Academy of Inventors. Shalin lives in the Washington, DC area and enjoys spending free time with family and friends anywhere in nature and indulging in good books and good television. Shalin can be found on Twitter at https://twitter.com/ShalinJyotishi and online at https://www.shalinjyotishi.com/.
United States of America 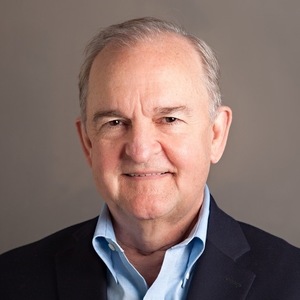 Follow
Wilson, a Distinguished Practitioner in Residence at the George Washington University’s Trachtenberg School of Public Policy and Public Administration, as well as a Senior Fellow at the Governing Institute, provides leadership, guidance and support to government, education and nonprofit sector organizations seeking to transform performance. Wilson is currently researching and developing components of a resource platform to help government agencies and nonprofit organizations worldwide speed the transition from outcomes and data to strategic action for results. The primary focus of that effort is to foster the implementation, innovation, scaling and sustaining of promising interventions and organizations. Prior to undertaking this effort, Wilson worked in nonprofit education finance roles in Missouri and California, and previously served as the Commissioner of Higher Education, Deputy Director of Economic Development, Director of Revenue and governor’s Cabinet Director in Missouri. In the private sector, he worked in U.S. and international nonprofit and for-profit organizations promoting international education and trade. Previously, he served as an aide to three U.S. Members of Congress.
United States of America
The OECD Forum Network