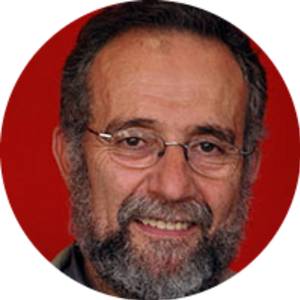 Special Rapporteur on the human rights to safe drinking water and sanitation, Office of the United Nations High Commissioner for Human Rights
Follow

Mr. Pedro Arrojo-Agudo is the Special Rapporteur on the human rights to safe drinking water and sanitation. He was appointed by the Human Rights Council in September 2020 and started his mandate on 1 November 2020. Previously, from 2016 to 2019, Arrojo-Agudo served as an elected member (MP) of the Spanish Parliament during its eleventh and twelfth legislature, during which he was part of the International Cooperation Committee working on human rights. Arrojo-Agudo was Professor in the Area of Fundamentals of Economic Analysis at the University of Zaragoza (1989-2011), and has been professor emeritus since 2011.

In 2002, Arrojo-Agudo co-founded the New Water Culture Foundation (NWCF), an Iberian non-profit organization with more than 200 members from academia, public administration and stakeholders in the water sector, which aims to promote a change towards a new water culture. The NWCF focuses particularly on human rights, transparency and public participation in water and aquatic ecosystems management and planning. As the President of the NWCF, he coordinated the first two Iberian Congress on Water Planning and Management (held in Zaragoza in 1998 and in Oporto in 2000) and the Latin American Conference for the New Culture of Water (held in Fortaleza, Brazil, 2005). Arrojo-Agudo is also the co-founder of the Public Water Network (RAP) as part of Aqua Pública Europea (the European association of public water operators), that promotes the human right to water and sanitation in the EU with initiatives such as the Right2Water.

In 2003, Arrojo-Agudo was awarded the Goldman Environmental Prize for his contributions to conservation of water ecosystems and his involvement in water conflicts that affect human rights of communities in vulnerable situations. From 1997 to 2010 he was a member of the Spanish Scientific Committee of the UNESCO Man and Biosphere Program (MAB).

Arrojo-Agudo has a degree in Physical Sciences and a Ph.D. in Fluid Engineering. During the last three decades, he has focused his research on economics and water management, publishing his work in more than 100 scientific articles and in 70 books. 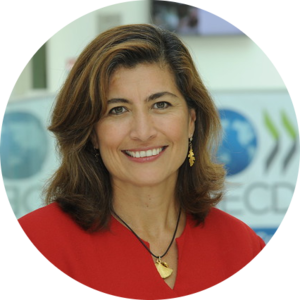 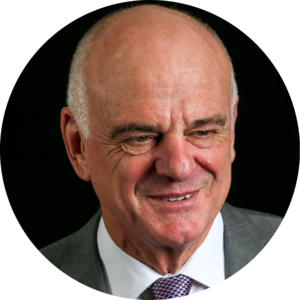 Special Envoy of the Director-General on COVID-19, World Health Organization 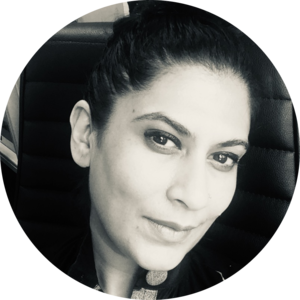 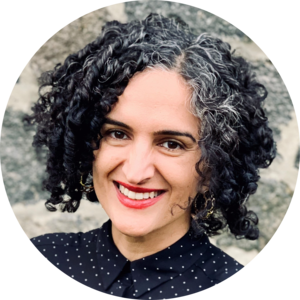 Protecting children in the digital age