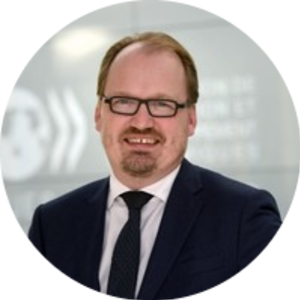 Mr. Andreas Schaal is the Director of OECD Global Relations. In this capacity, he is responsible for the OECD’s relations with Brazil, China, India, Indonesia and South Africa as well as with growing regions like Southeast Asia, Latin America and the Caribbean, South East Europe, the Eastern Partner region and Central Asia, and the MENA region. He supports the Secretary General’s objectives for a regionally inclusive and globally relevant organisation.

Mr. Schaal is a non-Resident Senior Fellow of the Chongyang Institute for Financial Studies at Renmin University of China (RDCY).

Between 2013 – 2016, he served the organisation as the Head of the Sherpa Office and the Global Governance Unit at the OECD and between 2013-2018 as the G20 Sous Sherpa. He has worked with the OECD Chief of Staff and Sherpa to advance OECD contributions to key pillars of the global governance architecture, such as the G20, G7, APEC and the Deauville Partnership supporting Transition Countries in the MENA Region. He also represented the organisation as a Sous-Sherpa in the respective meetings.
Since joining the OECD in 2008 he has also held positions as a Senior Policy Analyst in the Investment Division of the Directorate for Financial Markets and Enterprise Affairs, and as Counsellor in the Office of the Secretary General. Prior to joining the OECD, Mr. Schaal held various positions during his work for the German Federal Government, including Deputy Director G8 Summit/German Sherpa Office, Federal Ministry of Economic Affairs and Technology, Economic Counsellor, German Permanent Delegation to the OECD, Paris, Vice Chair (elected 2005-2006) of OECD’s Economic and Development Review Committee (EDRC) and Policy advisor and chief of staff to Parliamentary Secretary of State Siegmar Mosdorf, MP, Federal Ministry of Economic Affairs and Technology.

Mr. Schaal, a German national, holds a Masters in Public Policy and Public Management from the University of Konstanz, Germany. 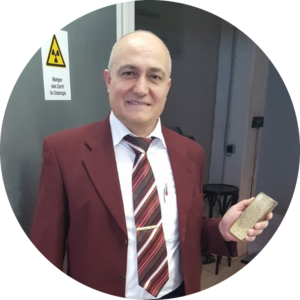 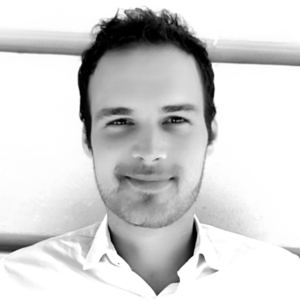 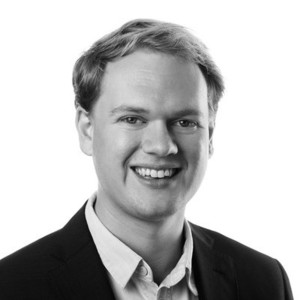 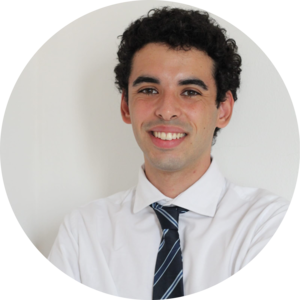 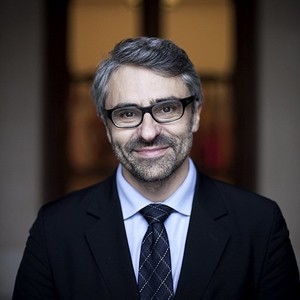