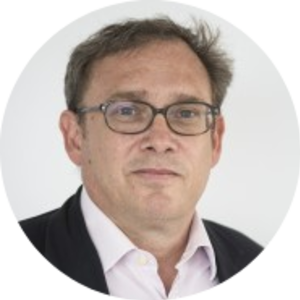 Adrian Wooldridge is The Economist‘s political editor and writes the Bagehot column; an analysis of British life and politics, in the tradition of Walter Bagehot, editor of The Economist from 1861-77. Adrian also used to write the Schumpeter column on business, finance and management. He was previously based in Washington, DC, as the Washington bureau chief where he also wrote the Lexington column. Prior to his role in Washington, he has been The Economist‘s West Coast correspondent, management correspondent and Britain correspondent. He is  the co-author of “The Company: A Short History of a Revolutionary Idea”, “A Future Perfect: The Challenge and Hidden Promise of Globalisation”, “Witch Doctors”, a critical examination of management theory, and “The Right Nation”, a study of conservatism in America.  His most recent books are “The Great Disruption: How Business Is Coping With Turbulent Times (2015) and “Masters of Management: How the Business Gurus and their Ideas have Changed the World—for Better and for Worse” (2011). 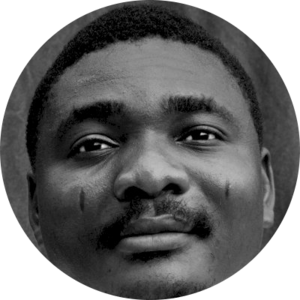 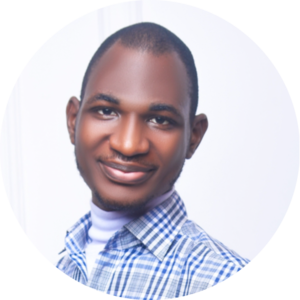 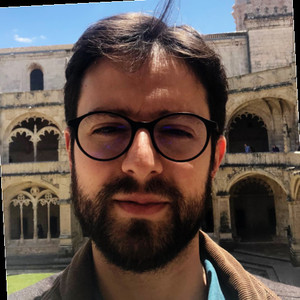 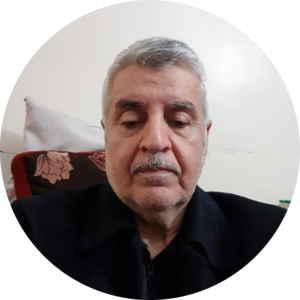 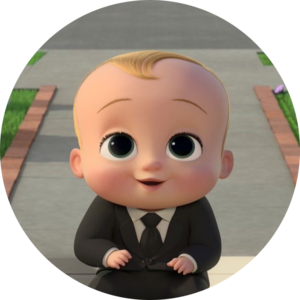 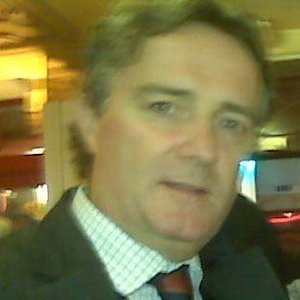 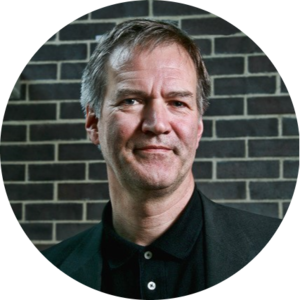 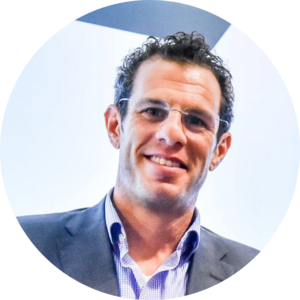