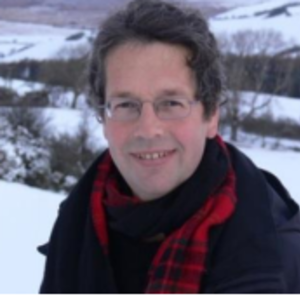 Connecting with Employees at a Time of Unprecedented Change: Preparation, Adaptation and Empathy

Scott Frisch
The OECD Forum Network
We use cookies to help improve your experience. By continuing to browse our website you are consenting to our use of cookies.
Learn more