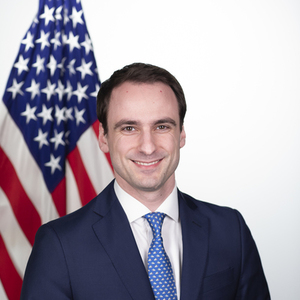 Michael Kratsios advises President Donald J. Trump on a broad range of technology policy issues and drives United States technology priorities and strategic initiatives. Under his leadership, the White House Office of Science and Technology Policy encourages the development of emerging technologies in the United States, empowers American companies to commercialize and adopt new technologies, and improves and expands access to the tools necessary for Americans to succeed in the 21st century economy. The White House Office of Science and Technology Policy is also responsible for aligning the development of new technologies with the Administration’s priorities, including standing up for the American worker, defending American innovations abroad, and protecting the safety and security of the American people. Michael has had an integral role in the development and execution of the Trump Administration’s national technology initiatives in artificial intelligence, quantum computing, 5G and broadband communications, autonomous vehicles, commercial drones, STEM education, and advanced manufacturing. Michael has represented the United States as the Head of Delegation at multiple international fora, including the G7 Technology and Innovation Ministerials in Turin, Italy, and Montreal, Canada, and the G20 Digital Economy Ministerial in Salta, Argentina. Prior to joining the White House, Michael was a Principal at Thiel Capital. Michael graduated from Princeton University and served as a Visiting Scholar at Beijing’s Tsinghua University. 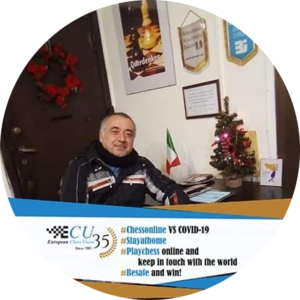 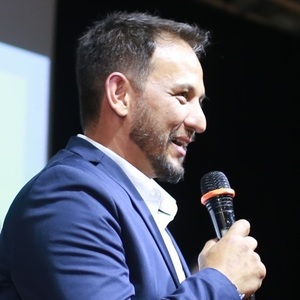