In an OECD event on 21 March 2022, policy experts, patients, advocates and industry discussed trends in women’s drinking, their consequences on women’s health and lives, and policy options to address problem drinking. Banner image: Shutterstock/fizkes
Marion Devaux and Francesca Colombo
2 contributors
Like Be the first to like this
0

This article is part of a series in which OECD experts and thought leaders—from around the world and all parts of society—discuss and develop solutions now and for the future.

Historically, women have consumed less alcohol than men, and this is still the case today—but the gap is narrowing. According to the latest aggregate level data for OECD countries, women consume 2 litres of beer per week compared to 6 litres for men; or the equivalent of 1 bottle of wine per week, compared to 3 bottles for men. But younger women’s drinking has caught up with that of their male counterparts. Among people born in the early 1900s, three times more men had problematic drinking habits than women. And yet, for the generations born in the 1990s, both drinking and problematic drinking are now as common among women as they are among men.

In an OECD event on 21 March 2022—as part of a series on gender taking place throughout the month—policy experts, patients, advocates and industry discussed these trends in women’s drinking, their consequences on women’s health and lives, and policy options to address problem drinking.

Stefano Scarpetta, Director of the OECD Employment, Labour and Social Affairs Directorate kicked-off the event, pointing out the reasons for the rising problematic drinking among women. Young women emulating the binge drinking of their male peers is just one. Another is the evolution of women’s socio-economic position, with women now in jobs that used to be dominated by men and increasingly adopting similar drinking habits. A third reason is the increased mental burden and stress levels associated with women’s multiple roles as professionals, mothers and caregivers. On average across OECD countries, women with higher education are 60% more likely to drink alcohol on a weekly basis compared to women with lower education (see Figure 1).

Figure 1. Women with higher education are more likely to drink weekly than women with lower education, selection of OECD countries

Reading note: In Canada, women with tertiary education are 80% more likely to drink every week than women with lower education. Source: OECD, 2021, Preventing Harmful Alcohol Use.

Ana Carina Ferreira-Borges, Strategic Advisor NCDs & Programme Manager Alcohol, illicit drugs and Prison health (WHO/Europe) highlighted the risks of drinking alcohol, specifically how women who do so have greater risks of developing diseases than men. For example, the risk of breast cancer increases with drinking; in the European Region, alcohol caused 40,000 new breast cancer cases in 2020.

Combining the tasks of being a mother of young children and being a professional is a significant source of stress and difficulties, explained Kelley Kitley, Licensed Clinical Social Worker and author of “MY self”. Kelley described how alcohol insidiously entered and settled into her life, sharing openly her experience of alcohol dependence and recovery from it. Alcoholic Anonymous meetings helped her to get sober, although she explained the support was still too male focused, with very few women attending meetings.

Dawn Sugarman, Assistant professor of psychiatry at Harvard Medical School and research psychologist at McLean Hospital similarly emphasised how women often drink to cope with stress, and how this phenomenon was accentuated during the COVID-19 crisis, in particular among mothers of young children who carried a large part of the care work during school closures. For example, during the first year of the COVID-19 pandemic in 2020, heavy drinking rose by 41% among women in the United States.

As clinical social worker, Ms Kitley emphasised the importance of raising awareness to break the stigma around mental health and alcohol. She underlined the benefits of a holistic approach to treatment to help women experiencing harmful drinking, such as identifying stressors and alcohol coping mechanisms, learning how to ask for help and to delegate family and household tasks for instance. Ms Sugarman pointed out that technology-based solutions—such as automated computer, internet or mobile apps—are a powerful tool to help women cope with stress.

Employers have a key role to play to help prevent harmful drinking among workers, too. Camille De Potter, Head of prevention & strategy, Public affairs & Alcohol in Society, Business at OECD underlined how information and education in the workplace are key solutions to tackle harmful alcohol use. The alcohol industry has taken preventative actions to address harmful alcohol drinking. For example, the Responsible Party programme, aiming to reduce binge drinking among young adults, offers advice on responsible consumption and distributes water, gadgets and information during social gatherings.

Box 1. The OECD 4Ps strategy to tackle harmful alcohol use

Such responses can—and should—be further tailored to women’s needs, for instance by directing information campaigns at women, including girls at risk of underage drinking; regulating alcohol marketing, especially if directed at women; and tailoring the screening of harmful alcohol use and medical counselling to women’s needs. As highlighted by Mr Scarpetta, wider public policies are critical. Addressing the underlying factors that result in higher stress levels among women means taking a whole of society perspective—including implementing policies to rebalance the burden of work and family responsibilities within the household.

Rewatch the webinar on Women And Alcohol: Health Prevention Policies For Better Outcomes For Women and read the full OECD report Preventing Harmful Alcohol Use! 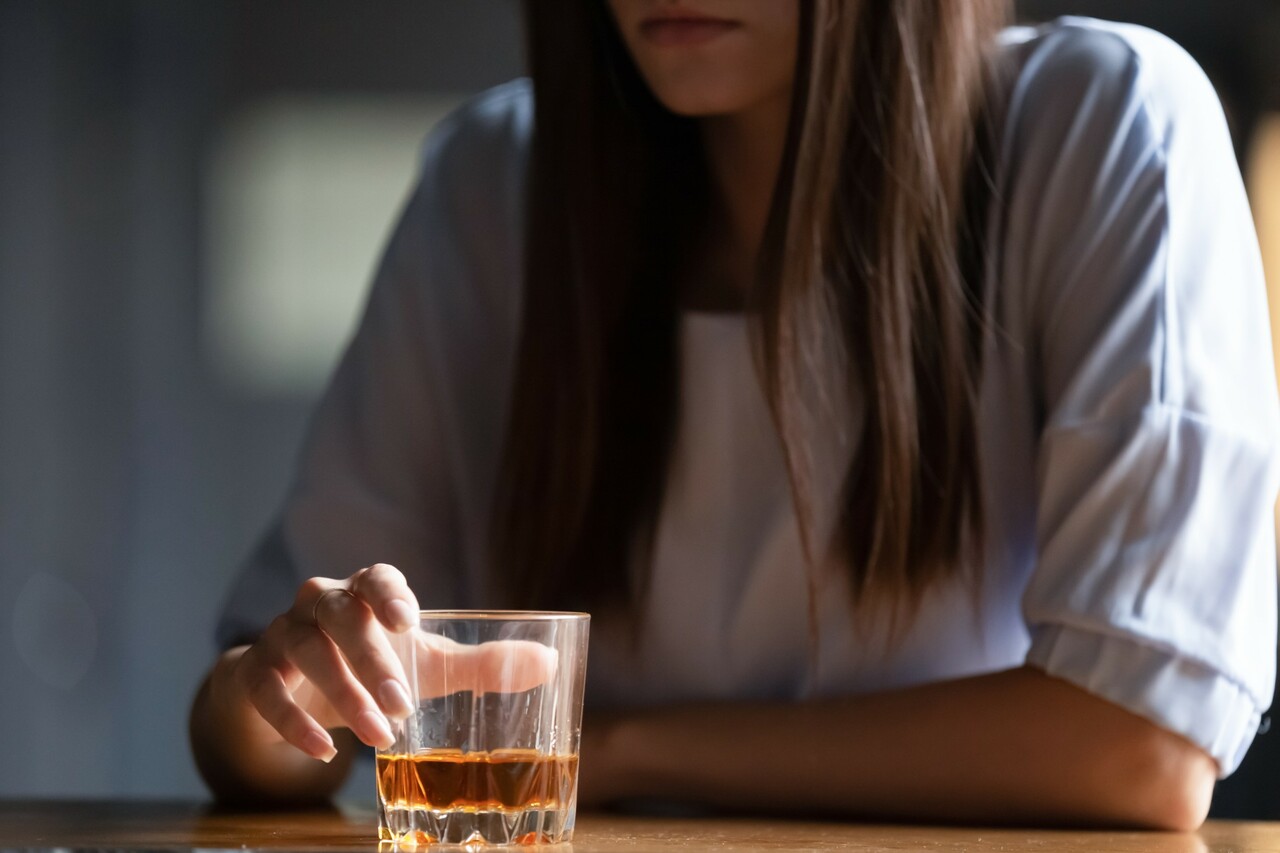 In an OECD event on 21 March 2022, policy experts, patients, advocates and industry discussed trends in women’s drinking, their consequences on women’s health and lives, and policy options to address problem drinking.