As digital technology becomes an ubiquitous part of people’s everyday lives, so do the opportunities for tech-enabled abuse. It is high time to join forces to end this form of domestic violence, and governments have a critical role to play. Banner: Shutterstock/Benita Kuszpit
Eva Galperin
Director of Cybersecurity, Electronic Frontier Foundation; Founder, The Coalition Against Stalkerware
Follow
Like Be the first to like this
0

As technology becomes an ubiquitous part of people’s everyday lives, so do the opportunities for tech-enabled abuse.

Tech-enabled abuse is a form of domestic abuse in which perpetrators use technology (such as smartphones, computers, social media platforms etc.) to stalk, harass, control or manipulate their victims. This form of abuse can include surveillance of victims’ online activity, tracking their physical location, posting embarrassing or compromising photos or videos of them, sending them harassing messages and emails, and other forms of digital intimidation and control.

By using technology, perpetrators can often stalk and control their victims more easily and anonymously, making it difficult to escape the abuse. Even when the abuser is not anonymous—for example if coercive control is being used by a partner or member of the family—tech-enabled abuse is often poorly understood by the people and organisations tasked with providing support to victims, ranging from local police to intake staff at domestic abuse shelters.

According to the National Network to End Domestic Violence, 97% of domestic violence programmes report that abusers use technology to stalk, harass and control victims. Victims experiencing tech-enabled abuse are often either gaslit or told that their problem requires an expensive and often unavailable technical expert to detect or to mitigate. This can lead to an increased sense of fear, anxiety and vulnerability in the victim, as they may feel that they have no privacy or way to escape.

But tech-enabled abuse leaves a trail. Tools of abuse such as stalkerware or physical trackers leave signs that do not require great technical sophistication to detect. Stalkerware can often be detected using anti-virus software or by checking for common misconfigurations that hide the surveillance application on phones, tablets and computers. As for physical trackers that rely on Bluetooth to communicate, such as Tiles or Air Tags, they can be detected by downloading an application and running a scan of the immediate area.

Domestic violence programmes are in dire need of training for their intake staff to empower them to check for these technologies, and potentially allow victims to keep their phones or personal devices while remaining safe from digital tracking. In some countries, the law has not yet caught up with tech-enabled abuse, and there may not be specific statutes prohibiting electronic tracking through physical devices or by covertly installing stalkerware on a victim’s phone. Even in those cases where the law has caught up, local police rarely have the simple, non-technical training that they need in order to recognise this kind of surveillance and investigate it.

The OECD has previously highlighted that the pervasiveness of digitalisation in everyday life means that digitally powered tools may interfere with people’s physical security in the absence of effective regulatory, legal and ethical frameworks. It has also been called upon to deepen its work in identifying and recommending key policy measures for governments to eliminate violence against women, especially tackling intimate partner violence, in co-operation with relevant international organisations and stakeholders. We look forward to supporting this important work.

The Electronic Frontier Foundation and the Coalition Against Stalkerware have worked with the anti-virus industry and security researchers to make stalkerware simpler and easier to detect on a device. Additionally, we have worked with the makers of physical trackers on anti-stalking protection, including scanning apps for Tiles and Air Tags. Currently, we are pushing for makers of physical trackers to agree on and publish a standard so that developers can build apps that will scan for every kind of physical tracker at once, instead of having to download an app and run a scan for each type of device separately. Publishing a standard would also allow makers of phone operating systems to build automatic scanning for these devices as a service that runs in the background on every phone.

In addition to supporting these efforts, governments should also clarify their electronic stalking laws, provide training in the detection of tech-enabled abuse for domestic violence programmes, and mandate training in the detection of tech-enabled abuse for local police officers. This year, EFF worked with Maryland State Senator Barbara Lee to pass SB 134 into law. The bill requires that the Maryland Police Training and Standards Commission require new and currently serving police with training to better recognise cyberstalking, as well as understand the criminal laws concerning electronic surveillance and tracking. We hope that this law can serve as a model in other countries.

As a forum and knowledge hub for the exchange of experiences, best-practice sharing and advice on public policies and international standard-setting, the OECD can play an important role in helping make this a reality. It is high time to end domestic violence in the digital age, and we must all join forces in this critical endeavour.

Eva Galperin
Director of Cybersecurity, Electronic Frontier Foundation; Founder, The Coalition Against Stalkerware
Follow
Eva Galperin is the Electronic Frontier Foundation's Director of Cybersecurity. Prior to 2007, when she came to work for EFF, Eva worked in security and IT in Silicon Valley and earned degrees in Political Science and International Relations from SFSU. Her work is primarily focused on providing privacy and security for vulnerable populations around the world. To that end, she has applied the combination of her political science and technical background to everything from organizing EFF's Tor Relay Challenge, to writing privacy and security training materials (including Surveillance Self Defense and the Digital First Aid Kit), and publishing research on malware in Syria, Vietnam, Lebanon, and Kazakhstan. Since 2018, she has worked on addressing the digital privacy and security needs of survivors or domestic abuse. She is also a co-founder of the Coalition Against Stalkerware. 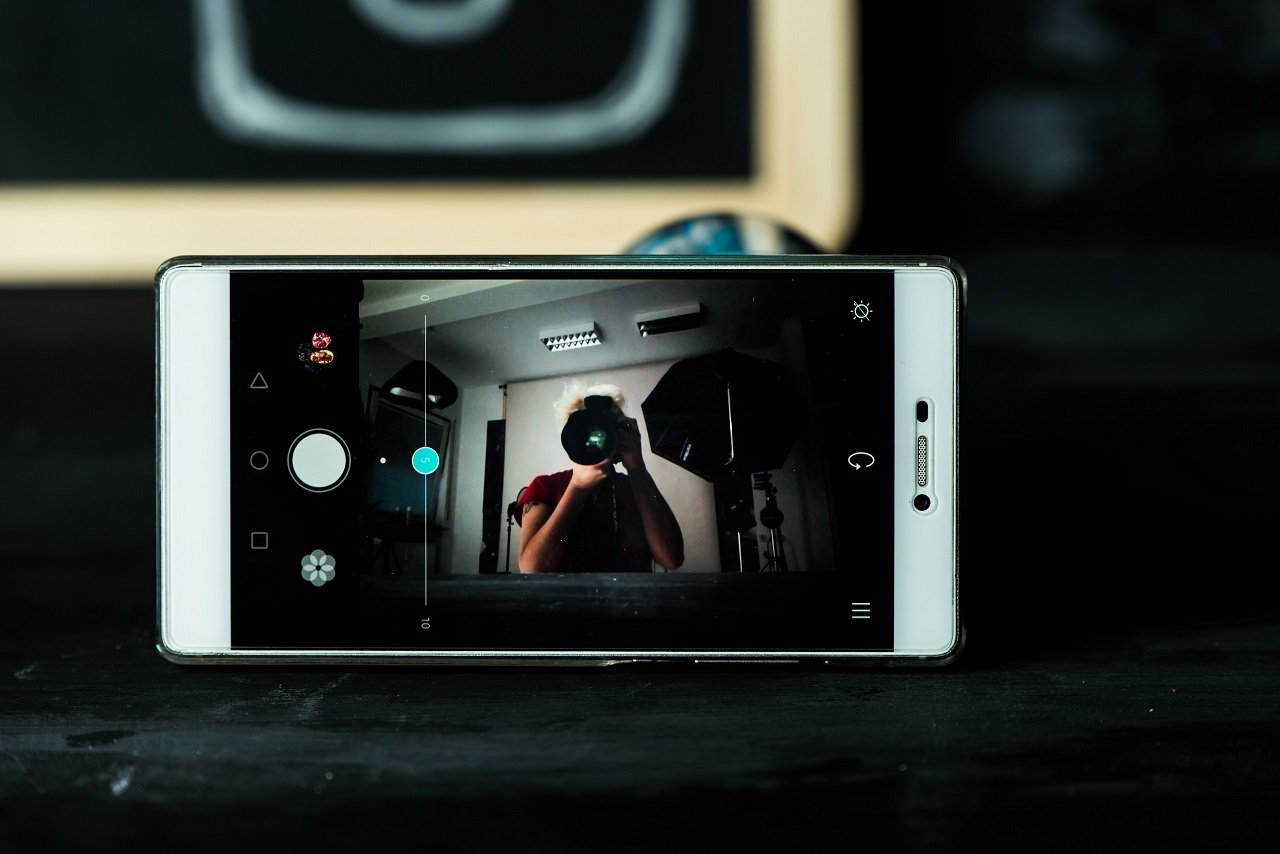 As digital technology becomes an ubiquitous part of people’s everyday lives, so do the opportunities for tech-enabled abuse. It is high time to join forces to end this form of domestic violence, and governments have a critical role to play.