A “The Lancet” editorial highlighted that “Governments and political leaders around the world might become casualties of COVID-19. How they have responded to the outbreak and listened to and communicated with their citizens will be important in deciding their fates in future elections. Public trust must be earnt, and COVID-19 has made clear who is and is not worthy of that trust”.

Recently, in the context of a research question regarding citizens’ trust against the national governing scheme a considerable share of the Greeks surveyed tend to be less generous. Additionally, distrust is being recorded on crucial issues in question with respect to the pandemic crisis, such as vaccination’s promotion which should have been a must. Despite some valiant regional-level efforts on raising awareness, a host of false central-level political maneuvers and ambiguous public statements have already undermined what should have been a national mission driven by a broad consensus.

Read the OECD report Health at a Glance 2021 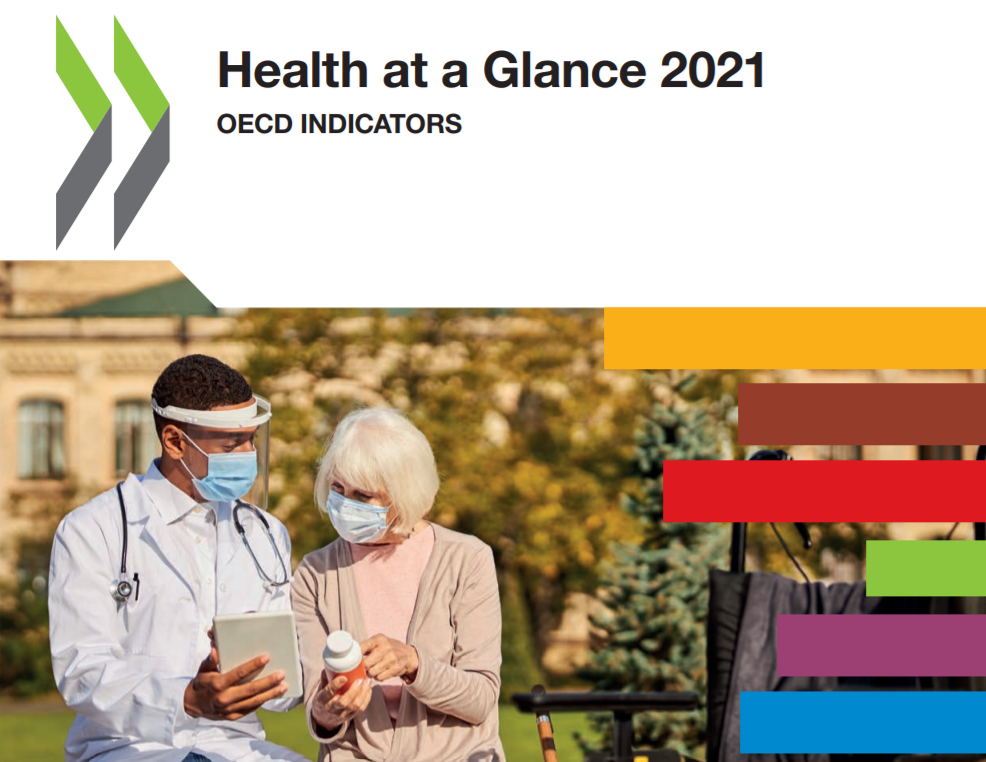 Indicatively, according to recent findings entailed in OECD’s Health at a glance 2021 on the share of those vaccinated, Greece is lagging other European countries, e.g., Spain, Portugal, etc. while according to ECDC’s weekly surveillance summary Greece is being included in the list of countries of a very high concern regarding its epidemiological situation. At the same time, according to Dianeosis Research & Policy Institute, the consequences of the extant situation on socio-economic level strengthen both insecurity and uncertainty.

Today, according to Eurostat data the national share of those being in risk of poverty and social exclusion is 27.5% making Greece the 3rd worst country in the EU. Additionally, based on recent data of the same organization, 17% of Greeks officially state that they were unable to keep their home adequately warm, while the energy crisis deepens. Whereas according to Eurofound over 45% of minimum wage earners live under material deprivation. An income limit that has not been altered during 2020 and 2021.

The forementioned come to be linked to Foundation for Economic & Industrial Research conclusions in which a 54% of the households expect the deterioration of their financial status (it was 48% before), a 60% of consumers project their economic capacity’s downturn and 64% say it’s extremely difficult to make ends meet. The same sense prevails across the youth (18 to 29 years old) in the country as an 89% of them reveal their apprehension on how they are going to make ends meet. Because according to Eurofound they are being considered as the age group that segues into unemployment from employment more rapidly compared to any other European country. 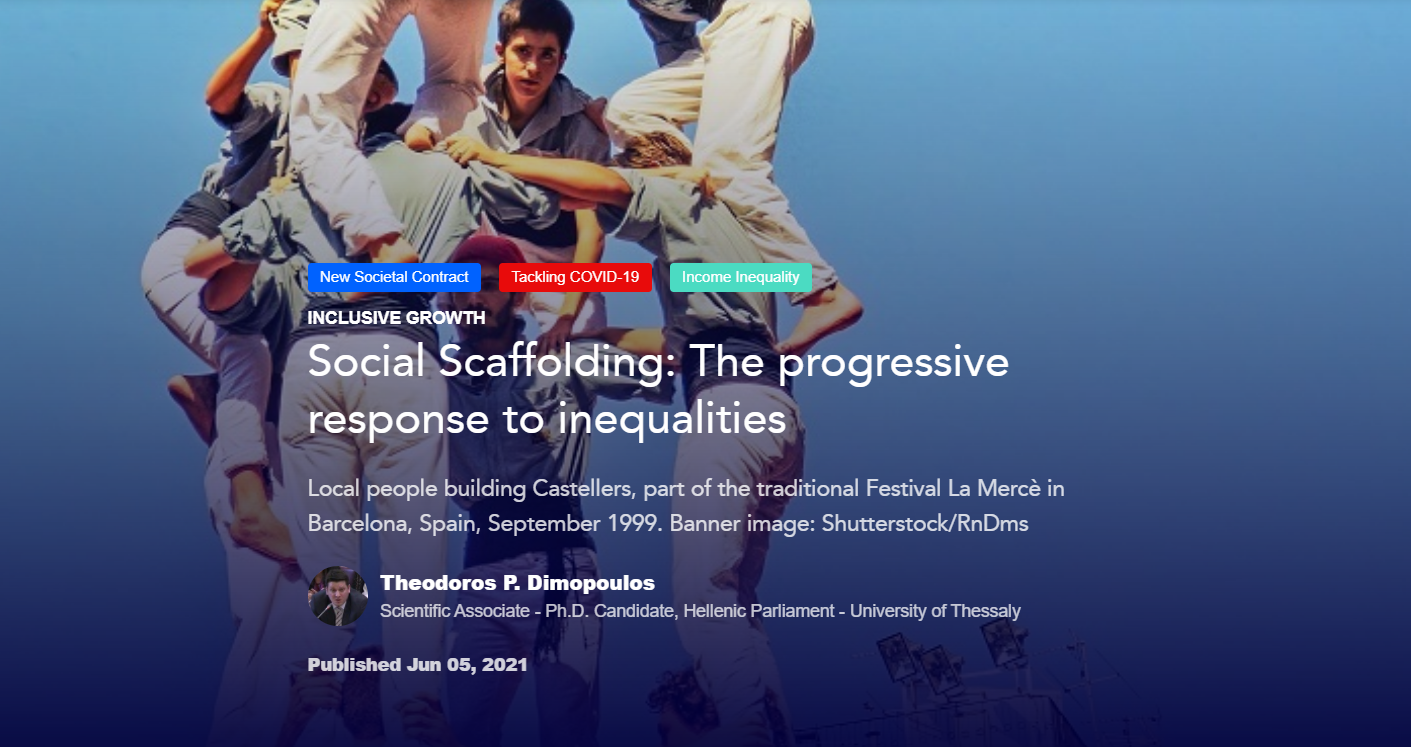 On the grounds of facts deployed above, efforts with an intention to cultivate an artificial sense of optimism are proved to be inadequate. Conversely, lack of trust, insecurity and uncertainty combined to pre-existing pessimism are being escalated. People’s trust seems to be lost by those in power. On the other side a realistic and at the same time substantially progressive thinking is being called to prove that it deserves it. By listening carefully, the recorded need of change as reflected on Pew Research Center’s following data.

Particularly 77% of the Greeks surveyed point out that domestic health system must be improved, 80% require reforms on a political level, 84% seek for significant changes regarding the extant developments on economy and 68% indicate that they are dissatisfied with the way Democracy works. The realistic and substantially progressive approach must take advantage and give prominence to all those who compose this “we” deriving from the wide, temperate social majority tank. A tank that will eventually not rely on an one-sided rhetoric of criticism or stillborn communicational artefacts, but onto arguments’ credibility, and intentions’ truth.

Read the opinion piece "Greece’s Recovery and Resilience Facility (RRF): A plan made for the people and by the people?"