How can we ensure lobbying remains a mechanism for good governance through the COVID-19 recovery? Banner image: Shutterstock/Sanchai Kumar

Over the past decade, the game of influence has changed—and the rules need to change, too. The COVID-19 pandemic has highlighted how globalisation and digitalisation are reshaping our planet. It has exposed the need to revamp lobbying rules to reflect new realities. Those realities include rapid technological change, global competition for influence and citizens who demand higher standards of integrity and inclusiveness in policy making. Citizen’s trust in institutions, already in decline, is at stake.

The COVID-19 crisis has presented many governments around the world with their biggest challenge since World War II. It has tested their responsiveness, resilience and readiness to save lives and livelihoods. Governments have acted fast to keep their economies and societies afloat. COVID-19 recovery plans are expected to be one of the largest injections of public funds on record, putting lobbying in the spotlight. At its best, lobbying represents valid interests, providing policy insights that inform decisions in the public interest; at its worst, it distorts policy by pandering to narrow, private interests.

The first set of global lobbying guidelines were created in 2010 following the 2008-2009 financial crisis: the OECD’s Recommendation on Principles for Transparency and Integrity in Lobbying. A decade on, many countries have made progress but others still have no framework for addressing lobbying risks. And where they do exist, the rules leave too many grey areas and loopholes to fully reflect the scope and sophistication of 21st century lobbying. 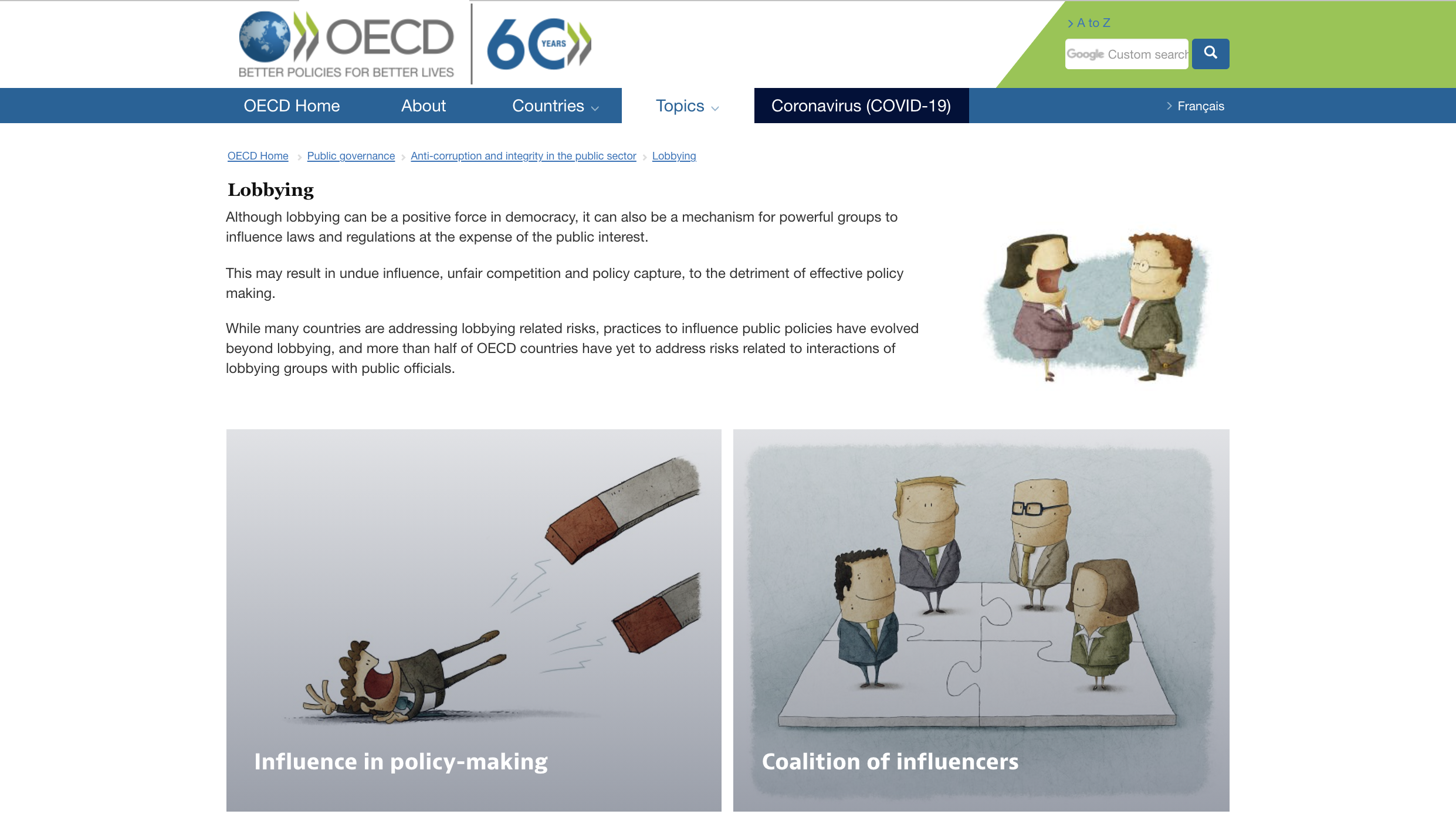 Lobbying remains, in many cases, too open to abuse. Where guidelines are in place, they do not cover all branches of government nor, in many cases, subnational government. Too often, information on who is lobbying and how they influence government decisions is incomplete or subject to insufficient scrutiny. Rules on conflict of interest and “revolving door” practices exist in most settings, but specific integrity standards need to be further developed for interactions between policy makers and lobbyists.

Most importantly, any new rules need to address the three fundamental trends that have influenced the game of influence in the past decade.

First, technology and digitalisation have transformed influence from handshakes to hashtags. Digitalisation has made organising grassroots lobbying campaigns cheap and simple, but social media often obscures rather than enlightens public debate in the era of misinformation and disinformation. This allows growing numbers of citizens to be heard—but also makes it easier to spread deceitful information and manipulate public opinion. More transparency is needed on the use of social media in lobbying; the Canadian Register of Lobbyists and the EU Transparency Register are the only frameworks requiring lobbyists to declare awareness-raising, grassroots and social media campaigns as lobbying tools. Some countries with otherwise relatively sophisticated lobbying frameworks exclude these activities from their lobbying definition.

Second, the “influencers” themselves are evolving. Spending on lobbying in some industries remains highly concentrated on only a few big players. This is true in the digital sector where spending on lobbying has increased significantly, reflecting its growing importance in the economy. Lobbying is also increasingly undertaken indirectly or by proxies. NGOs, foundations, think tanks and research centres are often excluded from the definition of “lobbyist” or are exempt from disclosure requirements. 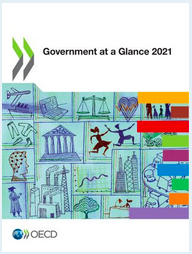 Third, we are also seeing increased concern around the influence of foreign governments in domestic life, as they rely more and more on lobbyists (and other methods) to promote their goals. While foreign influence is legitimate when carried out transparently and with integrity, foreign interference involves significant risks, a differentiation made by Australia in its 2018 Foreign Influence Transparency Scheme Act. But in most countries, there is no transparency on influence by foreign governments. Only three countries and the European Union have a requirement to disclose when a foreign government lobbies in another country through a hired lobbyist or organisation.

The OECD’s new report, Lobbying in the 21st Century: Transparency, Integrity and Access, is a call for a new generation of more robust lobbying rules. We are recommending that the new rules of the game focus on transparency, integrity, and access.

We need greater transparency on who lobbies, how and why. More transparency is needed on all forms of influence.

Improving the integrity of all actors also matters. Public officials and private lobbies need tougher integrity rules. Governments can and must do more to ensure that public officials interact with lobbyists with impartiality and in the public interest. This also includes stronger “Revolving Door” policies for the movement of public servants between the public and private sector. A more comprehensive and clearer set of rules is also needed for lobbyists and companies to ensure integrity in influencing public decisions.

Access, too, must be widened to a broader group of stakeholders to ensure that influence is not concentrated in the hands of the powerful.

Our message is clear. We need a new generation of lobbying rules to meet the challenges of the 21st century.

Read the report: "Lobbying in the 21st Century: Transparency, Integrity and Access"  and find out more about the OECD's Anti-corruption & Integrity Hub 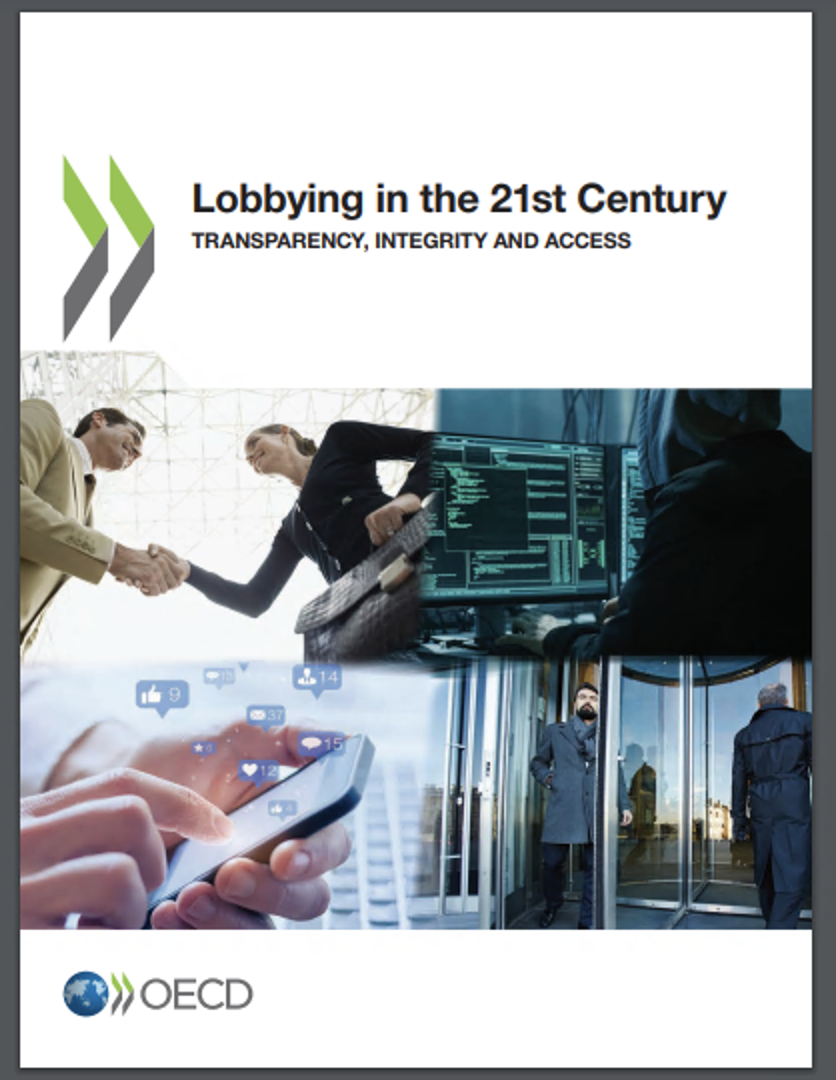 Ms Pilichowski has more than 20 years’ experience dedicated to public governance in OECD and Partner countries. She joined the OECD in 2000, in the Public Governance Directorate where she worked until 2012, leading projects and teams on Agencies, Public Employment and various governance and indicator issues. Ms Pilichowski then moved to the OECD Global Relations Secretariat as deputy head of unit for the Eurasia region and in 2014 to the Office of the Secretary-General (OSG) where she was Advisor and then Counsellor to the Secretary-General on the strategic and corporate agenda of the OECD. Prior to joining the OECD, Ms Pilichowski held positions of Research Assistant at the World Bank.

Why on earth align development co-operation with climate and the environment?