How has the pandemic exposed our need to recognise all professions and skills as contributions to the greater common good? Image: Shutterstock/Octus_Photography
Michael Sandel
Political Philosophy Professor and Author, Harvard University
Follow
Like Liked by Mala Palani
0 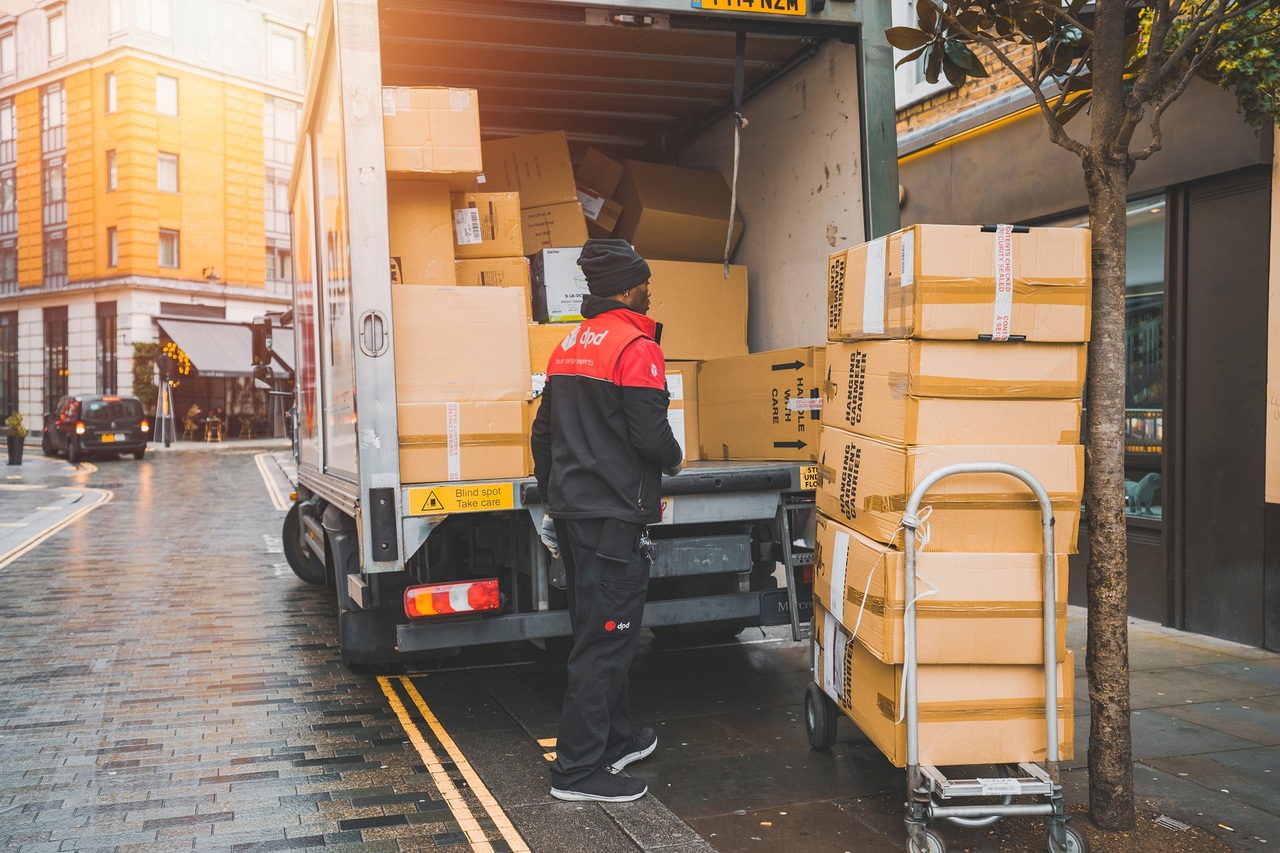 The Tyranny of Merit - What's Become of the Common Good? by Michael J. Sandel

How has the pandemic exposed our need to recognize all professions and skills as contributions to the greater common good?