How has the pandemic exposed our need to recognise all professions and skills as contributions to the greater common good? Image: Shutterstock/Octus_Photography 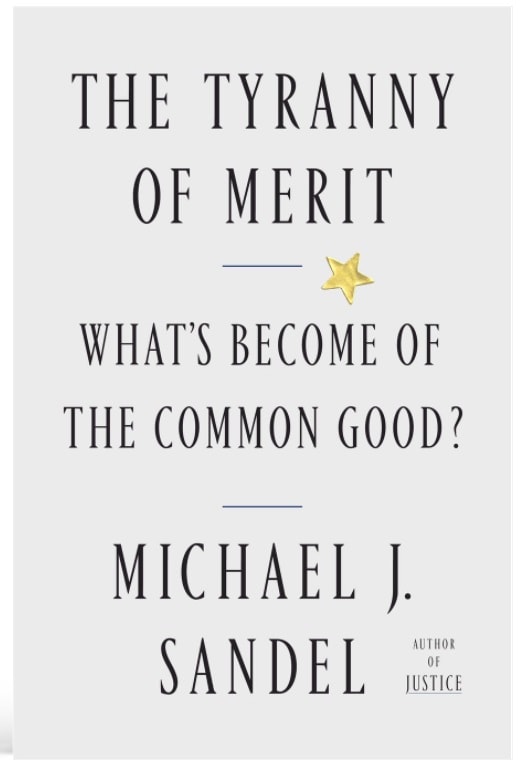 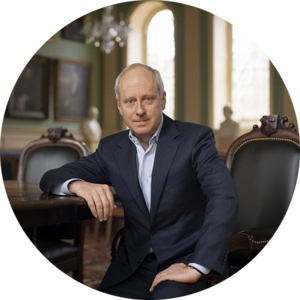 Restorative cities: urban design for mental health and social interaction in the COVID-era

A firsthand look at becoming a lifelong learner

Intention to Action: How recovering from COVID-19 can propel us toward a more equitable working future

Liz Shuler
The OECD Forum Network
We use cookies to help improve your experience. By continuing to browse our website you are consenting to our use of cookies.
Learn more