Back to OECD Forum Virtual Event: Shaping the Future of Work 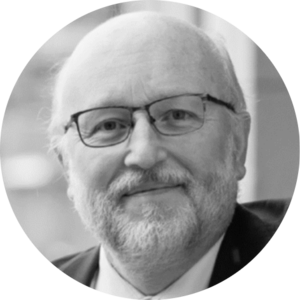 Julia Nielson
The OECD Forum Network
We use cookies to help improve your experience. By continuing to browse our website you are consenting to our use of cookies.
Learn more