Dirk Van Damme
Head of Innovation and Measuring Progress Division (IMEP), OECD
Follow
Dirk Van Damme (PhD, Ghent University) is Senior Counsellor in the Directorate for Education and Skills at the OECD in Paris, and acting Head of the Centre for Educational Research and Innovation. Before joining the OECD in 2008, he held academic positions in educational research and comparative education at various universities, was counsellor for several Flemish education ministers (1992-2000), General Director of the Flemish Rectors’ Conference VLIR (2000-2003), and chief of staff of minister Frank Vandenbroucke (2004-2008). His current interests are the science of learning, comparative analyses of educational systems, lifelong learning and higher education policy. 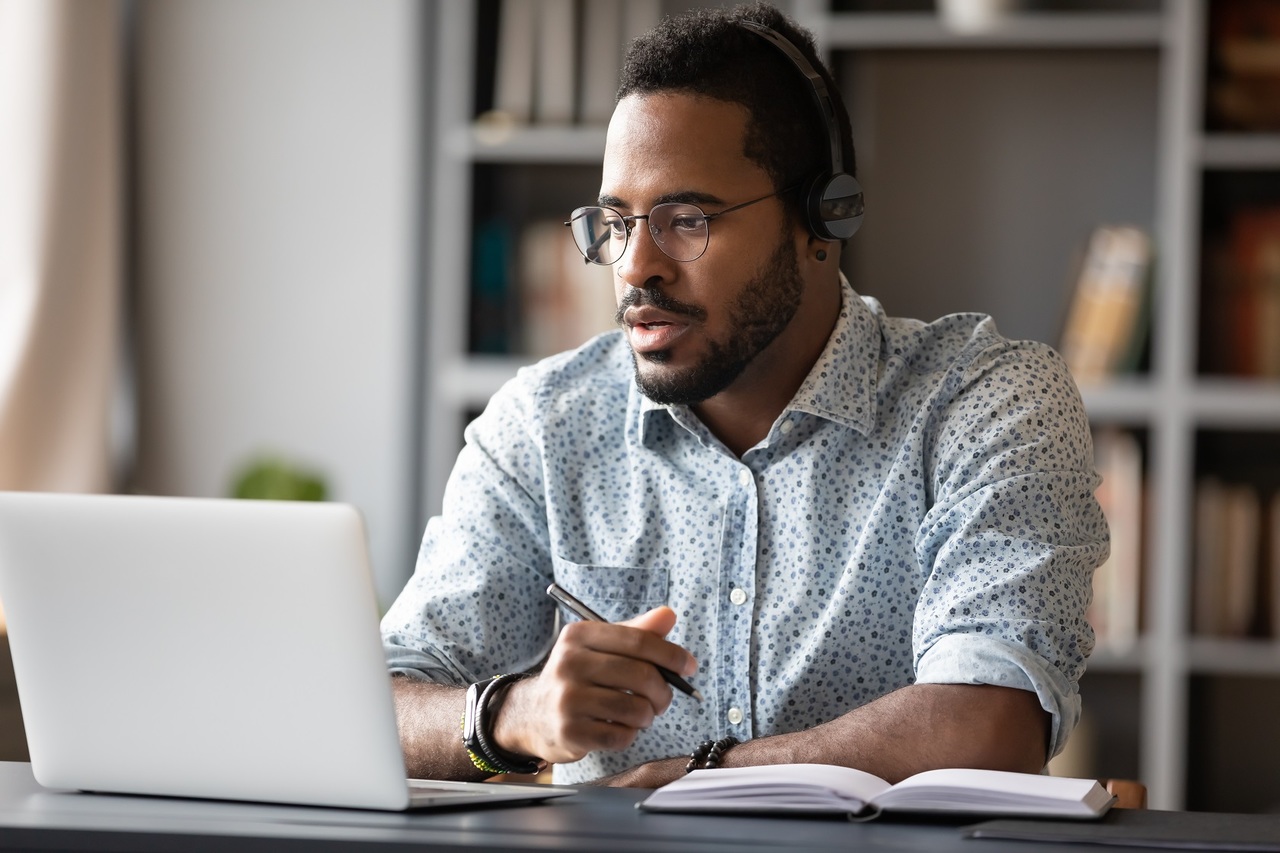