Diverse business certification programmes provide LGBT+ businesses and entrepreneurs with a number of benefits and contracting opportunities in the corporate sector. Now more than ever, they are crucial to realising a truly inclusive economy. Banner image: Shutterstock/Michael von Aichberger
Erasmo Sánchez Herrera and Dev Jivanji
2 contributors
Liked by Mike Mansfield

The National LGBT Chamber of Commerce’s (NGLCC) primary work focuses on certifying LGBTQ+ businesses in the United States and connecting them to a wider market through numerous corporate partners. Certification involves a majority-owned LGBTQ+ business registering with NGLCC so that they can engage with corporations wanting to do business with certified LGBT+ suppliers, thus generating economic growth among them. In the United States, NGLCC also participates in lobbying for legislation that supports “inclusion of certified LGBTQ+ businesses in procurement opportunities at the federal, state and local level”.

In addition to NGLCC’s work in the United States, NGLCC Global—a division of NGLCC—supports its international partners and global affiliates in creating the necessary environment that will lead to a successful certification programme. Global affiliates include 24 LGBTQ+ chambers of commerce and business-oriented advocates worldwide, which aim to create a cohesive network that empowers LGBTQ+ businesses and promotes inclusive economic growth throughout the world.

Over the past two years, NGLCC Global has been working closely with its United Kingdom affiliate, OutBritain, to design a unique certification program for LGBT+-owned businesses based in the United Kingdom. This groundbreaking initiative will officially launch on 17 May in London, and will be attended by supplier diversity leaders from both local and international corporations; NGLCC Global affiliates; and feature a special appearance by the United Kingdom Minister of Trade and Equalities Mike Freer as a keynote speaker. But this official launch is just the beginning of a long road ahead towards achieving full support across sectors for a LGBT+ business certification programme in the United Kingdom.

OutBritain faced all of these challenges during the initial discovery process while designing a customised certification programme that met the specific needs of local LGBT+-owned businesses. According to Matt Dabrowski, Founder & CEO of OutBritain, “The organisation worked towards personally convincing corporates, businesses and community leaders that certification provides numerous incentives”. This personalised approach proved successful, attracting over 50 LGBT+-owned businesses seeking to become certified, while also securing 12 corporate partners since it launched in 2020.

A 2016 report published by NGLCC indicated that the total annual earnings of the United States’ LGBT+-certified business owners reached an estimated USD 1.15 billion. Furthermore, the same report stated that in 2015 United States LGBT+ buying power was USD 917 billion. In contrast with the United Kingdom, robust data and economic visibility and a clear understanding of inclusive procurement practices and certification programmes—from both corporations and LGBT+ suppliers—have all contributed to advancing supplier diversity initiatives in the United States

For more on this topic, visit the OECD's Over the Rainbow? The Road to LGBTI Inclusion report content page—read the full report, rewatch the project launch webinar and see interactive, country-by-country data on LGBTI-inclusive laws 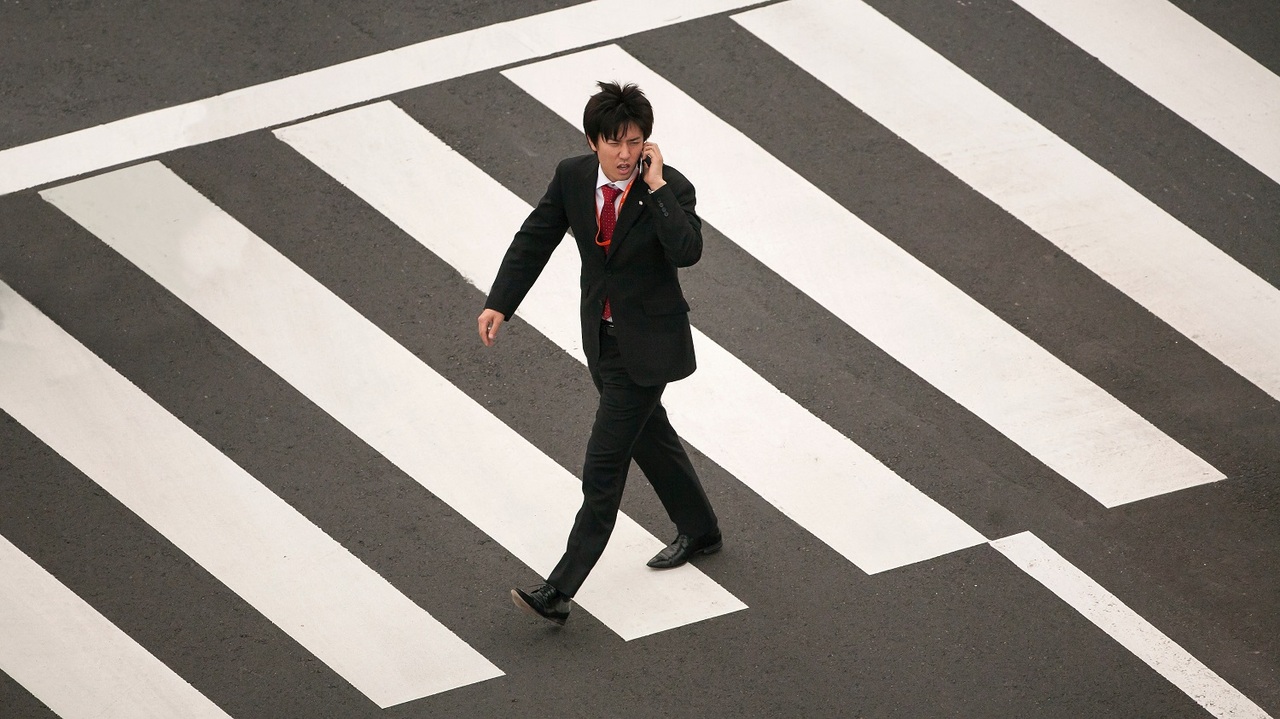 The Road to LGBT+ Business Certification

Diverse business certification programmes provide LGBT+ businesses and entrepreneurs with a number of benefits and contracting opportunities in the corporate sector. Now more than ever, they are crucial to realising a truly inclusive economy.