What are the consequences of treating the ESG Index as a political tool? What happens to the media during a war? What can people do in order to improve their "collective mind"? Here are some ideas for a job that's very hard but needs to be done
Luca De Biase
Media Ecology Research director, Reimagine Europa
Follow
Like Liked by André F VIEIRA
0

Elon Musk, a serial and vocal entrepreneur, has violently objected to Tesla's exclusion from the S&P 500 ESG Index. Writing on his Twitter account, he used a language that made the technical body in charge of compiling the index look like a partisan, leftist, organization. Of course, the index takes into account not only the "E" but also the "S," and in this respect Tesla did not meet sustainability standards. Of course, everything is debatable: but Musk’s decision to question the technical referee in charge of the S&P 500 ESG Index risks spoiling a general agreement about the common ground that the economic system needs to maintain in order to converge towards sustainability. And it is only the latest example of a general trend.

The difficulties of wanting to contribute to a constructive mediasphere certainly do not diminish in the course of a war. In the course of war, disinformation for political purposes becomes part of the assault artillery, while propaganda is used as a sort of anti-aircraft. The correspondence between what is communicated and what is real dissolves more and more every day. After all, as Manuel Castells says, the greatest power is that exercised over minds, through the control of communication. It is not easy to know what to do, but a strategic vision is needed, and it must be systemic.

The logic of controversy is overwhelming for many issues. There is a proven technique for arguing on social networks: getting attention and then shifting interpretive frames. It involves saying something contrary to conventions, to attract the consent of critics to the establishment, thus dividing public opinion not on the merits of issues but on membership of different political “tribes."

This logic is related to the characteristics of social media platforms that value messages that catch attention regardless of how they catch it. Once posts gain attention, they are enhanced by recommendation algorithms and grow in popularity, increasing the following of those who wrote them. By hacking these technical features of platforms, people can win the public's media time and destroy the common ground that unites civil, cohesive societies.

Media ecosystems are both part of the problem and part of the solution, as they shape the construction of relationships between people. As Manuel Castells writes in “Communication Power” (Oxford University Press 2009): «The framing of the public mind is largely performed through processes that take place in the media».

What solutions can be developed? It is not going to be easy. The only thing we know for sure is that they cannot be geared towards countering the production of individual pollutant messages: instead they must be systemic.

One interesting way is through the multiplication of platforms. Interesting, but not easy, precisely because the approach must be systemic in order to deal with complexity.

Dissolving the political monopoly of communication that supersedes war by multiplying the number of different platforms would obviously have the advantage of info-diversity. But with more platforms the difficulty of monitoring or constructing a common space increases, potentially leading to polarization between relatively healthy spaces and net slums: it is probably a suitable path for democracy but it has to be qualified in some way by a large set of producers of quality information.

So what can improve the quality of the media ecology? A systemic approach needs to take into account a set of strategies: social movements pushing for a better quality of life in the mediasphere; high-impact educational actions for building a new public space; a lively quality publishing community; and standards and guidelines set by multistakeholder bodies capable of gaining legitimacy and consensus. As for the ESG standards, they should also take into account also the sustainability of the behaviour in the media ecosystem. It is not going to be easy, but it is a job that needs to be done.

Image credit: "Disinformation" by derekbruff is licensed under CC BY-NC 2.0 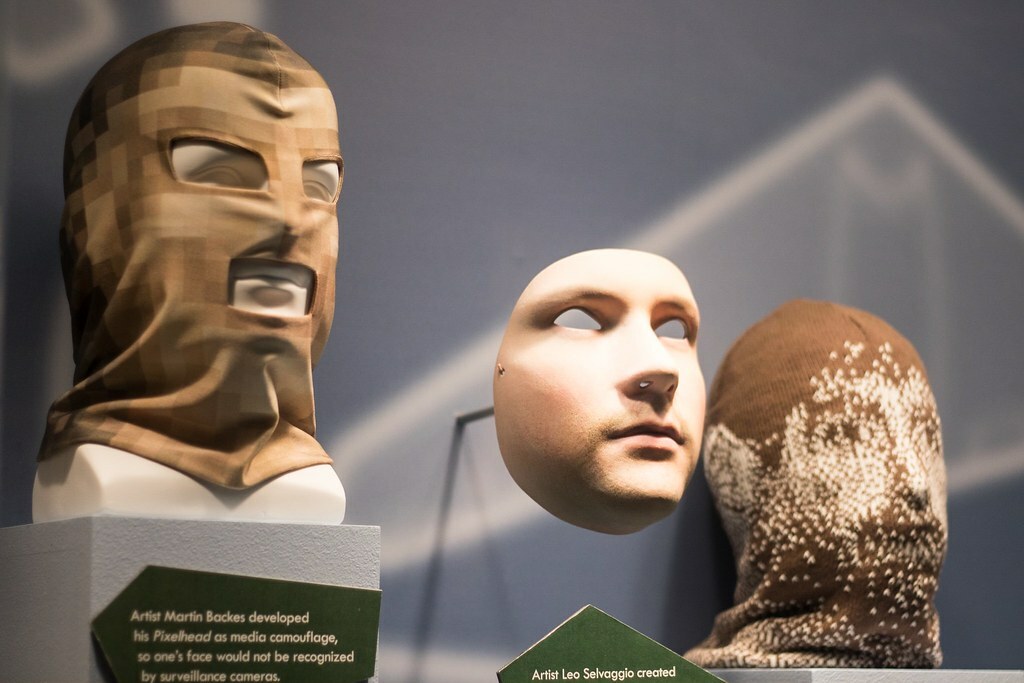