Although there is hope that the war in Ukraine will be resolved soon, history tells us that, in most cases, a majority of refugees will not be able to return to their home country in the near future. In other words, we need to be prepared for the long-haul. Banner image: Shutterstock/Yanosh Nemesh
Isabelle Chopin and Richard Girling
2 contributors
Like Liked by Fatih Yilmaz
1

This article, first published on May 16th 2022, is part of a series in which OECD experts and thought leaders — from around the world and all parts of society — address the COVID-19 crisis, discussing and developing solutions now and for the future. Aiming to foster the fruitful exchange of expertise and perspectives across fields to help us rise to this critical challenge, opinions expressed do not necessarily represent the views of the OECD.

Since the invasion of Ukraine by Russian forces on 20 February, over six million refugees have fled the country according to recent UNHCR figures. It goes without saying that their short-term needs are of paramount importance and—quite understandably—have received a large amount of attention by aid organisations and the media. What has received less attention, however, are the long-term integration prospects for these refugees.

Although there is hope that the war in Ukraine will be resolved soon, history tells us that, in most cases, a majority of refugees will not be able to return to their home country in the near future. In other words, we need to be prepared for the long-haul. But what exactly can be done to ready EU Member States for the long-term integration and inclusion of refugees and (BIPs) within their borders?

As with any task, it is essential to be able to measure and monitor progress. In the world of integration and inclusion, the EU-funded National Integration Evaluation Mechanism (NIEM), designed by the Migration Policy Group, is one of the leading tools[1]. As an evaluation and mapping tool of refugee integration policy frameworks, NIEM helps governments, civil society and other stakeholders to identify gaps in refugee integration policies of their country, take inspiration from other EU Member States and improve their current frameworks. Based on defined indicators, it provides benchmarkable scores for specific policy areas such as health, housing and employment, as well as aggregated overall scores.

While the bulk of its results refer to the legal provisions and policies in place for recognised refugees and persons under subsidiary protection, many indicators capture the overall framework in place: for example whether countries have a national strategy for refugee integration; if integration is a topic for cross-sectoral mainstreaming; and which governments support a role for local and regional authorities as well as civil society etc. Such indicators reveal a lot about how well countries are prepared to deal with arriving refugees from Ukraine under the newly initiated temporary protection regime.

Sweden, for example, boasts an impressive overall score of 72.5 out of 100 (based on 2021 data), while others—in particular those neighbouring Ukraine, such as Hungary (32.8), Poland (36.9), Bulgaria (37.1) and Romania (38.5)—find themselves at the other end of the spectrum. As a result of this monitoring process, NIEM data reveal a curious paradox: Despite the majority of Ukrainian refugees understandably fleeing to neighbouring countries, these countries are in fact some of the least prepared in terms of their refugee integration policy frameworks.

While for many of these countries the welcoming response to Ukrainian refugees marks a turning point in their openness to displaced person, the reality is that their current refugee integration policy frameworks are ill-equipped to cope with the task at hand. To illustrate this point, one needs to simply note that Hungary has allowed its integration strategy to expire with no clear plans to renew or replace it, while Romania had a two-year gap with no strategy and, although Bulgaria has a new migration strategy it barely touches upon the specific integration needs of BIPs.

Importantly, these top-level decisions have real effects “on the ground” for Ukrainian refugees in their new host countries. Barriers to accessing health care are widespread for beneficiaries of international protection, including lack of information about entitlements, long waiting times and requirements such as providing a registered address. Provision of targeted support and upscaling of such measures is another major obstacle waiting to materialise. Until now, for example, free and sufficient language and social orientation courses for BIPs are only partially available in countries like Poland and Romania, and completely absent in Bulgaria and Hungary.

NIEM data also point to a general omission of BIPs in labour market policies in Poland, Hungary and Bulgaria, leading to lower chances of securing employment in their new host countries. In all these instances, there is no reason to assume that the situation will be much different for persons under temporary protection without a deliberate effort to drastically change the prevailing policy approach to refugee integration.

Besides citing areas for improvement, findings from NIEM also serve as a roadmap for governments by detailing steps they can take to offer more inclusive and welcoming policy frameworks. One way it does this is through the identification of good practices that can serve as inspiration to other policymakers. In terms of health, for example, France’s Vulnerability Plan of the Ministry of the Interior is singled out for its promotion of healthcare provision among BIPs, including campaigns surrounding psychosocial needs; while in the area of employment, France is once again cited, this time for its action plan promoting the recognition of skills, professional experience and qualifications of newly arrived foreign nationals.

Through the sharing of such good practices and policies, we can collectively move toward more harmonised standards across the EU, leading to inclusive societies that not only benefit refugees and BIPs, but also enrich societies as a whole. In order to reach this goal, we encourage policymakers to not only continue their essential work tending to the immediate needs of refugees, but also acknowledge considerations surrounding their longer-term integration, inclusion and participation. Moreover, we hope that the positive and welcoming response to Ukrainian refugees will be applied fairly and equitably to refugees of all backgrounds, regardless of their country of origin, nationality, ethnicity, gender, religion, belief, age or sexual orientation.

[1] In addition to NIEM, the Migration Policy Group also designed the Migrant Integration Policy Index (MIPEX), with the main difference being that NIEM focuses on policy frameworks concerning refugees, while MIPEX focuses upon the integration of migrants in general.

Read the OECD report Rights and Support for Ukrainian Refugees in Receiving Countries for information on entry and stay conditions, available reception support and integration measures 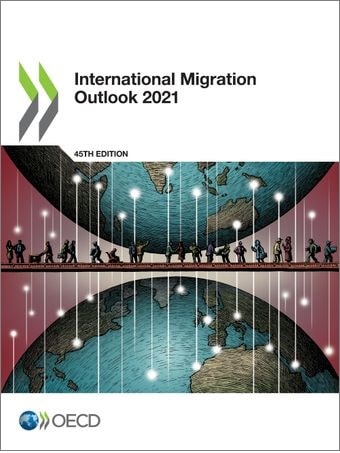 So true. We need to get prepared for the integration and orientation of Ukrainian newcomers. Our policy brief and recommendations for facilitating their orientation and integration in Belgium here: https://behorizon.org/rapid-response-for-facilitating-ukrainian-refugees-orientation-and-labour-market-integration-in-flanders/ 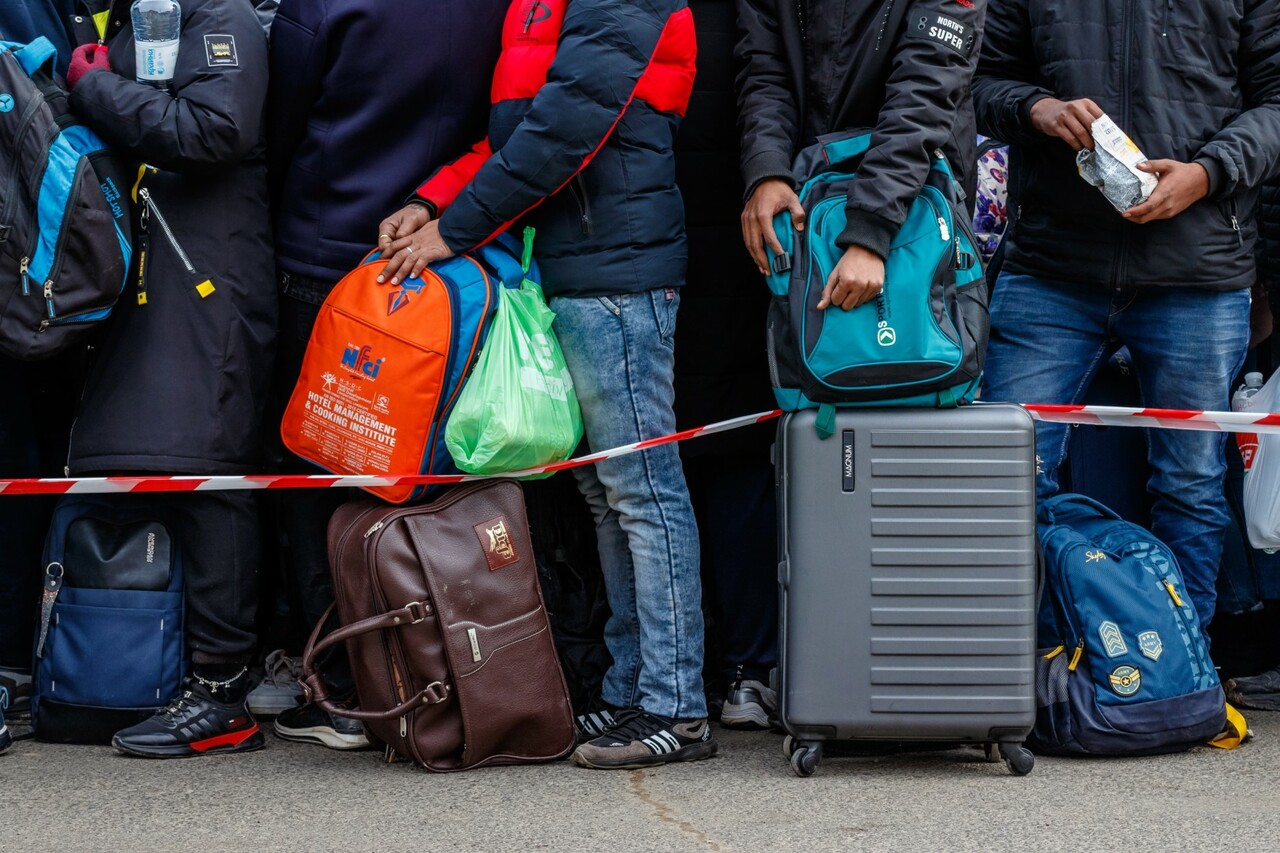 The paradox of long-term integration prospects for Ukrainian refugees

Although there is hope that the war in Ukraine will be resolved soon, history tells us that, in most cases, a majority of refugees will not be able to return to their home country in the near future. In other words, we need to be prepared for the long-haul.