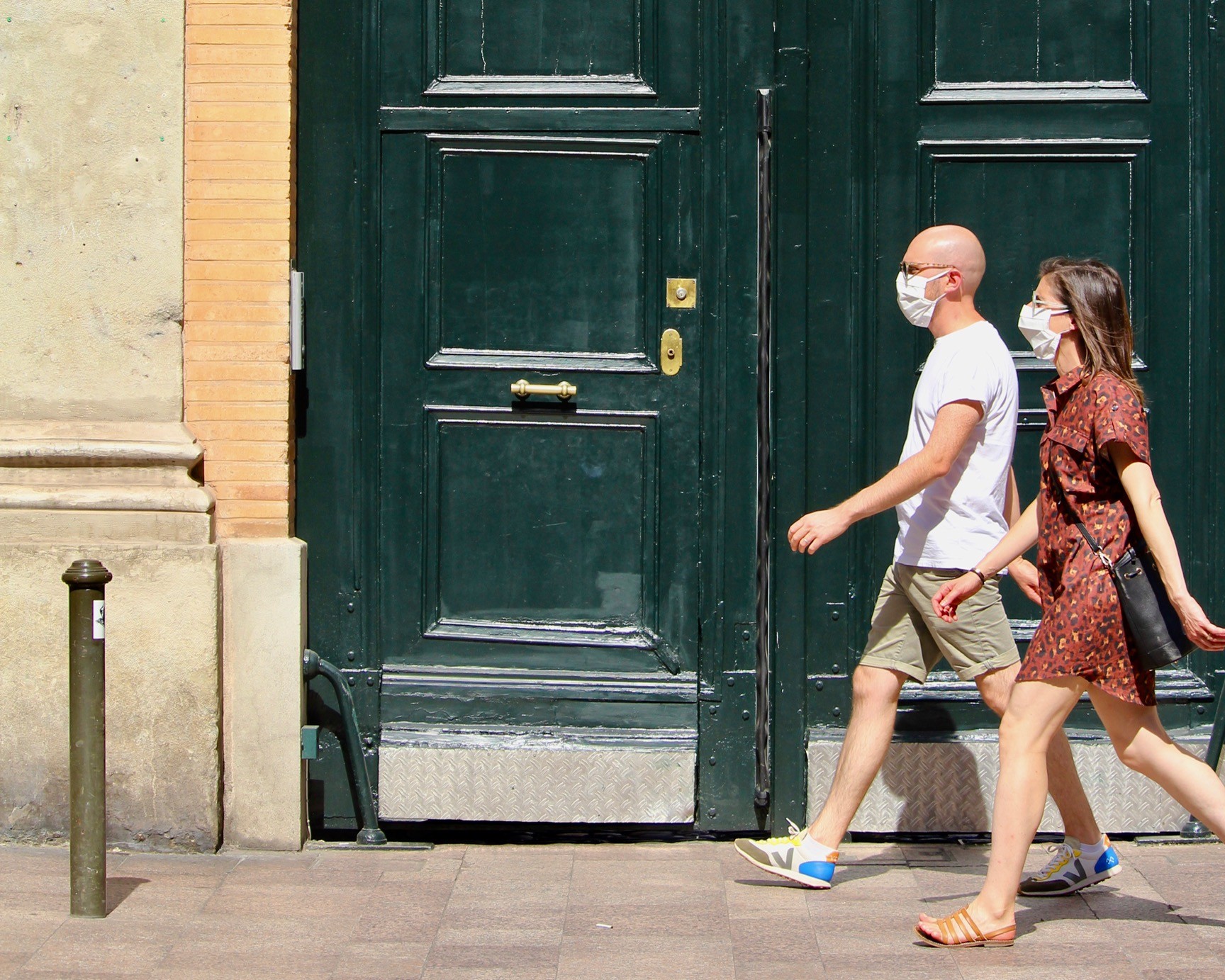 Disability, Inequality and COVID-19: How can we rebuild society inclusively?

Bradley Schurman is Founder and CEO of The Super Age – a global strategic research and advisory firm helping public and private organizations understand the challenges and harness the opportunities of demographic change, with a focus on population aging. The Super Age works to ensure that these subjects are considered across organizational strategies from human resources, marketing and communication, public policies, and product and service design. Schurman is also the author of the forthcoming book, The Super Age: How Longer Lifespans Are Changing Everything We Know About Work, Life and Learning, which will examine how this shift is driving social and economic change around the world. It will be published by HarperCollins. Prior to launching his company and authoring the book, Schurman was Co-Founder and Managing Partner of EconomyFour, where he led business development in Asia and Europe. He also served at AARP – the world’s largest organization dedicated to improving the lives of older people – where he was Director of Global Partnerships and Engagements. Schurman was instrumental in securing the topics of aging and longevity as focus areas at both the Organization for Economic Cooperation and Development (OECD) and World Economic Forum (WEF). He was also responsible for visioning and executing the Aging Readiness and Competitiveness Report – a groundbreaking collaborative research project between AARP and Foreign Policy Group. Schurman has been featured on NBC's TODAY Show and quoted in the New York Times, HuffingtonPost, and USA Today, as well as in local and national media outlets around the world. He speaks regularly at thought leader forums, and has advised national governments and major businesses on their longevity strategies.
Follow