What will Elon Musk do with Twitter if he finalises its acquisition? Why did Sweden just create the Psychological Defence Agency? What is the relationship between information quality and financial or political stability? It is a systemic problem. Or rather: an ecosystem problem.
Luca De Biase
Media Ecology Research director, Reimagine Europa
Follow
Like Liked by André F VIEIRA
1

What will Elon Musk do with Twitter if he finalises its acquisition? Why did Sweden just create the Psychological Defence Agency? How is the balance between the rights of expression, privacy and quality of civic information evolving? What is the relationship between information quality and financial or political stability in democracies? The problem is probably not solved by studying only individual pieces of information, but by broadening our view of the system as a whole.

It is time for media ecology to become a central topic of our public discussion. There is a local, national, supranational and global dimension to media ecology. The media are the environment in which knowledge, emotions, forms of belonging and enmities develop; it can be the place where informed discussions develop to foster intelligent decisions. Unfortunately, the media has shown that it can also be the context in which discussions based on the most shameless falsehoods develop that lead to the stupidest decisions.

To ascribe all problems to digital social media would be an error in perspective. We must all remember how disinformation is first and foremost a strategy of power and governments. In May 2004, the New York Times had to apologise for crediting information about Iraq's supposed weapons of mass destruction that came from the United States administration led by Dick Cheney and Donald Rumsfeld, during the presidency of George W. Bush. And today, disinformation is considered part of a kind of cyberwarfare waged by some countries that are adversaries of the West. But the responsibilities of the way the social media system is designed on the quality of the current digital debate must also be considered and studied carefully.

Read more The Nuts and Bolts of Attention Economy by Vincent F. Hendricks, Professor of Formal Philosophy; Director of Center for Information and Bubble Studies, University of Copenhagen

The media ecosystem is complex, of course. Knowledge is organised by the classic dimensions of space and time: in media, digital platforms organise knowledge in space, grand narratives organise it in time. Both of these forms of knowledge organisation modify it, direct it, shape it and guide it; the medium is the message, while the importance of single pieces of information is often over-rated.

The influence of the organisation of knowledge in space is marked by the platforms' audience interfaces. What do the posts that one can publish look like, how do you approve of others' posts, how do you evaluate of a post went well? How do you find other people's posts, how do you prioritise them, how do you comment on them, and how are they removed by machines if they violate any rules? The incentive systems implicit in platforms are decisive for emerging public discourse. The systems by which people gain approval for their actions define the chemistry of the emotions of those who actively participate in media work. Examples of platforms may include Facebook and Google, but also television or even a city.

The influence of knowledge organisation over time is marked by the fundamental interpretive structures and cause and effect relationships implicit in the narratives that audiences adopt. What are the expected consequences of facts, how do people evaluate the ideas of others, how do they reject and accept new ideas, what news stories are trusted, how do they expect things to turn out? The systems of verisimilitude implicit in narratives are decisive for emerging public discourse. The systems by which one assesses the credibility of information define one's sense of belonging to a certain system of consensus, with strong emotional as well as rational content. Examples of narratives may include neoliberalism, technocentrism or ecology.

This is an issue that must be addressed through a broad cultural debate, first and foremost, but which is also going to evolve in the context of a series of regulatory innovations. The European Commission has initiated some major innovations: Digital Services Act, Digital Markets Act, Data Act, Artificial Intelligence Act, and of course the Declaration of Rights and Principles in the Digital Age. But it will be crucial to move from regulatory innovation to the creation of innovative initiatives in business and social practice. The demand for quality information has never been higher, at least relative to the conditions of supply. An ecosystem doesn't improve with a few banal recipes, but with a deep creative discussion, with minds coming together to think long-term, with a concerted set of actions.

Attacks on sensitive data - such as health data - is spreading (or at least more known today). In addition to the new legislation, it is important to educate people on how to protect their own data, a kind of a code for data. 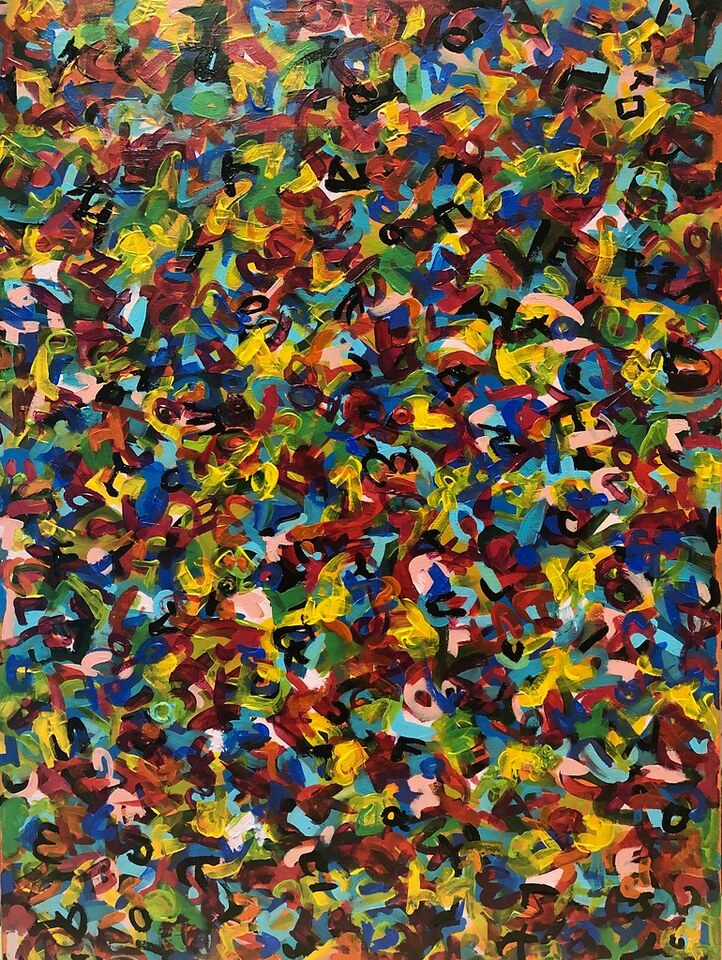 What is the relationship between information quality and financial or political stability? It is a systemic problem. Or rather: an ecosystem problem.