The growing importance of energy issues—and the warnings from climate change and natural resources depletion—have fueled interest in the interaction between societies and the environment. Banner image: Shutterstock/IndustryAndTravel
Jaume Freire González
Research Scientist, Institute for Economic Analysis
Follow
Like Liked by S POCHENDAR
0

In the 19th century, a renowned economist called William Stanley Jevons noted in a seminal book, The Coal Question (1865), that efficiency improvements in the use of coal in Scotland between 1830 and 1863 led to an increase in its demand, not a decrease as conventional wisdom would dictate. In his own words: “The reduction of the consumption of coal, per ton of iron, to less than one-third of its former amount, has been followed, in Scotland, by a ten-fold total consumption, not to speak of the indirect effect of cheap iron in accelerating other coal-consuming branches of industry”. Jevons was defining an extreme case of what we now know as the “rebound effect”: the unexpected effects of improvements to resource efficiency, productivity or conservation—not predicted by engineering analyses—on the use of these resources due to socioeconomic and behavioural responses.

A century later, this hypothesis opened a research line that has become increasingly relevant in different fields like environmental economics, ecological economics, industrial ecology, sustainability sciences, behavioural sciences etc., and has become transversal to many other disciplines related to social sciences. The growing importance of energy issues—and the early warnings from climate change during the second half of the 20th century—fueled interest on topics related to natural resources depletion and, more generally, the interaction between societies and the environment.

Many empirical studies conducted since the 1980s have shown there is some rebound effect in many areas.

The idea is quite simple: an energy efficiency improvement in the use of a resource (e.g. gasoline) leads to a reduction in the cost of an energy service provided by this resource (e.g. transportation). This “cheaper” energy service drives its own demand, further increasing the use of the resource in question; this is known as direct rebound effect. Even when there is no additional demand for this energy service, monetary savings can be used to consume other goods or services that need energy to be produced; this is known as indirect rebound effect. If there is a net reduction in the use of the resource after the efficiency improvement (although higher than expected), the rebound effect is lower than 100%. However, if there is a net increase, the rebound goes over 100% and we call it “backfire”, the “Jevons Paradox” or the “Khazzoom-Brookes postulate”. Both situations are a problem for public energy and climate policies: the former means they are not effective enough; the latter they are counterproductive (!).

Many empirical studies conducted since the 1980s have shown there is some rebound effect in many areas, although it fluctuates from low rebounds to extreme backfire. This is due to the different resources assessed, the time frame used, the region and other factors, especially those related to the methodology employed to estimate the rebound. Forty years later, we can say there is consensus on its existence but not yet on its extent. However, it is quite accepted that general purpose technologies (those ones that generate wide-ranging impacts across all the economy, such as electricity, automobiles, the internet, etc.) are prone to reproduce the Jevons Paradox.

Should we stop encouraging energy efficiency and energy conservation? Are we generating undesired effects, and getting further from achieving sustainability or mitigating climate change?

Newer lines of research show that although rebound can be low in some areas, the effects of one resource efficiency on other resources and impacts may still be high—the so-called environmental rebound effect.

The issue is complex because in the end, we are dealing with secondary effects of policies and aggregate behaviours. They spread through the socio-economic systems in ways that can escape our analytical methods as social scientists, at least in an integrated and comprehensive way. A thought experiment: even with a low rebound effect, let’s imagine cars become vastly more fuel efficient. We will use them more or buy bigger ones; or move to another city, as we will use the same quantity of gasoline living further and commuting. This latter case will have long-term implications for urban structures; which at the same time can have effects on cities’ sociology, culture and many other aspects; which in the end would affect our relationship with the environment and natural resource use.

Should we stop encouraging energy efficiency and energy conservation? Are we generating undesired effects, and getting further from achieving sustainability or mitigating climate change? In recent years, some studies have focused on potential solutions to counteract rebound effects, and specifically, avoid the Jevons Paradox. The two main lines are:

Ultimately, the Jevons Paradox makes clear there is no silver bullet to reduce energy consumption and tackle climate change. It underscores that energy and climate policy instruments can have unintended consequences, and thus need to be accompanied by other measures such as an effective communication and awareness of citizens, regulatory instruments and/or an appropriate taxation in order to be effective. The potential damage of the Jevons Paradox on energy and climate efforts compels us to use a multidisciplinary lens, which acknowledges the intrinsic complexity of policy making and fully accounts for the economic, social and behavioural forces involved in the process.

Find out more about the OECD RE-CIRCLE project, examining how efficient use of resources and furthering the transition to a circular economy can help material security, the environment and economic outcomes.

Jaume Freire González
Research Scientist, Institute for Economic Analysis
Follow
Jaume Freire González is a tenured Research Scientist at the Institute for Economic Analysis (IAE-CSIC) and an Affiliated Professor at the Barcelona School of Economics (BSE) since 2021. He has been a Beatriu de Pinós Researcher at ENT Foundation (2019-2021), a Marie Curie Fellow at the Department of Economics of Harvard University (2016-2018) and a Postdoctoral Researcher at the Environmental Change Institute of the University of Oxford (2015-2016). He has also worked as a consultant for many governments and institutions (2006-2021). He conducts applied research on many issues related to sustainability from a socio-economic and policy perspective, but his main areas of work are energy and climate change economics, water economics and environmental taxation. He is an expert in the use of applied economic modelling methods such as econometrics, input-output analysis or general equilibrium models, from an academic and a policy-making perspective. He holds a PhD in Applied Economics from the Autonomous University of Barcelona (2012). 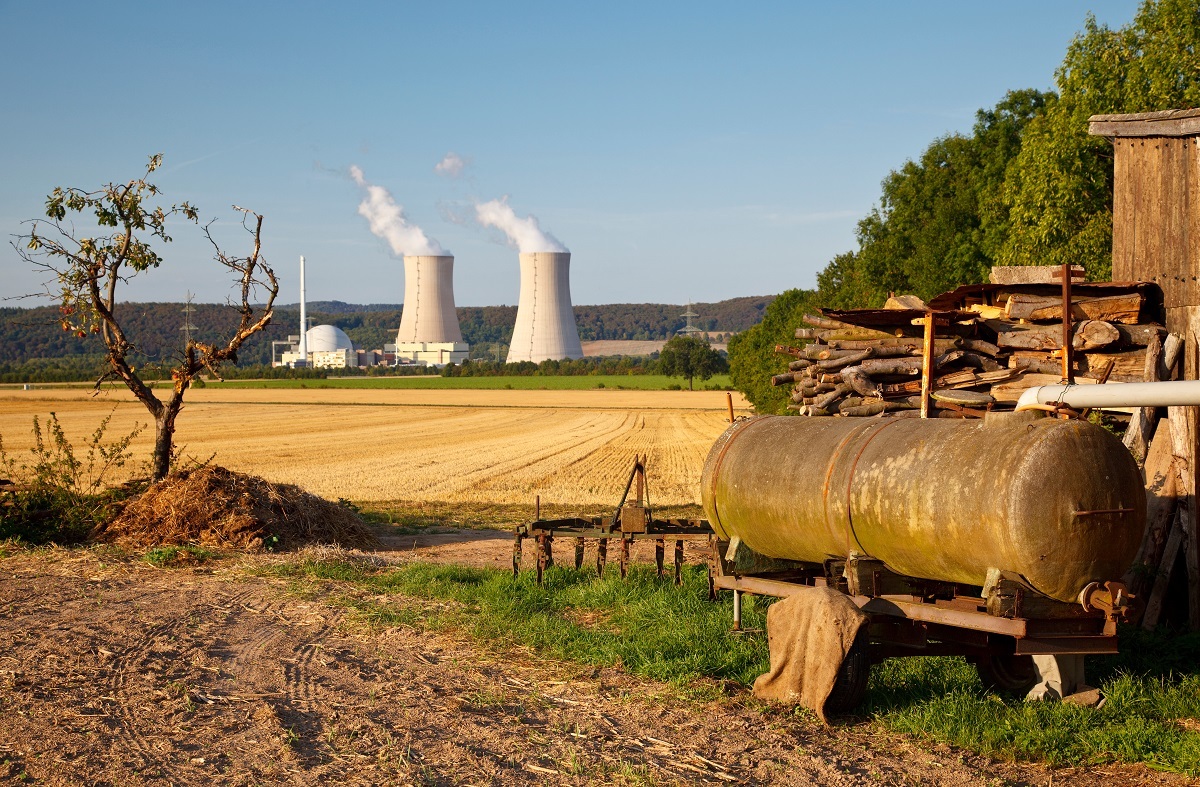 The growing importance of energy issues—and the warnings from climate change and natural resources depletion—have fueled interest in the interaction between societies and the environment.