Studies and calculations about the economic and social costs of violence against women (VAW) have been around for the past four decades. The UN Secretary-General’s in-depth study on all forms of violence against women gave a very comprehensive review of these studies, although since the time of the report in 2006 many more have been carried out. Innovations of these reports include using a gender-responsive budgeting approach and, more recently, using input-output tables to measure the multiplication effects across the whole economy in Italy and Seychelles. At the EU level, the European Institute for Gender Equality (EIGE) commissioned a study using an extrapolation approach based on a United Kingdom study. Beyond the debates around methodology and actual figures, these costing exercises have contributed to raising the awareness about VAW as a phenomenon that reaches beyond victim and perpetrator, independently of how and where the violence takes place. Indeed, VAW in context of conflict or natural disasters has been given a special status in the international community, and the economic and social costs in these cases have only just begun to be understood.

During the COVID-19 pandemic, the surge of calls to gender-based violence (GBV) hotlines in practically all countries that have this service has underlined the high costs to society at large. In some cases, it has renewed the commitment to eliminate the most persistent violation of human rights experienced by women—in many cases in their own homes and at the hands of their loved ones. Examples of violence against women and girls include physical and mental violence, rape and sexual violence, female genital mutilation, child marriage, honor killings and many more.

Independent of the context, type of violence or methodology used, the amounts researchers have reached in all continents are staggering. The costs to the victims themselves are always the highest; it is not only their physical and mental health that are violated during the experience. There are other effects that can last a lifetime: personal and household property can be destroyed or damaged; loss of income or food production due to lost days of both paid and unpaid work; and if children are present, damage to their own physical and mental integrity can have lasting negative effects with consequent economic impacts. In the EU, the cost in 2016 has been estimated at EUR 226 billion annually, where lost output makes up around 12% of the total cost. This drag on the economy alone should trigger immediate action.

All of the effects of VAW have an impact on other members and institutions of society. In addition to police and judicial costs—including processing and imprisonment of perpetrators, public health systems, welfare and social protection systems, education systems and employers (productivity, work accidents, missing days of work, etc.)—extended families and the wider community are also affected, as well as supporting part of the costs.

Given that most studies calculate between a 2% and 6% loss of annual GDP due to GBV (depending on the country and methodology used), the numbers alone beg the question of what efforts are being made and how much is being spent to prevent this grave human rights violation. According to the 2016 publication Women, Business and the Law, “46 out of the 173 covered economies have yet to enact laws to address domestic violence (figure 1.14 in the publication). Seven economies—Belgium, Canada, Estonia, Iceland, Morocco, the Netherlands and Tunisia—had no explicit laws on domestic violence but have addressed the issue by intensifying penalties when criminal offences are committed against spouses or within the family”.

It is notable, however, that more and more countries recognise the need for such legislation and enactment of national strategies and plans to address and prevent VAW from happening. Nevertheless, a brief overview of reports, statistics, evaluations, and research indicate that prevention is yet to be articulated and funded on the basis of all the knowledge that we now have, internationally and nationally, about VAW and how it happens. This knowledge, and the specific prevention measures that can be designed and implemented, must be understood as a social investment with high returns not only in monetary terms, but also in overall well-being and happiness to the world population.

What do we know about VAW? Studies and research point overwhelmingly to the intergenerational transmission of this phenomenon, so early education and detection among children and pregnant women is a first step. Moreover, sexual and physical abuse in the household or a community setting can mobilise health, education and social workers to design and follow protocols for all pregnant women and small children. From a life cycle point of view, youth education about VAW can empower young men and women to detect and prevent it in their schools, places of worship and communities, and especially within social networks.

Engagement of the media and religious authorities to boost the awareness among the community at large is also needed, as part of the change will also entail breaking down stereotypes that entrench the intergenerational transmission of VAW.

Studies and research also point to specific, repeated behaviours of perpetrators, be it in a household context or others where women and children can become vulnerable to violence. In this case, the prevention measures also start by making information available to potential victims, and designing protocols and measures that can quickly identify potential situations where they can fall victim to violence. In this regard, some successful innovative practices in all continents are being tested, such as databases of perpetrators used by police, smartphone applications and SMSs, and more traditional radio and television programmes or advertising spots.

For their full impact to be harnessed, these innovative initiatives need to be monitored and evaluated so that they can become standardised and properly funded. For a number of these innovative practices, UN Women offers some information on their own work as well as more funded by the Trust Fund for Ending Violence Against Women.

We also know that states sometimes fail to protect women. This has been considered by international courts of justice as a form of discrimination, and thus they are liable for negligence and for violating international conventions that oblige them to address discrimination against women, namely the Convention on the Elimination of All Forms of Discrimination against Women (CEDAW). Investment is needed at the state level to prevent further harm to women who have already reported violence. Primarily, this entails awareness and training of all state actors, as well as the introduction of protocols to investigate VAW that ensure justice is delivered, and monitoring and evaluation systems of legislation and specific measures derived from strategies or plans.

VAW is the most pervasive violation of human rights experienced by women everywhere, every day and in every possible social context; the economic dimensions of this violation have been widely documented; and investment in prevention needs to be based on the knowledge that we have of how and where violence happens. These are just three proven examples, among many others, that can be used so the cost of VAW—including, most importantly, human suffering and death—can be eliminated through the efficient and effective use of resources.

I am a specialist in applied economics in the areas of budgeting, evaluations, social policy and labour market issues in over 30 developed and developing countries with over 30 years’ experience in LAC and North America, Africa, CEE, CIS, Middle East, Far East and EU countries. I have been economic adviser for the UN on three occasions concentrating on women´s economic and social rights. Since the end of 2002, as founding partner of Almenara Estudios Económicos y Sociales, S.L., I was senior researcher for various reports for the European Parliament and European Commission; and also an international consultant for various UN agencies. I have been Expert for Spain (2003-2008) in the 'Group of non-governmental experts in the fight against poverty and social exclusion' for the European Commission; EU senior gender expert (2009-2011) in the Network of Socio Economic experts in the Discrimination Field; Member of the Scientific Board of External Evaluators of the GENISLAB project (2012-2015), a project on gender budgeting applied in public universities; Expert for Spain in the European Social Fund evaluation network (2011-2012); Skillsnet expert (expert on labour market statistics and analysis of skills and occupations, CEDEFOP (2008-2010).Since 2015 I have returned to consulting for UN Agencies and for the European Institute for Gender Equality. I have also taken courses on business and human rights and on data science. My main interests are in gender equality, future of work, applied data science and researching the damage of multi level marketing firms to consumers, in particular women. 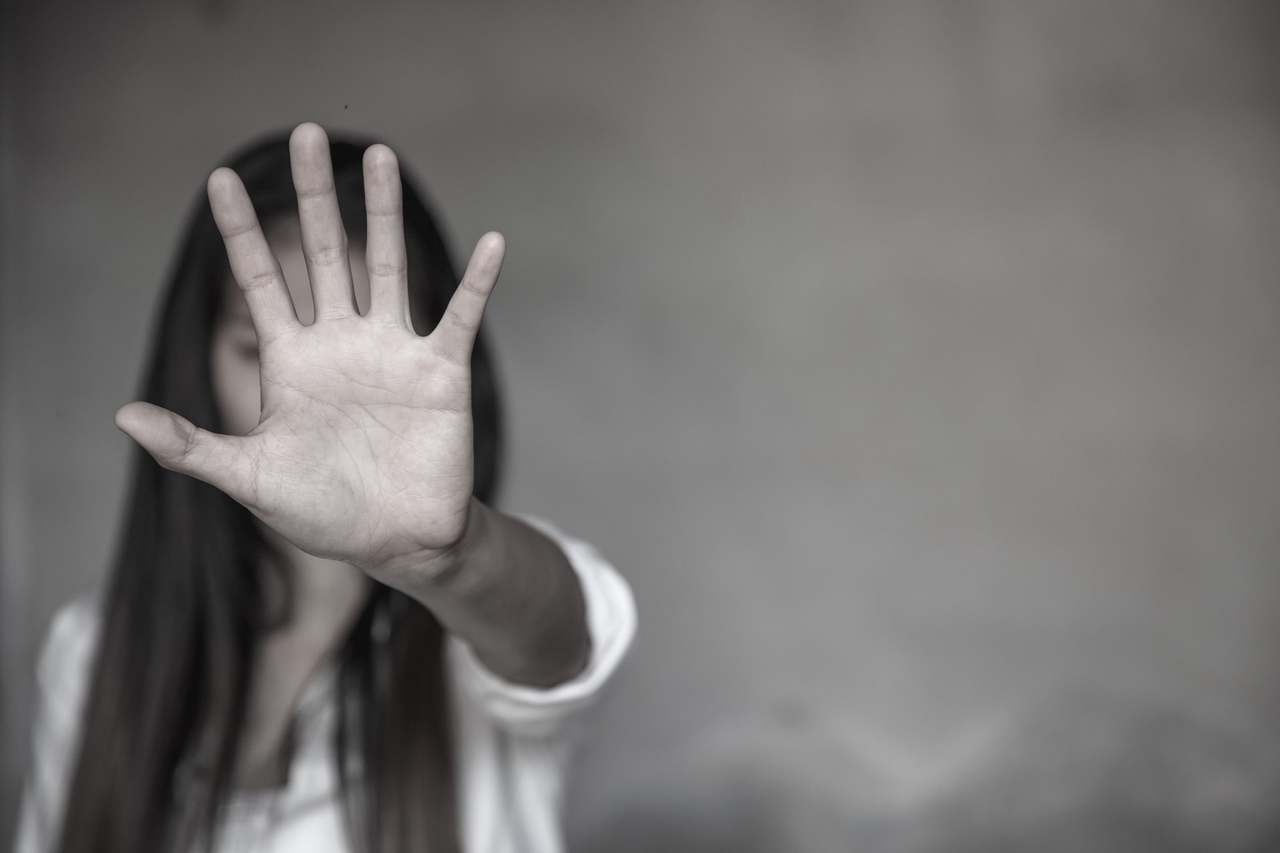