Progress for women has been made and will continue, which is good; it has slowed down or gone backward or been misperceived, which is not good. And yet, given the boundless energy and determination of women—and many men—who desire an equal, sustainable world, my bet is still on progress. Banner image: Shutterstock/Oleinik Iuliia
Laura Liswood
Secretary General, Council of Women World Leaders
Follow
Like Liked by 심영경
0

After a slight pause during the pandemic, I once again am traveling routinely as a part of my work and my avocation. So the title of this piece reflects how I think about events in life. The winds that slow us down and those that speed us up reflect perfectly the question about the progress of women’s advancement.

What the advancement of women is NOT:

What the advancement of women IS:

Progress is not steady and certain unlike technology, which is. Societally, we can go back to medieval times or giant leaps can be made.

So much contradiction is embedded in this themed question of how much progress women have made. It depends. It depends upon what time frame is being used, what sector or country is analysed, what group of women is examined. Gaps in education in part of the world are closed. Health access in some countries is equal for men and women. Women do run companies, go to elite colleges, run for political office, marry whom they want, own their own credit cards, control how many children they have. The list of progress is not short. In fact, depending upon place and culture a woman who was transported from 15th century London would be speechless at how women live in the contemporary world.

Progress is not steady and certain unlike technology, which is. Societally, we can go back to medieval times or giant leaps can be made. Prohibiting girls to go to school sets women back. Reproductive health advances women’s daily lives immeasurably. Both the OECD and the World Economic Forum track gender progress (as do other organisations and indices). The good news, often overlooked, is they can do so. In other words, many countries in the world today do collect data; do gender disaggregation on issues of work, health, education and politics. As former US Secretary of Defense Donald Rumsfeld quipped, there are more known knowns. The United Nations, with the support of many countries, sets out Sustainable Development Goals which have gender as a foundational pillar. Governments, civil society, the private sector and international organisations are keenly aware of and engaged in helping women’s advancement. This is progress and certainly creates tailwinds for change.

But the data also show how slow progress can be or how long it will take to close gender gaps. The World Economic Forum Global Gender Gap report now says it will take 132 years to close the gender gap to equality. That number keeps changing, but for the last few years it has gotten further away. It is like a mirage. We can see it but just can’t reach it.

The elusive goal can be explained in several ways. In Rumsfeld-like terms, it is the known unknowns.; that is, we know what needs to be done. We understand for example that in rural areas of the world, girls have higher illiteracy rates, less access to prenatal care, experience dramatic levels of domestic violence, are trapped in low wage jobs, and shoulder undue burdens of domestic and care responsibilities. We know these numbers, and many more, but seemingly there is less will to recognise these knowns and resources to amend these differences. It is as if some of the world pretends these life experiences are the unknowns and therefore unsolvable or culturally intractable.

Other headwinds include the equality backlash that comes from changing roles and perceptions of the proper place, role and power that men and women should have. Virginia Valerian wrote Why So Slow? In the book she posits that men don’t necessarily oppose fairness or equal pay. What creates resistance is their feeling of loss of centrality. This loss isn’t limited to women’s shifting roles; it permeates through class, or race or caste. Other people want into full participation in society, but that can create a sense of loss or replacement by people who have historically been the dominant group. Their sense of appropriate place and entitlement are being challenged and that means they believe something is being taken away from them which was rightfully theirs. It can be perceived as a zero sum movement. If you gain, I lose. Obviously, not all historically over represented individuals embrace that sentiment but its implications can cause backlash and roadblocks.

There are also the perception gaps that come with there being more focus on women’s advancement. It is called the "illusion of inclusion" as framed by Cheryl Kaiser of the University of Washington. People look at what they see as so many programmes dedicated to the advancement of women and believe that progress must be happening in the face of all these efforts, even when the data and facts belie the progress. What gets confused is intent versus impact and effort versus outcome, as Jorg Schmitz, CEO of the Inclusive Leadership Institute observes. We MUST be fair because we are doing all these programs—even if the end results haven’t made anything more equitable. It is an illusion.

I remember speaking to a group of women MBA students and asked them what percentage of women were CEOs of companies. Their consensus was that 25% of CEOs were women when in fact less than 8% of Fortune 500 CEOs are women. But they had seen articles about success stories, or watched movies or television or other media that featured women in powerful positions. This created a distorted view of what were facts on the ground.

Perception gaps can directly impact how much still needs to be done. According to the Global Institute for Women’s Leadership, one in seven Britons think gender equality doesn’t exist with men (19%) more likely than women (11%) to hold that view. Across countries the GIWL surveyed, one third of men think masculinity is under threat and about one-in-four men globally believe that men are losing out in terms of economic, political or social power. These groups don’t think MORE needs to be done; they want to undo what has been accomplished.

Given the boundless energy and determination of women—and many men—who desire an equal, sustainable world, my bet is still on progress.

Geena Davis, of the Institute on Gender in Media, found that when women are 20% of a room, men see women as 50% of the room; at 30% men see 60%. No wonder men believe women are taking over!

When I am asked about progress for women, I often describe what John Major, former Prime Minister of the United Kingdom, said about a discussion he had with Boris Yeltsin. His anecdote was that he called Yeltsin and said, “Tell me, Boris, in one word how it is going in Russia”. Yeltsin responds, “Good”. Major than asks, “Well then, tell me in two words how it is going in Russia”. Yeltsin immediately responds, “Not good”. 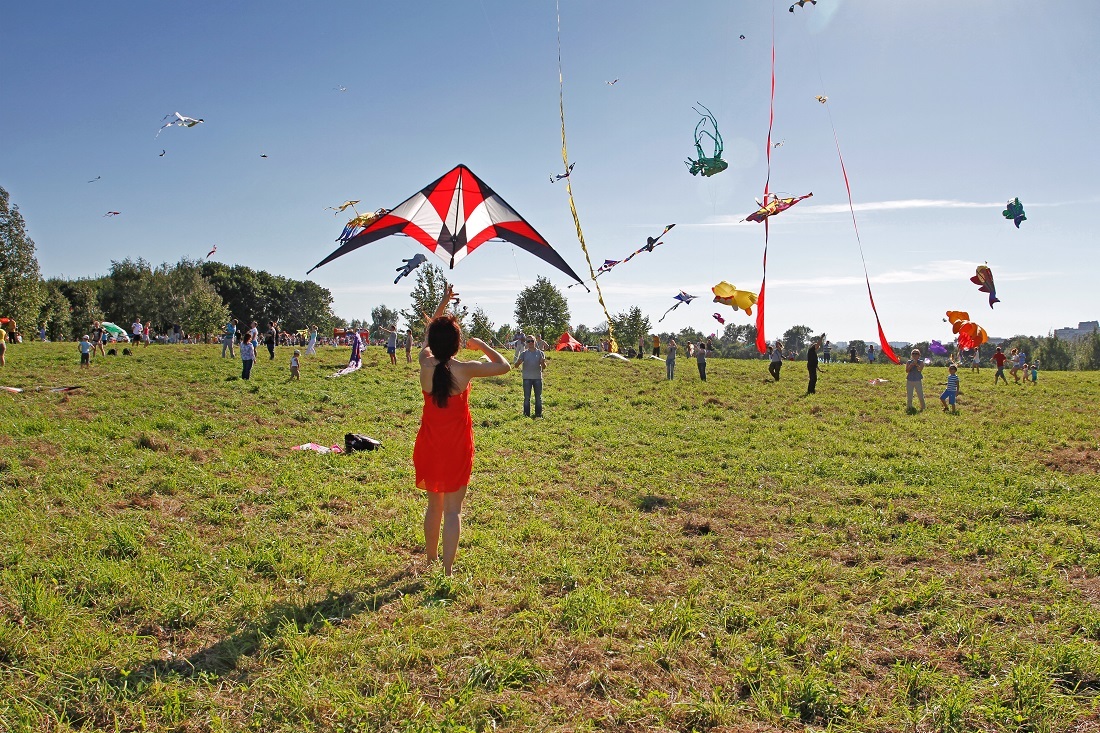