James Wallman
Futurist / Author / Journalist, The Future Is Here
Follow
James Wallman is a bestselling author, entrepreneur, futurist, keynote speaker, and government adviser. He has written two bestselling books about the experience economy, Stuffocation (Penguin, 2015) and Time And How To Spend It (Penguin, 2019). The Financial Times named Time And How To Spend It one of the ‘must read’ Books Of The Year 2019 [see also www.timeandhowtospendit.com]. James runs the strategy, innovation, and futures consultancy The Future is Here. His opinions have appeared in the New York Times, the Financial Times, the Economist, and Wired.He advises the British government on the experience economy: he is a 'Sector Specialist, Experience Economy' at the UK's Department for International Trade. 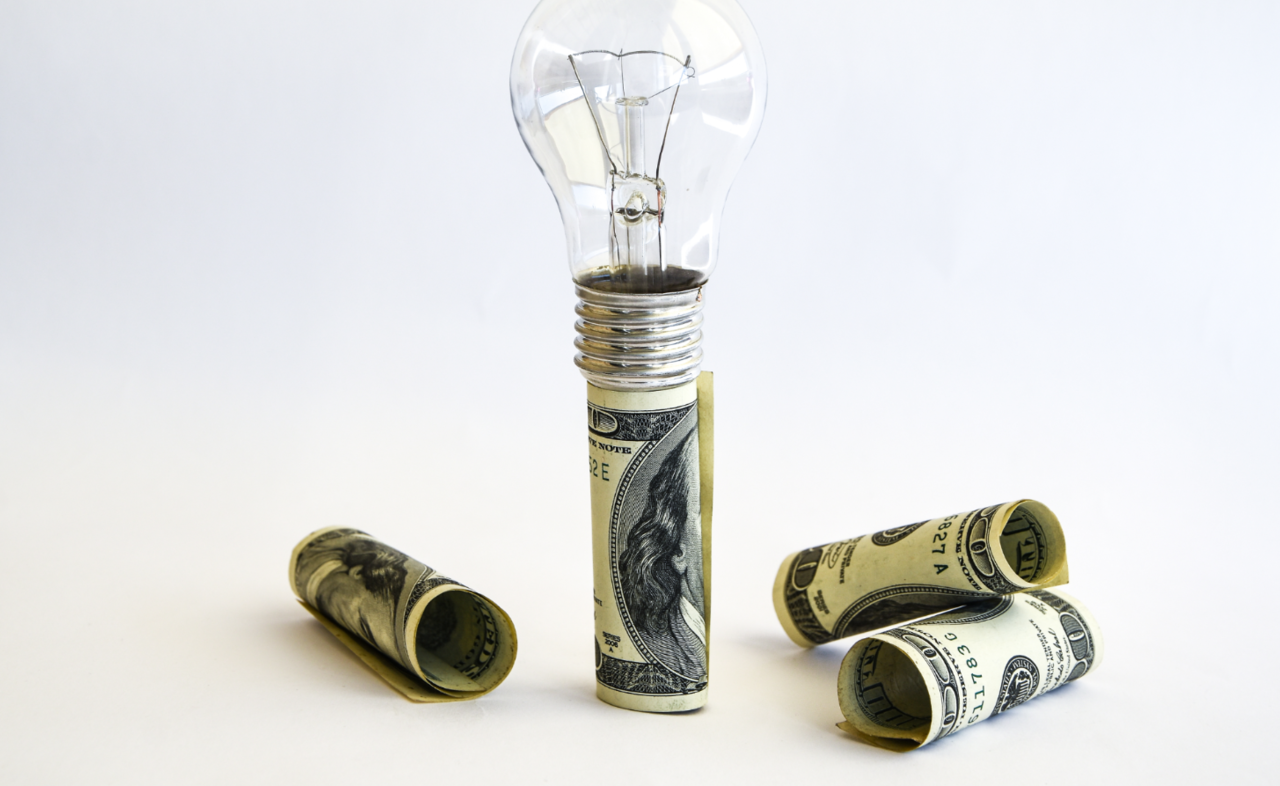