The pandemic has shown the vitality of supply chain resilience. Dr Yueh explains what trends should be considered going forward in building back supply chains around the world. Banner image: Shutterstock/Travel mania

The pandemic has highlighted the importance of supply chain resilience, that is, having an alternative to ‘Just-in-Time’ supply chains should there be border closures due to governments managing the pandemic. The aftermath of the border closures has also contributed to supply chain disruptions as ships are not in the right place, among others. Though that has increased the need for supply chain resilience, the drivers of changing how supply chains are managed precede the pandemic and include economic shifts, geo-political tensions, technological change, and consumer preferences linked to the environment.The old economic drivers of ‘Just-in-Time’ supply chains included lower wages in emerging economies, particularly in China. Coupled with lower ICT and transport costs, the ability to fragment the production chain led to a burst of offshoring in the 1990s. But, when wages started rising in China around the time its working population peaked, that began to change the picture. Coupled with high energy costs that were slowing down delivery times, the 2010s witnessed some US companies move from offshoring to re-shoring. Some US multinationals brought their production and their supply chains home.

Learn more  in the OECD portal for supply chain resilience: 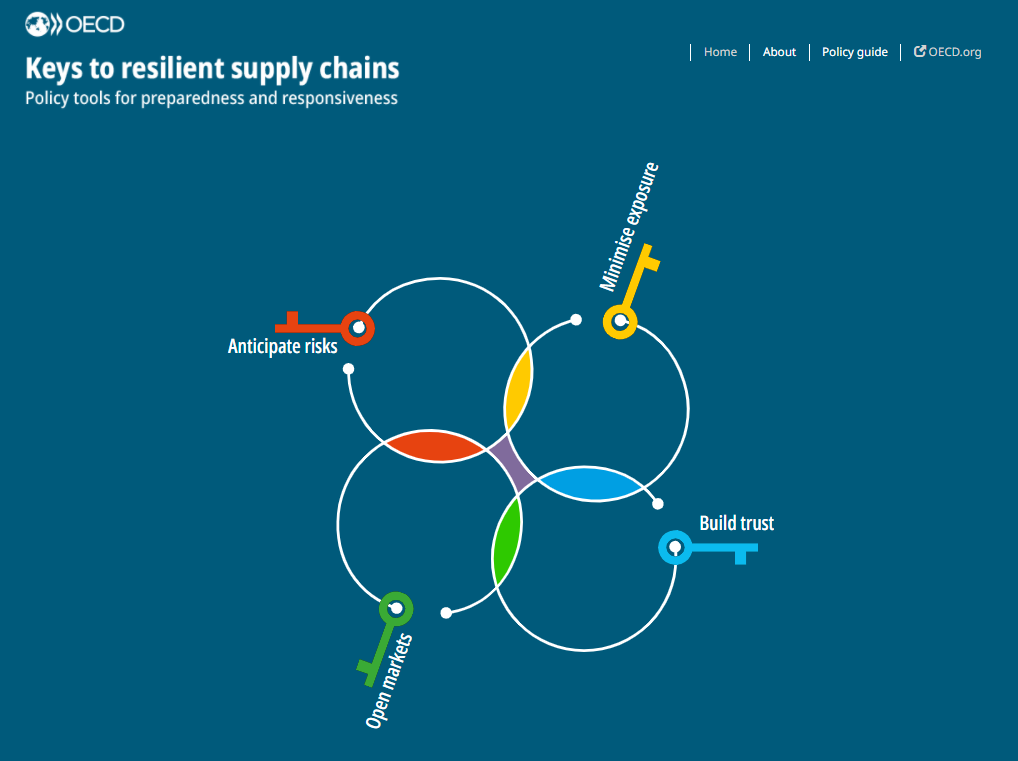 Read more in the Forum Network: Globotics and Telemigration: This time, globalisation is different by Richard Baldwin, Professor of International Economics, Graduate Institute 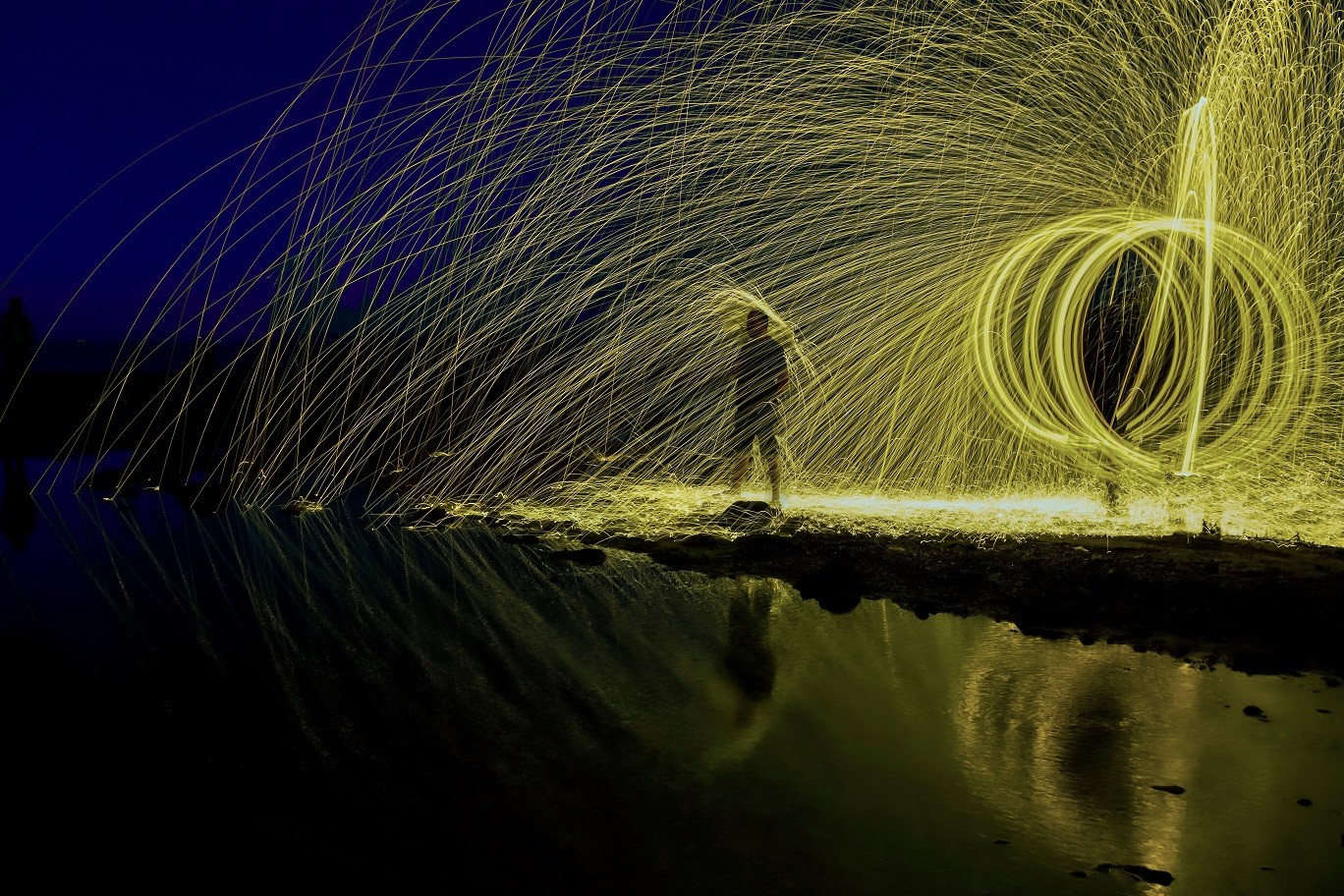 Restructuring ocean shipping and supply chains for the 21st Century. 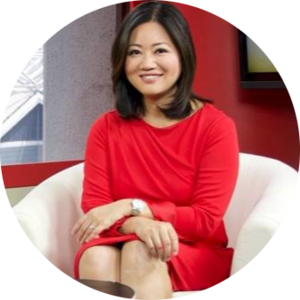 Carmen Romero
The Power Of Youth: When it comes to making all jobs green, there is no room for compromise
Future of Education & Skills Future of Work People Power Sustainable Development Goals
International Co-operation