The Door to Innovation: Education is the key to getting more women into tech

How can we create more space for young women and girls in the tech industry? Banner image: Shutterstock/metamorworks
Corinne Vigreux
Co-Founder, TomTom
Follow
Like Liked by Mike Mansfield
0

This article, initially published on the OECD Forum Network on February 9th 2022, is part of a series in which OECD experts and thought leaders — from around the world and all parts of society —  discuss and develop solutions now and for the future. Aiming to foster the fruitful exchange of expertise and perspectives across fields to help us rise to this critical challenge, opinions expressed do not necessarily represent the views of the OECD.

Constantly expanding, constantly evolving—the tech industry is arguably one of the most important industries today. Technology developed over the past twenty years has changed the way we communicate, work and live. The recent pandemic has only increased our reliance on tech, as the world has strived to remain connected during two years of uncertainty and isolation.

I’ve seen first-hand how quickly the industry has grown. When I started my career, computers were just coming onto the market. In the grand scheme of things, the tech industry is still relatively new but is heavily intertwined with our definition of modernity. However, facing a lack of diversity, it doesn’t necessarily reflect our social sense of modernity.

As is the case with STEM related fields, women are the minority. In Europe, 17% of people working in STEM are women, and only 5% of leadership positions in the tech industry are held by women. When I first started, that number was practically zero.

Of course, the tech industry in the 90s looked nothing like it does today. It wasn’t “cool” to say you were the founder of a tech company, even though being an entrepreneur and visionary is a vital part of what makes our world go round.

I originally worked for a computer gaming company, which was a large focus in the tech industry at the time. Even though my background was in business, I was drawn to tech. The speed of the industry fascinated me. When TomTom began, we were the first of our kind. I was the first of my kind too, a woman entrepreneur at the forefront of a tech company, a position that wasn’t always easy to hold.

The barriers faced by women in STEM are well documented. Work-life balance is a juggling act for women who face both the expectations of society to raise a family, and the expectations of their own careers. Forbes recently reported that only 38% of women were pleased with how their companies supported them during the pandemic, a reminder that so many established structures within companies work to the detriment of women.

Gender stereotypes also block the way for young girls in terms of envisioning their place in the STEM world, as those careers are so often presented as masculine. It can make a young woman think, “Where is the space for me?” There is also a lack of women role models in the STEM industry, although that has begun to change.

A 2008 study of STEM professionals found that tech companies lost 41% of their female workforce mid-career, whereas only 17% of male employees left at the same point. As such, those women never advanced in their careers, never became the leaders they could have been. One can only wonder—what would have changed had more women been encouraged to continue along their career paths? Issues such as the gender pay-gap, lack of career advancement and the negative outlook on working part time or taking career breaks to have a family all add to the difficulty women face working within the field.

Diversity will always create more ideas, minimise bias and cast a wider net of possibility. People of colour, women, the LGBTQ+ community—making them feel welcome in the tech industry is the way forward.

I founded CODAM in 2018, a not-for-profit coding college located in Amsterdam, which is often nicknamed “the Silicon Canals” due to its vibrant tech community. Aimed at the next generation of developers, I wanted to provide a chance for equal opportunity education. CODAM costs nothing for those selected and is the training ground for future digital visionaries. It’s the door to innovation, as education so often is.

Only 10% of mainstream tech education is comprised of women. In contrast, 38% of CODAM’s student population are women. But this is not nearly high enough, and the goal is to see that number reach 50. For women to see digital literacy as something that is empowering, perception of the tech industry needs to change. The tech industry is building the future and so it’s vital that women are given the space to be a part of that.

We can change that impression of the tech industry through education. We should introduce digital education earlier into schooling, allowing students to become more familiar with tech. Discouraging the view that tech is a masculine business will help to promote equal opportunity, with the added benefit of young girls growing up dreaming of being creatives, entrepreneurs and visionaries in the tech industry.

Technology is all about evolution, and for that we need diversity.

TomTom created a market for navigation, a market that was non-existent when we first started out. I could have taken a safe route and worked at companies marketing products that would be sold with or without me. Instead, I challenged the status quo and can now offer opportunities for others. By giving women access to education, you provide the opportunity for their different points of view to flourish.

Through mentorship and sponsorship, I’m confident that the encouragement of women into the technology industry will continue positively. Women who work within the STEM space are becoming the successful leaders we need, something which I’m quite focused on. It’s great having things like CODAM be a part of that movement, but the tech industry must react positively to the need for change. Technology is all about evolution, and for that we need diversity.

At the heart of tech for over three decades, Corinne Vigreux is one of the founders of TomTom, the inventor of the Personal Navigation Device, a mapmaker and leading location technology provider for drivers, carmakers, enterprises and developers. In her time at TomTom, Corinne has held various commercial and marketing roles, including full P&L responsibility for the consumer division. She remains active today as CMO. She is chair of Techleap, vice chair of the supervisory board of Just Eat Takeaway.com N.V., supervisory board member of the Board of the Dutch National Opera and Ballet. Through her philanthropic foundation, Sofronie, she founded CODAM, a non-profit coding school with a world-class curriculum that’s empowering the next generation of talent. Voted as one of the top 50 most inspirational women in European tech, Corinne champions women in the workforce and passionately advocates for improved social mobility through education.

Digitalisation, Equal Opportunities, Work & Skills, Languages, Women at the Frontline of the Recovery 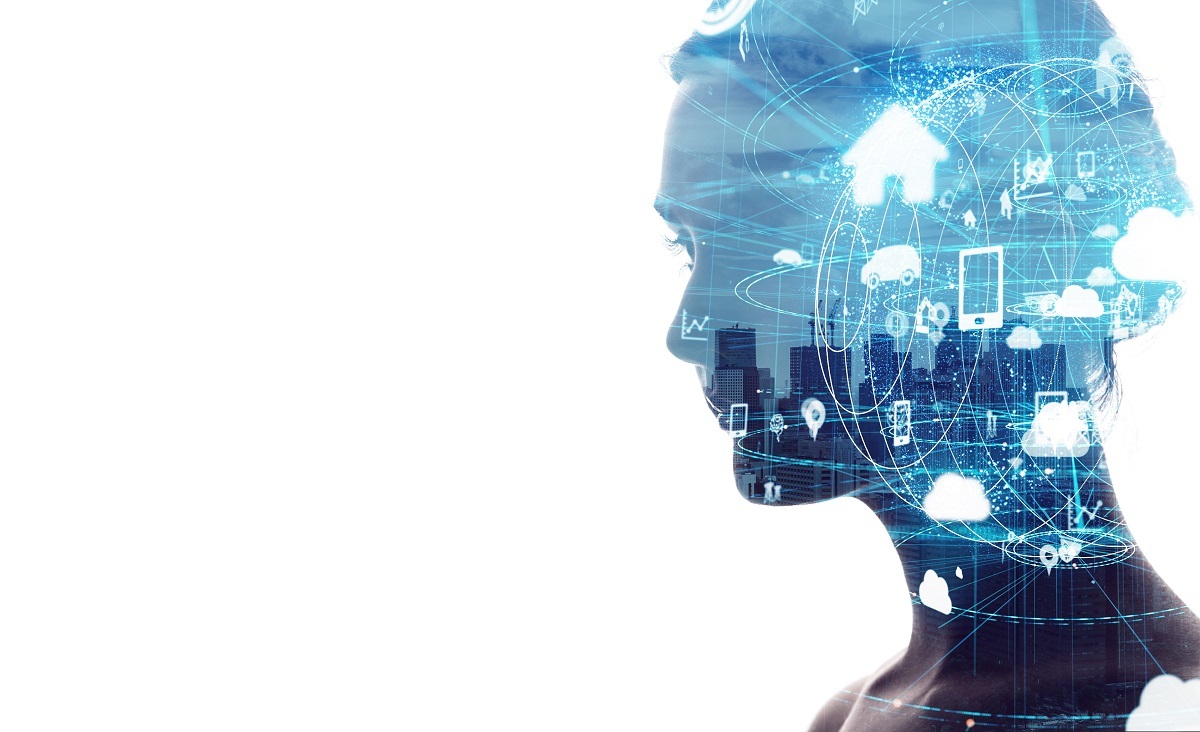 Education is the key to getting more women into tech

How can we create more space for young women and girls in the tech industry?