Between war, pandemics, inflation and the overarching climate crisis it is easy to make dire observations about our societies. However, maybe now is the time to transition to a more sustainable lifestyle as our lives are to become more expensive because we need to invest in our future. Banner image: Shutterstock/Alex Yeung
Monique Goyens
Director General, BEUC
Follow
Like Liked by Ira Rheingold and 6 others
1 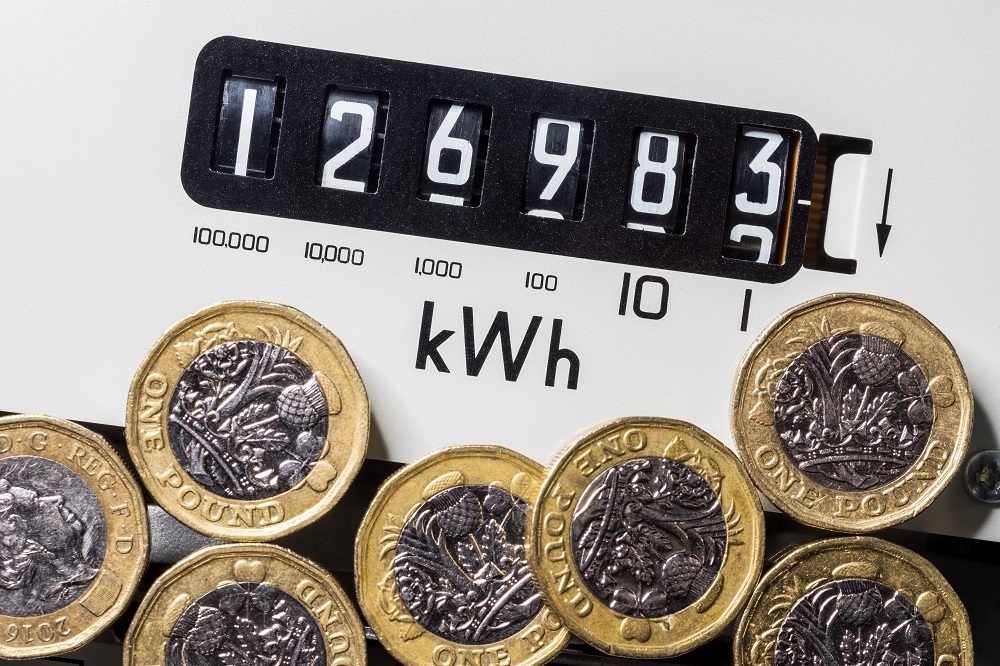