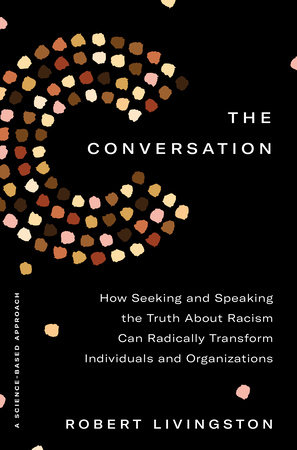 Taking a Vow of Finance: Progress on the rocky road to LGBT retirement security 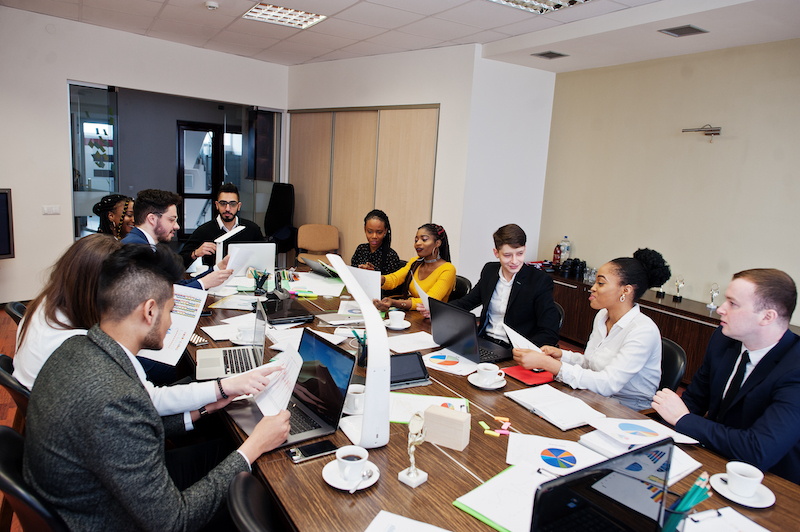