Stereotyping and sexism at school: The pervasive nature of these issues and how they perpetuate gender inequality

An examination of the prevailing attitudes and experiences of stereotyping and sexism amongst children has led Commissioner Connolly to doubt gender equality will occur any time soon. To affect real change, we must integrate gender equality into schooling, she argues. Banner: Shutterstock/itakdalee
Helen Connolly
SA Commissioner for Children and Young People, Government of South Australia
Follow
Like Liked by 심영경
0

Children and young people are the experts in their own lives. They want to have their opinions heard, taken seriously, and acted upon. One of the enduring themes South Australian children and young people have raised with me in my role as their Commissioner is the impact sexism, gender roles, and gender stereotyping has on their lives. Whilst it is clear the impacts are different for every individual, these issues affect almost every aspect of a child or young person’s aspirations, relationships, and wellbeing.

In effect, what children and young people told me was that not a great deal had changed from when I attended school more than forty years ago.

What I heard from these children and young people could just as easily have come from students attending school in 1975 – a reality I found both shocking and unsettling. In effect, what they told me was that not a great deal had changed from when I attended school more than forty years ago – despite advocacy around gender equity throughout the women’s movements of the ‘60s and ‘70s, the HIV-Aids epidemic of the ‘80s, and the Pride movement of the ‘90s onwards that culminated in Australia legalising same sex marriage. Like so many others I had expected these social changes would inevitably lead to far less sexism and stereotyping amongst children and young people than had been the case in my generation. It seems the more things change the more they stay the same.

As the first truly global generation, young people have had unprecedented access to information and global networks. Diversity and inclusion have been the hallmarks of their critique of the status quo, and identity and acceptance the rallying cry in their call for social change. Consequently, many adult stakeholders believe it is only a matter of time before the current generation will ‘resolve’ issues around sexism, gender norms, and stereotyping. Whilst I share their hope for the future, this recent examination of the prevailing attitudes and experiences of stereotyping and sexism amongst children and young people has led me to doubt that the gender transformation we all long for will occur any time soon.

Children are starting school with well-established understandings of gender, built through the reinforcement of gender expectations modelled and communicated to them by their parents and carers, and by other adults with whom they come into contact. These gendered expectations relate to what girls and boys play with, how they play, what colours they wear, how noisy they can be, how they should attract adult attention, behave in peer interactions, or respond to adult questions about future aspirations.

Gender differences are further reinforced in school through actions in the classroom that prioritise the development of the emotional and social skills of girls, the pointing out of gender differences, the establishment of competitive cultures, and the use of different behaviour management strategies based on a student’s gender. This includes harmful narratives that suggest boys are destined to have poorer social emotional literacy than girls, and that girls can be relied upon to moderate the behaviour of boys.

As a generation that demands more respect for diversity, young people are very clear they want an education that uses a gender sensitive approach and transforms gender inequality in their schools.

Many of the children and young people I spoke with expressed their deep frustration and concern that along with discussions around the biology of sex and their sexual health, issues such as sexism, sexual assault, and domestic violence are not a feature of their education. These huge gaps in children and young people’s knowledge lead to fear of gender-based peer-to-peer bullying and feelings of being unsafe while at school, at work, while socialising, as well as within their intimate relationships.

As a generation that demands more respect for diversity, young people are very clear they want an education that uses a gender sensitive approach and transforms gender inequality in their schools.

To affect real change, it is crystal clear that we must integrate gender equality into the educational, social, relational, and cultural aspects of schooling. This means adopting policies and practices that challenge gender roles and gender expectations that currently perpetuate gender inequality. It means working with children and young people to devise solutions that are relevant to their lives. And without their input, the effectiveness of any actions taken will be limited at best, and completely irrelevant to their day-to-day lives at worst.

Helen Connolly is South Australia's inaugural Commissioner for Children and Young People. Her role is to promote and advocate for the rights, development and wellbeing of all children and young people in South Australia with a special focus on vulnerable children who are less likely to have their voices heard. Helen has 30 years of experience as a leader in human services. Throughout her career, she has taken an active advocacy role on the main policy issues that impact the wellbeing of Australian families and children, with a strong focus on early intervention and prevention strategies. 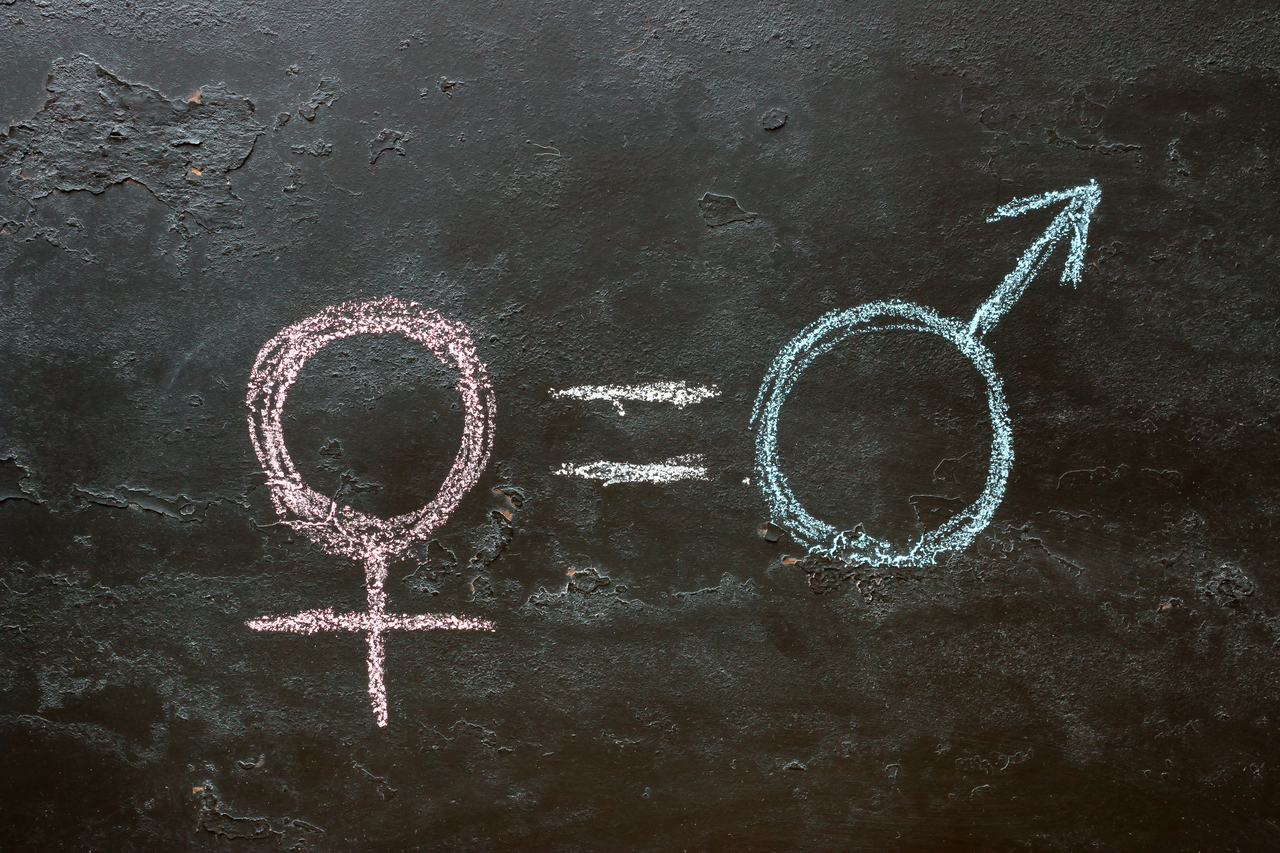 Stereotyping and sexism at school: The pervasive nature of these issues and how they perpetuate gender inequality

An examination of the prevailing attitudes and experiences of stereotyping and sexism amongst children has led Commissioner Connolly to doubt gender equality will occur any time soon. To affect real change, we must integrate gender equality into schooling, she argues.