Danny Dorling
Author; Professor of Geography, School of Geography and the Environment, University of Oxford
Follow
Danny is a geographer who now mainly writes books. In 2018 he published “Peak Inequality”. In 2019, with Sally Tomlinson: ‘Rule Britannia: Brexit and the end of Empire’. In 2020: “Slowdown: The End of the Great Acceleration—and Why It’s Good for the Planet, the Economy, and Our Lives. And, later this 2020 year, jointly with Annika Koljonen: Finntopia: what we can learn from the world’s happiest country. He is a patron of the road crash charity RoadPeace, and in his spare time he makes sandcastles

LEVY Claude
over 2 years ago 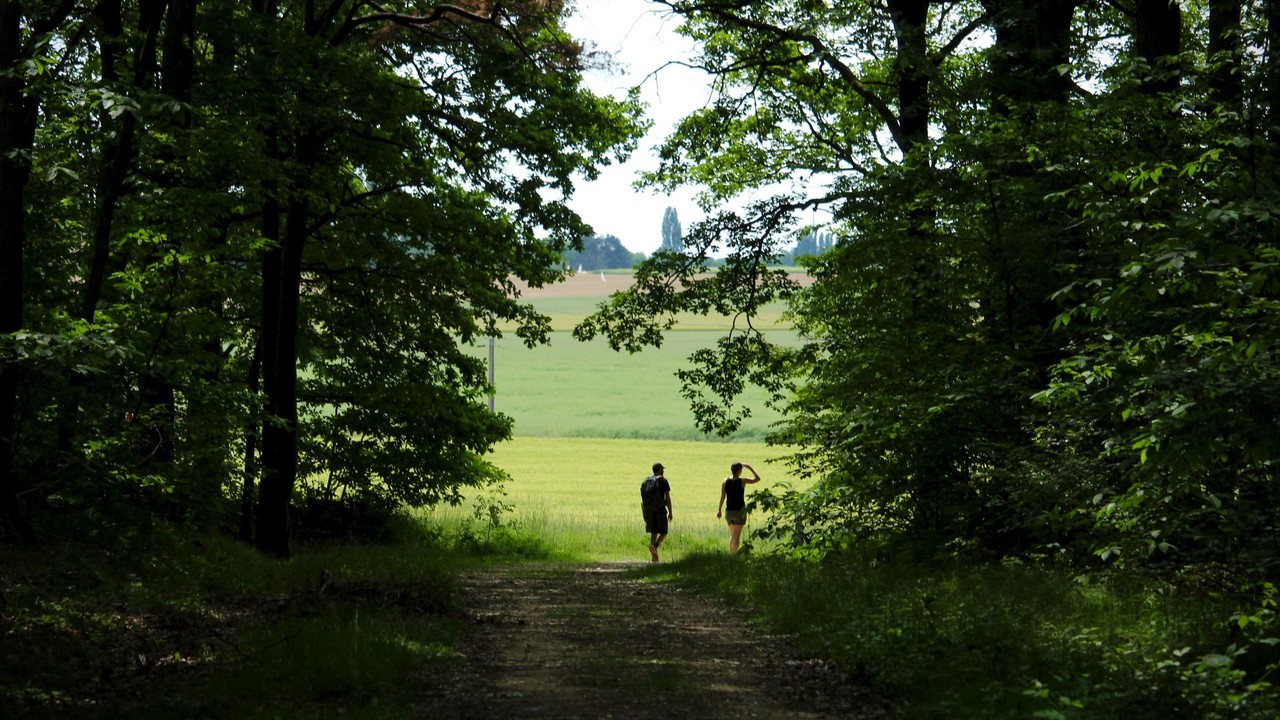