SEE ALL OF THE TOPICS & LANGUAGES COVERED ON THE FORUM NETWORK
Intergenerational Solidarity Future of Education & Skills Future of Work
Inclusive Growth, Equity in Education: Unlocking Opportunities Throughout Life

Re-Educated: From journalism to the classroom

After more than 30 years as a journalist, Lucy Kellaway decided to become a teacher. Finding the path to the profession somewhat tricky, she co-founded Now Teach. Banner image: Shutterstock/ESB Professional

This article is part of a series in which OECD experts and thought leaders — from around the world and all parts of society — discuss and develop solutions now and for the future. Aiming to foster the fruitful exchange of expertise and perspectives across fields to help us rise to this critical challenge, opinions expressed do not necessarily represent the views of the OECD.

Two years short of my 60th birthday and four years before I was due to retire as a columnist on the Financial Times, I did something odd. I quit my job, with all the status, stability and success that went with it and started all over again as a trainee teacher in a challenging secondary school in East London.

“You’re mad,” said some of my colleagues. “How brave,” said others. A few said they wished they could do something similar but couldn’t afford a drop in income. But everyone agreed on one thing: this was not a normal thing to do.

Here is what strikes me as the oddest thing about my late professional re-incarnation. What I did should not have been thought as odd - it should have been seen as the most natural thing on earth.

At the age of 58 my working life had already been going on for 36 years. As was usual for people of my generation I did the same thing all my life – journalism. As was also usual after so long in one job, I had become pretty tired of it. But like most people my age I had no plans at all for what I would do next.

When I started out it was assumed that you worked until 60 or so and then you retired or, if you could be bothered, constructed a portfolio existence, doing a bit of this and a bit of that.

But by the time I was close to this age, I realised the model didn’t work any more. If the online actuaries were to be believed, I was likely to live to 93. Had I stopped working on my retirement date I would have had 31 years to spend mowing the lawn and looking after any grandchildren that came along. This did not seem a good outcome - for me, for the economy, or for society. 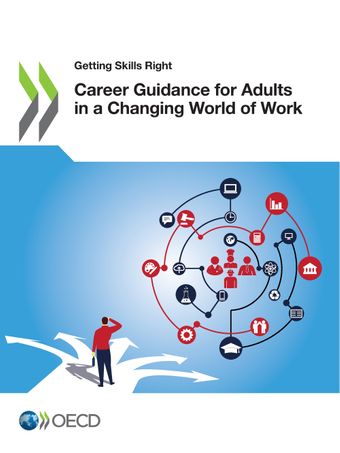 This slice of professional life from about 60 to about 75 -  which gerontologists like to call “young-old” - is one that few of us have given enough thought to.  When I reached 58 it was clear to me that my motivation – what I wanted from a job – had changed since I’d started out thirty years earlier. I’d come to want two things from any new working life: I wanted to learn new things, and I wanted to be useful.

The fact that I fixed on teaching was not particularly imaginative as my mother was a teacher and my daughter had recently become one – it ran in the family and therefore, I thought, I’d be a natural.

What happened was a car crash. I was not a natural. I found teaching hard, and still do. In those early lessons I was out of the control of the class and of the technology and entirely out of my depth – but even so, I got what I wanted. I was learning more new things than I thought possible, and even in my darkest days I did not doubt that teaching was socially useful.

This was just as well, as when I started teacher training, I did not do it alone. I co-founded a charity called Now Teach to encourage all those other like-minded and like-aged people who had had enough of their careers in banking, consultancy and the law to come with me.

The first year was a white-knuckle ride for all of us, but four years in 500 people have been placed in schools by Now Teach, each one bringing their wide experience of whatever they did before into the classroom.

In the early days, when I wrote an article in the FT about the organisation I was co-founding, a reader commented underneath: Hmmm. Where is the scheme for burnt out teachers to become journalists?

I wanted to shout: Exactly! Where on earth is it? From the start, we’d hoped that our venture would encourage copycat schemes to encourage older employees to start again at a wide range of career. But so far they are still thin on the ground. 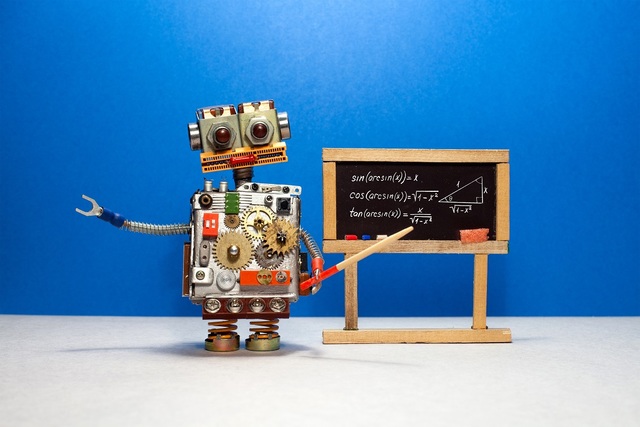 As time passes, and Now Teach proves its worth, this is more and more of a loss. I can’t claim that all 500 of the Now Teachers have loved their new career in the classroom. A few have quit in horror when they found out how hard it was. But what interests me is that the drop out rate for these older trainees – which we feared might be very high because most don’t need the job to pay their bills  – was lower than for younger trainees.

Before I started I remember meeting a young headteacher who took one look at my grey hair and announced that teaching would be too tiring for me – trainee teachers in their early twenties found it exhausting, he assured me, so what hope for people in their late 50s?

Four years into my new profession, I can tell him that he is wrong. Teaching is tiring, but what I’ve found is that it is less grueling for me starting again than it is for those starting out on their careers for the first time. The career of a young-old novice is made much easier by the fact that we know who we are - and we know how to manage our time. And most blissful of all, this time most of us are no longer trying to climb a ladder.

For the first time in my life, I’m working hard not to impress my boss, or to impress anyone at all, but for the sake of the work itself. When I was young I did not expect to be a career novice in my 60s. Even less did I expect it to be the most satisfying chapter of my working life. 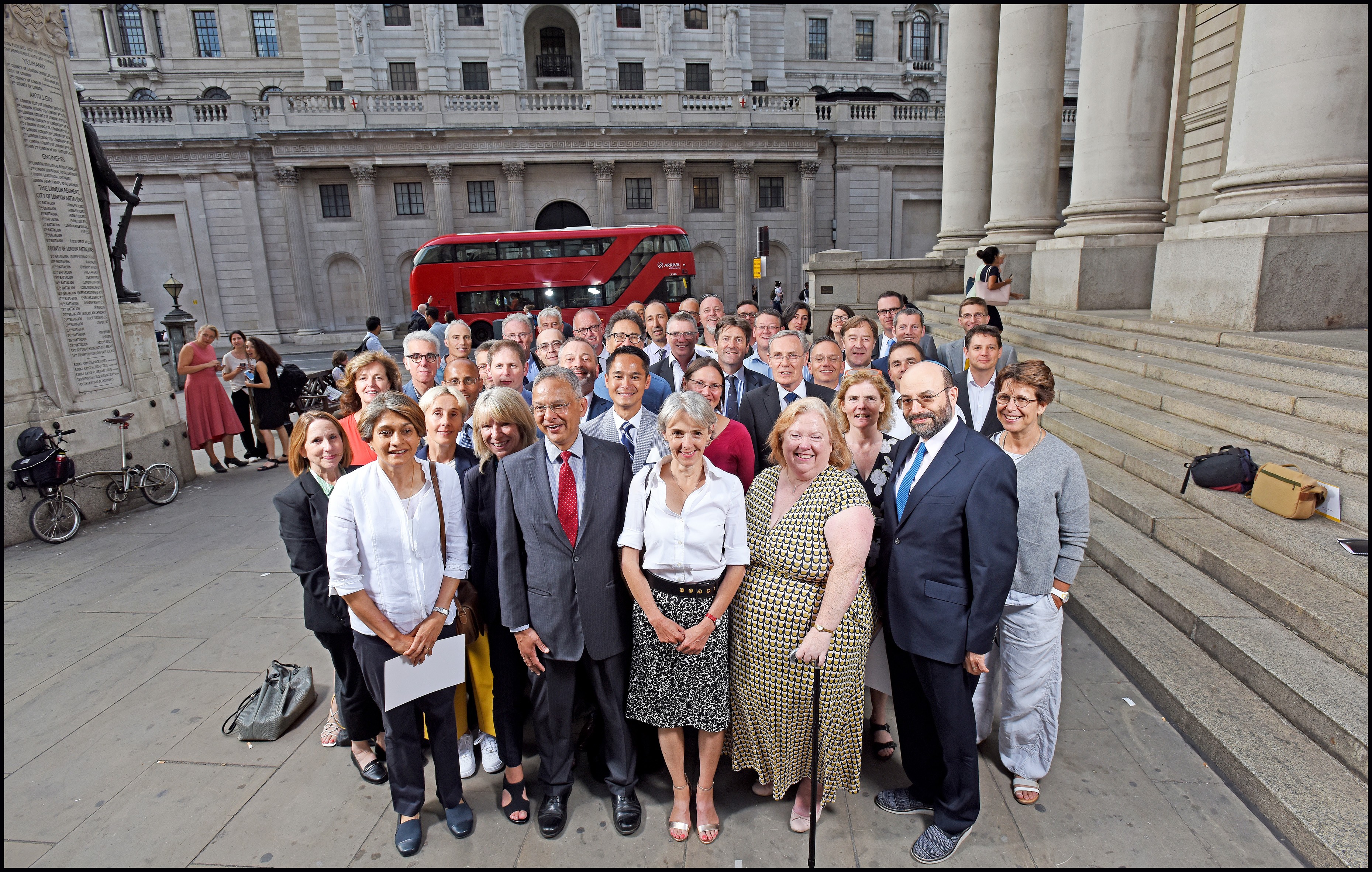 COVID-19 and Well-being: Life in the Pandemic 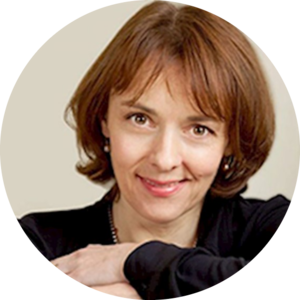