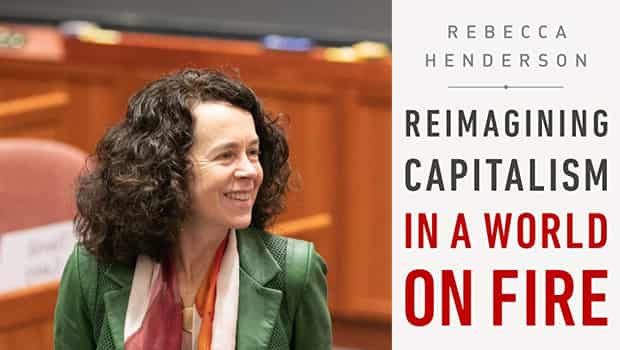 Back to OECD Forum Virtual Event: A New Societal Contract for the Recovery
Next

Move over. We are adding a seat to the table 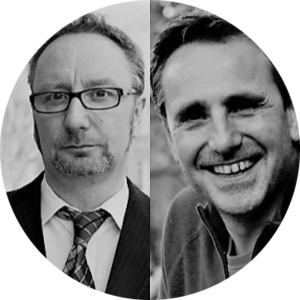 Working Together to Create Greater Equity in Healthcare

Luca De Biase
The OECD Forum Network
We use cookies to help improve your experience. By continuing to browse our website you are consenting to our use of cookies.
Learn more