New Zealand has a long-running housing crisis; house prices have outstripped incomes since the early 2000s, increasing from four times the median household income then to over eight times now. Unaffordable housing used to be confined to a few urban centres at that time, but now most of New Zealand suffers from it.

The COVID-19 pandemic uncovered three additional housing policy priorities for New Zealand. First, that our banking policies need to be much improved to avoid further housing bubbles like we saw in the 2008 Great Financial Crisis. Second, borrowers need longer mortgage terms for a long-term purchase. Third, housing supply needs to be specifically targeted towards low-income and vulnerable people, instead of just waiting for it to filter down through the continuum. These are in addition to fundamental policy efforts to reduce barriers to housing supply; improve funding and financing for infrastructure; and implement broad-based taxes on land or capital gains. Without these measures, housing will continue to cause enormous hardship and potentially create political and social fault-lines. A local case study shows this well.

Rotorua—from promise to not fit for purpose

Rotorua is a district of a little under 80,000 people. It is famous for tourism, geothermal, recreational sport and Māori cultural attractions; it is now also infamous for its housing crisis, which worsened during the pandemic.

Rotorua’s population barely grew in the decade to 2014, increasing by an average of just 50 people per year. But between 2014 and 2020 it surged to over 1,200 per year, driven by strong inward migration attracted to local job opportunities in tourism and wood processing—and affordable housing.

But housing supply didn’t keep pace with the sudden surge in demand. Prices started to increase soon afterwards but really jumped through 2020 and 2021. At four times the annual income homes had been affordable, but as more people arrive they have now risen to nine times that. Rents also used to be manageable—around 25% of a renting household’s income—but as the housing pressures grew, they too rose sharply and now account for 40% of income.

Despite strong growth in population and rents, slow new housing supply meant the number of rental properties fell in the district, taken up by owner-occupiers. Rental stresses got so bad that the waitlist for social housing ballooned from 49 households in 2014 to 1,104 in 2022; many on the waitlist are being housed in motels. While this was a quick solution during the pandemic—with tourism accommodation vacant and the borders closed—it is now not fit for purpose and proving difficult to unwind with nowhere for these people to go.

Housing supply is needed across the continuum

New housing supply is ramping up but it will take years to clear the backlog: if it remained at the current historic highs it would not be sufficient to house the poor and vulnerable until 2030, even if population growth flatlined. There is also community backlash to new social housing supply, even though without it housing stress will worsen.

But long-term improvement in housing supply alone will not alleviate the existing acute stresses the sector faces. Rotorua’s experience shows that there must be concerted policy efforts to increase housing supply across the continuum, including rentals and social housing. Currently, government intervention is mainly focused on subsidies for housing assistance—roughly 70% of non-homeowners receive them—but they are not co-ordinated with other policies to actively promote supply of rental and social housing. Stresses in these parts of the continuum have increased even though housing subsidies now make up NZD 4 billion, or 4% of government expenditure.

Subsidies cannot work on their own. We also need other policies, such as inclusionary zoning, to direct a share of all new supply towards affordable homes, and a long-term, apolitical programme for social housing.

House prices have been egged on by too much lending

The Reserve Bank of New Zealand gave itself a clean bill of health in its pandemic response. But it did not address the role of easier lending criteria, which helped increase house prices by 40% in the first two years of the pandemic.

Loosening of criteria for buying second-hand homes was wrong. New Zealand’s central bank should have made its cheap and plentiful money conditionally available for consumer and business credit, which were the most affected by the pandemic. No houses died from covid—but business failures and job losses were the greatest economic casualties.

The central bank is still stuck in a 1980s time warp, unwilling to countenance directing how credit should be allocated and instead trusting private banks to assess risk and opportunity. The experience of the last three decades, when more and more of bank lending has gone to residential mortgages at the expense of lending to businesses, proves this to be a fallacy. Oversight of the central bank—as well as its regulation of the private banking sector—need to improve.

Recent mortgage borrowers have been exposed to more risk

The recent surge in inflation, and the sharp increase of interest rates to deal with it, has exposed the extent of the risk faced by homeowners. During the pandemic, many people were offered one- or two-year fixed-interest rates of less than 3% for a 30-year mortgage; now they will need to refinance at rates over 3%. If someone is borrowing for this amount of time, interest rates with terms lasting a maximum of only five years are not fit for purpose.

Even through New Zealand’s banks are some of the most profitable in the world, they have not innovated to meet this need from consumers. Policy makers need to work with the sector to change the mortgage market norms; rather than only borrowing for up to 10 years, the government itself will also need to borrow longer term to create a local market for such bonds.

New Zealand is currently amid the biggest housing policy reform programme since the 1950s, looking at a broad suite of policies to increase land and housing supply and dampen demand. The policies are not yet cohesive nor co-ordinated, but the government—and its opposition—are increasingly of the same mind: pull many levers. Many aspects of the programme started under the previous regime, and there is every chance that many (though not all) of these policy reforms will be enduring. While this progress is positive, the pandemic years have highlighted that urgent additional policies are needed to avoid another generation of renters in New Zealand.

Find out more about recent OECD data on housing prices, inflation and more

Shamubeel Eaqub
Author, Generation Rent; Economist, Sense Partners
Follow
Shamubeel Eaqub is an experienced economist who makes economics easy. He is also an author, media commentator and a thought leading public speaker. He has over a decade of experience as an economist in Wellington, Melbourne and Auckland in leading international banks and consultancy. He is on various boards of charities and commercial firms. He writes books in his own time on issues that matter to New Zealand and gives voice to the unheard. Shamubeel lives in Auckland with his wife and son. He grew up in Canterbury and holds a BCom with Honours in Economics from Lincoln University.

Mapping the Road to a Better Future of Work and Wellbeing: Why the goal is human flourishing in work and care 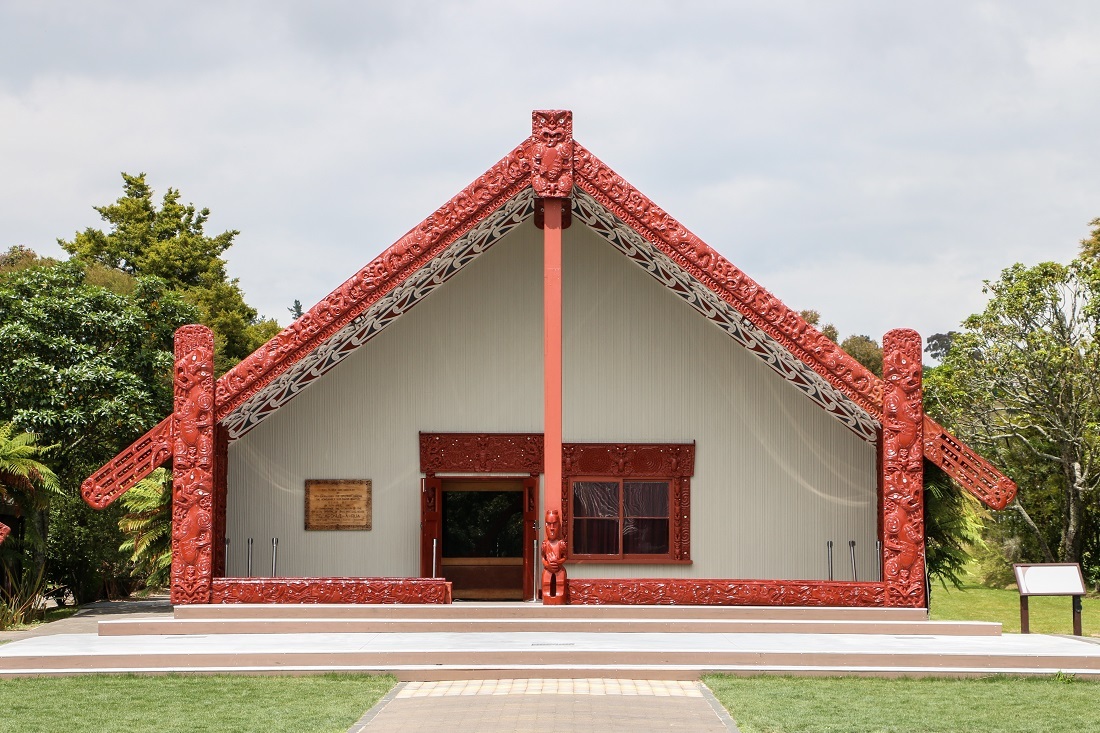 New Zealand has a long-running housing crisis—house prices have outstripped incomes since the early 2000s. But more than just housing supply and subsidies, we also need policies to make homes affordable and a long-term, apolitical programme for social housing.