Overcoming the climate catastrophe means changing the shape of society. Young people are asking: what do we want the world to look like on the other side? Banner image: Shutterstock/Diego SU Fotografia
Jack Garton
Former Member, Youthwise, OECD
Follow

The climate crisis is here. As I began to write this piece, Athens, the cradle of democracy, was on fire.

Fires would rage too across the United States, Turkey and Algeria throughout the summer. Floods wreaked havoc in Germany, Belgium and China. July 2021 was the hottest month in all of recorded human history. Such events threaten to become the new normal.

In August, the United Nations’ Intergovernmental Panel on Climate Change (IPCC) released part one of its Sixth Assessment Report, warning of rapid and intensifying “changes in Earth’s climate in every region and across the whole climate system”. The concentration of carbon dioxide in Earth’s atmosphere is higher than any period in the last two million years. Humanity’s actions have unequivocally warmed the planet.

Humanity’s delay means it is now too late to stop global warming from intensifying over the next three decades. Unless there are “immediate, rapid and large-scale reductions” in emissions, limiting global temperature rises to close to 1.5 or even 2 degrees will be impossible. Even at increase of 1.5 degrees, deadly heatwaves, widespread drought, erratic rainfall and the extinction of species we now share the earth with will be unavoidable. No city, continent or region will be spared.

United Nations Secretary-General António Guterres rightly declared the IPCC’s publication a “Code Red” for humanity: “This report must sound a death knell for coal and fossil fuels, before they destroy our planet".

It is in this shocking context that world leaders convene for the COP26 climate summit in Glasgow. One wonders what these leaders should do.

I, and many other young people, contend: commit to nothing less than the radical reorganisation of our world.

Hunger for serious and ambitious climate change policies is deeply felt among young people. We have been aware of the existential threat posed by climate change our entire lives, after all. I for one was born 27 full years after oil companies began to bury the environmental risks of their corporate practices.

Coupled with a commitment to fighting the climate emergency is a desire among young people for a more equal world. Young people are up against a stacked economic system that needs radical change. A dearth of well-paying and secure jobs, skyrocketing housing prices, unfair tax codes and the increasing commodification of education and healthcare are symptoms of a system increasingly defined by diminishing opportunities and backsliding living standards. Rising poverty rates indicate so many are fighting just to get by. The labour share of income in 35 advanced economies fell from an average of 54% in 1980 to 50.5% by 2014. Despite the commitments after the Global Financial Crisis to arrest spiralling wealth and income inequality, our world remains divided between the haves and the have-nots.

The climate emergency is a challenge, certainly, but it is also an opportunity to build a fairer world.

The gravity of the climate emergency necessitates unprecedented action. Every country on the planet must decarbonise their economies as quickly as is humanly possible. After all, the fate of humanity is on the line.  “If we do not halt our emissions soon”, notes Oxford professor Tim Palmer, “our future climate could well become some kind of hell on Earth”. What does this mean in practice? Enormous change. Shutting down fossil fuel industries and shifting rapidly to green energy. Carbon taxes and tariffs. Banning petroleum-guzzling vehicles. Limiting air travel. Urgent re-forestation. More efficient technologies. Our current economic system—with its relentless profit motive at the expense of all else—may well be incompatible with a green world.

Read more on the Forum Network: Profit or Poverty? The democratic imperative for water, sanitation and hygiene for all, by Pedro Arrojo-Agudo, Special Rapporteur on the human rights to safe drinking water and sanitation, Office of the United Nations High Commissioner for Human Rights

Not all the change required to overcome the climate emergency need be negative. Tackling the climate crisis can be a way to reshape our societies in a more egalitarian fashion. After World War II, societies across the world resolved to never allow a repeat of the social and economic chaos of the Great Depression. This social contract promised universal healthcare, access to housing, well-paying and secure jobs and a generous social safety net. We need a new social contract. Employment, housing, healthcare and education are human rights. The world we fight for on the other side of the climate catastrophe should recognise this.

Ambitious policies such as the Green New Deal offer a path towards a greener and fairer world. It aims to decarbonise economies with a two-step approach: phase out the fossil-fuel industry and introduce a green jobs guarantee to ensure no worker is left behind. Similar ambition is present in Spain’s Transicion Justa project, where former miners are re-skilled and deployed out of the rapidly-closing fossil-fuel sector. The program will create up to 350,000 jobs over a decade. These are just some of the transformative policies we will need to embrace if we are to overcome the climate catastrophe. The terrifying IPCC report shows that we cannot afford any more delay.

The world undeniably faces difficult choices in Glasgow. I believe that everything must be on the table at COP26, and the attendees should commit to concrete, ambitious and transformative policies to save the human race.

More than this, the world we strive towards should not just be greener—it must also be more equal.

Find out more about the OECD's Youthwise 2021 members

Jack is an Australian trade unionist, law student and former member of the OECD's Youthwise youth advisory board. 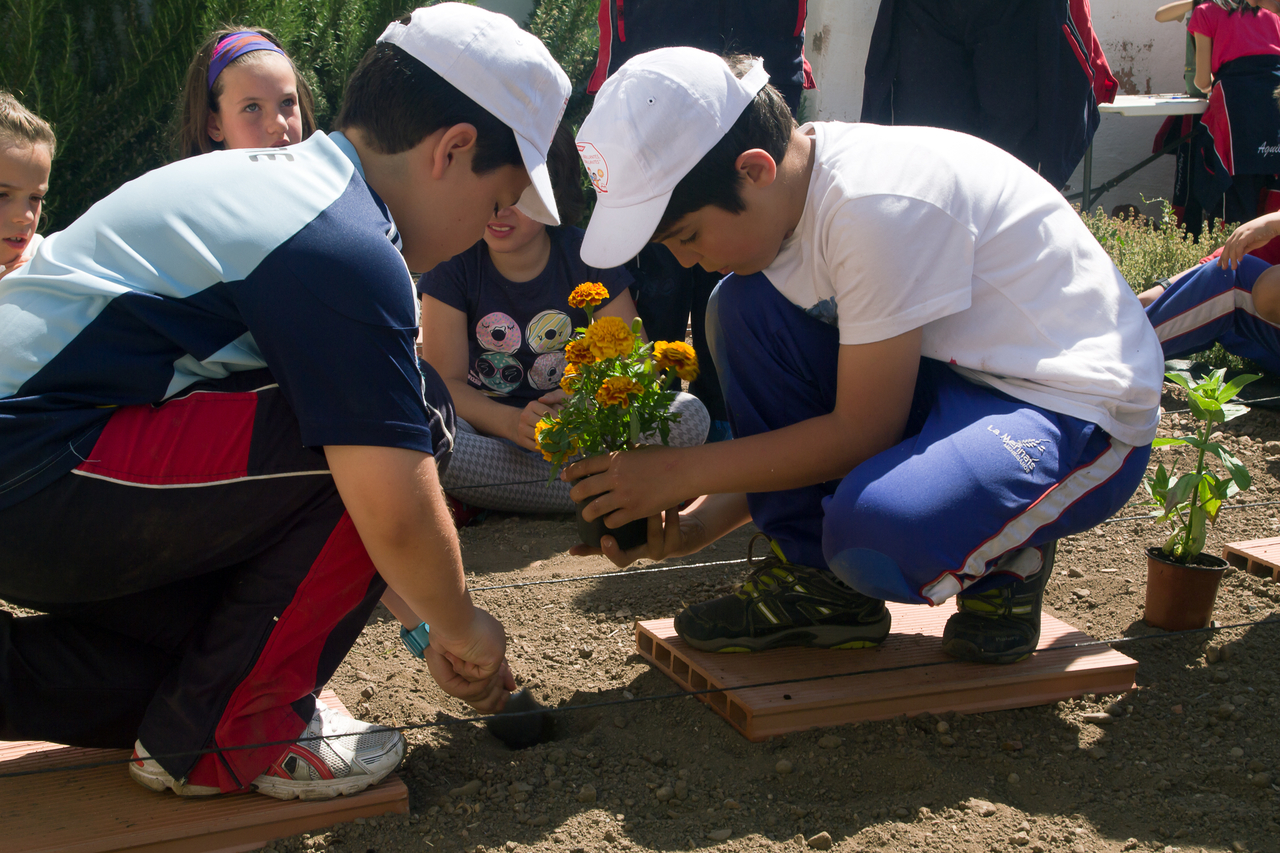 Overcoming the climate catastrophe means changing the shape of society. Young people are asking: what do we want the world to look like on the other side?