We are more than two years into the UN Decade of Action, and there is no time to waste. Banner image: View of the Earth as seen by the Apollo 17 crew traveling toward the moon. Image courtesy NASA Johnson Space Center Gateway to Astronaut Photography of Earth.
Jennifer Morris
Chief Executive Officer, The Nature Conservancy
Follow
Like Liked by Janice Williams and 3 others
0

Fifty years ago, the crew of the Apollo 17 spacecraft took the first photograph of the whole round Earth from space. Known as the Blue Marble, this image is one of the most reproduced photos in history. It was released during a surge in environmental activism during the 1970s and became a symbol of the environmental movement—a depiction of Earth's frailty, vulnerability and isolation suspended in the vast expanse of space.

Fifty years later, we face a moral reckoning. The Stockholm +50 meeting, convened by the United Nations General Assembly this June, marks five decades since the first UN Conference on the Human Environment in 1972. That year, the Club of Rome also released its report Limits to Growth, warning that the world could face economic and ecological collapse if economic growth continued apace without regard for the environment. Amid a pandemic and the rapid escalation of new geopolitical crises, societies are now dealing with multiple, cascading shocks, from the climate emergency to the global financial crisis and growing inequalities; poverty is still a harsh reality for millions around the world.

Yet “Limits to Growth” wasn’t an attack on unbridled economic expansion. In fact, the report argued that if the “unlimited-growth” pathway was chosen, it would require complementary policies (including funding) to preserve the planet’s finite life-support systems. That’s where and how we must urgently and collectively step up.

The last fifty years show us that we must move beyond business as usual to slow the climate crisis and the devastating loss of nature. Now we must turn ambitions into action, and build on growing awareness and concern.

In the coming month, leaders have a series of crucial opportunities to do just that. Stockholm +50 aims to serve as a springboard to accelerate the implementation of the UN’s 2030 Agenda and Sustainable Development Goals. While it may receive less attention than other big policy forums, it is still an important moment to build momentum on the path to “transformational change”—and the policies and measures that will get us there.

The Paris Agreement crystalised the redirection of the global economy towards a low-carbon future, and gave us the mechanisms to continually decarbonise. In line with the IPCC’s recent climate report, accelerating growth in renewable energy—along with massive investments in nature protection and conservation as well as immediate emission cuts—is needed to halve total emissions every decade from 2020. Regenerative food production must be boosted substantially. Feeding almost ten billion people by 2050 will require a radical overhaul of existing food systems. We also need new development models, following examples like Costa Rica, Colombia and Gabon all moving to place nature at the heart of their economies.

This June also sees the next negotiating meeting of the Convention on Biological Diversity, an important milestone toward finalising the world’s action plan for halting and reversing biodiversity loss by 2030. There are multiple sticking points, all of which dovetail back to core issues related to human well-being, how to implement more sustainable production pathways, how we live, and issues of justice and equity.

These high-level fora provide important opportunities to address a critical question in our fight to save the planet and ourselves: do we keep rewarding bad practices that harm the environment and reward short-term gain, but in the long-term impoverish and disempower communities? In September 2020, The Nature Conservancy, in partnership with the Paulson Institute and Cornell Atkinson Center for Sustainability, examined the cost of preserving biodiversity worldwide. The study found that while global spending on economic activities that benefit nature ranged between USD 124 billion and USD 143 billion in 2019, the world spends much more on activities that damage the variety and abundance of life on earth. Protecting and restoring nature will cost the world between USD 598 billion and USD 824 billion more annually than is currently being spent. More recently, a new study co-funded by The B Team and Business for Nature shows the world is spending at least USD 1.8 trillion every year—equivalent to 2% of GDP—on subsidies that are destroying nature. All of this should be repurposed to invest in climate adaption, nature restoration and local livelihoods.

The last fifty years show us that we must move beyond business as usual to slow the climate crisis and the devastating loss of nature. Now we must turn ambitions into action, and build on growing awareness and concern. Last year, 20,000 people were surveyed across the G20 countries, the world’s largest economies: three out of every five people (58%) are “very worried” or “extremely worried” about the state of the global commons. Three out of four people (73%) believe Earth is approaching abrupt or irreversible tipping points because of human influence.

Fifty years ago, we managed to send people nearly thirty thousand kilometres into space and take a photo of Earth; think about how extraordinary that feat is. Now is the time to channel that same level of ambition, as stakeholders from around the world convene at this year’s critical policy fora. We are more than two years into the UN Decade of Action, and there is no time to waste.

Jennifer Morris is The Nature Conservancy’s Chief Executive Officer. For the past 25 years, Morris has dedicated her life to protecting the environment for people and nature. She brings decades of global leadership, proven management skills, and a passion for conservation to the organization and its ambitious mission—conserving the lands and waters on which all life depends. At The Nature Conservancy, Morris leads nearly 4,000 global staff who are dedicated to creating a world where people and nature thrive together. Her teams bring diverse groups together in a collaborative way to transform business practices, shape government policies, and leverage rigorous science to prove and scale on-the-ground conservation work. 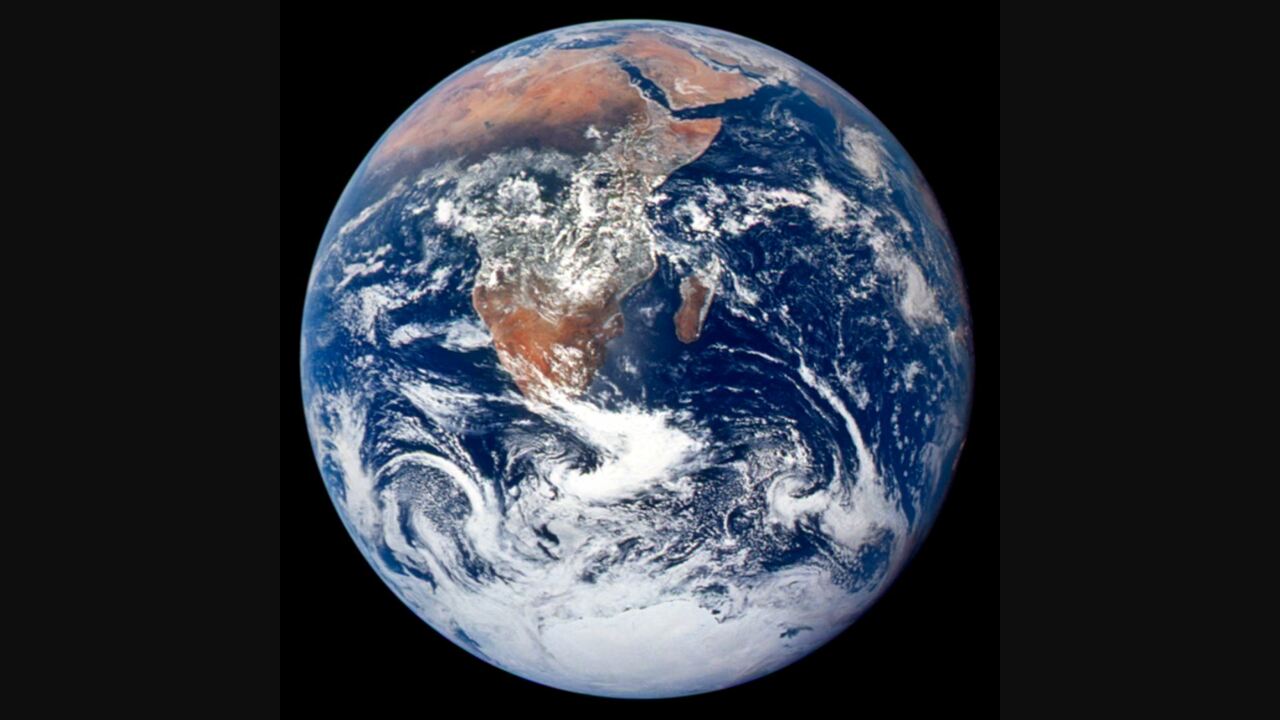 We are more than two years into the UN Decade of Action, and there is no time to waste.