On the road to COP27, the UK’s COP presidency must follow words with action

As the spotlight of COP26 fades into the distance, climate change impacts continue to escalate. The stark message set out by the IPCC in February and April—that the potential for a liveable future is rapidly slipping away—underscores once again that governments and businesses cannot afford to turn their attention away until the next international climate conference. Instead, they must renew their focus and ensure that we move towards this year’s COP27 in the best possible position, taking advantage of the momentum generated through key milestones along the way.

Many of us initially characterised the outcomes of COP26 as “too little, too late”. With the benefit of hindsight, a more accurate analysis is “better than nothing”. Incremental progress was certainly made, including a two-year, Glasgow-Sharm el-Sheikh work programme on a global goal for adaptation and setting a target to balance adaptation and mitigation financing by 2025. Despite this, COP26 fell short of what the world depended on it to deliver. We are still currently on a trajectory well above 1.5 °C, with insufficient investment in resilience to loss and damage. The United Kingdom must now urgently use the remaining months of its COP presidency—which runs until COP27 in Sharm el-Sheikh in November—to address these shortcomings.

Reflecting first on progress, one of the most significant outcomes in and around COP26 was the increased focus on “adaptation” and “resilience”, or the ability to persist and transform in the face of climate impacts, as well as continue to develop. This shift is undoubtedly a result of the new reality the world finds itself in, with climate change impacts now felt all around the globe, and these impacts intermixing with those of the pandemic. Consequently, there is a heightened awareness that our resilience to system-level shocks is limited even in the Global North.

Secondly, COP26 saw unprecedented private sector leadership. While the global financial system is a big ship to turn and many companies are still not playing their part, we are finally witnessing a broader awakening across the corporate world about how serious climate risks are to their operations and the opportunities of leadership in this space.

That being said, the speed at which words and ambition are leading to tangible action is vastly insufficient given the significant risks we face as a globally interconnected society. The recent IPCC report highlighted that approximately 3 billion people now live in contexts highly vulnerable to climate change. COP26 failed to step the climate debate up to a level appropriate for an era in which widespread loss and damage resulting from human-induced climate change is no longer a future threat but a present one. The impacts and costs of climate change are being largely absorbed by those who have little to no capacity to do so, nor are they responsible for the emissions that have resulted in these impacts. Neither governments nor businesses are committing funds anywhere close to the scale required: of adaptation finance committed, only 10% currently reaches the local levels in the Global South where impacts are felt the hardest, where the greatest knowledge exists regarding adaptation solutions, and where the most effective decisions are made.

Despite the urgency of the issue, COP26 neglected to adequately address the major barriers preventing local communities from accessing the resources, support and capacity building they need to address the impacts they are now facing. The COP26 process largely relegated these issues to later dialogues, but action is needed now: discussions at the recent Gobeshona Global Conference would be a useful starting point for policymakers looking to formulate such action.

Egypt, as COP27 host, has already committed to placing adaptation and resilience at the heart of its agenda and there is real optimism that its own experiences will lead it to advocate powerfully for faster and more effective action. Likewise, it is highly encouraging that climate-resilient development was a key theme on the agenda at the first ever Middle East and North Africa regional Climate Week held last month, given that both of the next two COP presidencies are based in that region. In the meantime, the United Kingdom’s presidency continues until November 2022 and there is more it could do within these remaining months to seize the opportunity presented by that role.

It is impossible to overstate the urgency of the climate crisis. Around 15 million litres of Arctic meltwater, for example, are already entering the ocean every second, driving extreme weather patterns and threatening lives and livelihoods right now. We have a very narrow window of opportunity to act before the system reaches a tipping point. The United Kingdom must demonstrate political courage in addressing the shortcomings of COP26, productively driving forward discussions such as the Glasgow Dialogue on Loss and Damage, and doing everything it can to set COP27 up for success. As well as promoting multilateral dialogues, it’s imperative that the United Kingdom scales up its own climate action to retain the trust of counterparts and ensure its credibility in urging others to follow suit.

On the international stage, the United Kingdom must strike the right balance in putting pressure on major global emitters and important transition states without unfairly or unconstructively attributing blame. Finally, it needs to build trust by demonstrating to the world that it will match its ambitious commitments with the required funding, with a particular focus on scaling up local-level resilience solutions. It must support organisations and entrepreneurs on the ground to develop the systems to absorb global finance streams, as well as leverage much greater private sector funding flows.

While COP26 somewhat moved the dial towards a climate-resilient future, we now need to see much faster and more effective action to replace the “blah, blah, blah’” evoked by Greta Thunberg. The United Kingdom needs to lead the way to COP27, which demands real political and financial capital and urgent action in order to set climate negotiations up for success.

To learn more, consult also our webpage on Aligning finance and investment for climate action

Dr. Saleemul Huq is the Director of the International Centre for Climate Change and Development (ICCCAD) and Professor at the Independent University Bangladesh (IUB). In addition, he is the Chair of the Expert Advisory Group for the Climate Vulnerable Forum (CVF) and also Senior Adviser on Locally Led Adaptation with Global Centre on Adaptation (GCA). He is an expert in adaptation to climate change in the most Vulnerable developing countries and has been a lead author of the third, fourth and fifth assessment reports of the IPCC and advises the Least Developed Countries (LDC) group in the UNFCCC.

Nathanial Matthews is Chief Executive Officer at the Global Resilience Partnership, a group of over 65 organisations joining forces to surface and scale innovation, share knowledge, influence policy and advance thinking on resilience. He has experience managing, surfacing and scaling hundreds of resilience and adaptation projects and programs in partnership with governments, NGOs and the private sector across more than 30 countries. He holds a PhD in Geography, regularly publishes and previously worked in leadership roles with the CGIAR, UNEP, the International WaterCentre, NGOs and in the private sector. 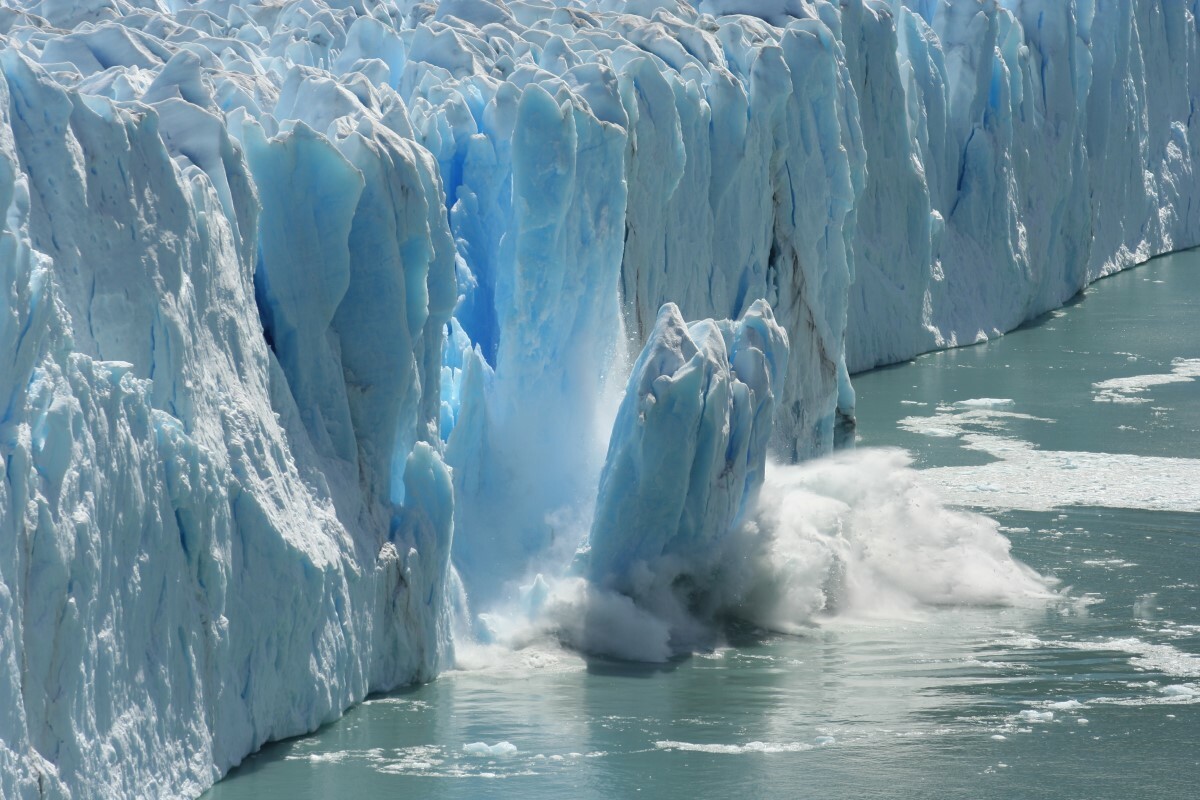 On the road to COP27, the UK’s COP presidency must follow words with action

Businesses and governments must renew their focus and ensure that we move towards this year’s COP27 in the best possible position, taking advantage of the momentum generated through key milestones along the way