This initiative is contextualized within the framework of Smart Cities, a sector in a continuous process of innovation and growth, which is focusing on the use of data as a source of knowledge for citizens, which allows them to improve their quality of life and anticipate future challenges.

Odala is an initiative promoted by town halls, companies and organizations of the European Union as a strategic project to improve data management in cities. Its mission is to create a large data market formed by a data lake, which will serve as an open-source of information, where any administration will be able to dump its data sources on air quality, public transport management, smart parking, statistics, local economy, among others.

With this horizon, the ODALA project "Collaborative, Secure, and Replicable Open Source Data Lakes for Smart Cities” was born, co-financed by the European Commission with a budget of 2,3 million euros until 2022.

The strategic objective of the ODALA project is to improve data management in cities, taking advantage of open source technologies and digital transformation for the benefit of people and local public administration, creating an interconnectable data lake within the European Union, that will serve to create better public services and improve the urban quality of cities based on evidence.

For the creation of this extensive Data Lake, entities and organizations will be able to share their data safely and reliably through the CEF Context Broker, essential to establish this European space with open standards (NGSI-LD).

The ODALA project brings together a total of 15 partners from Belgium, Germany, Finland, France and Spain such as the cities of Heidelberg (Germany), Saint-Quentin (France), companies as Sirus (Belgium), Contrasec (Finland) and organizations such as the FIWARE Foundation (Germany), among others. Spanish participation in the project is represented by HOPU and the Town of Cartagena, both from the Region of Murcia, thus contributing the experience carried out in the development of the potential of technologies such as Artificial Intelligence and Big Data to contribute to the urban environment and bring cities to their smartest version.

FIWARE's participation in ODALA as an open-source platform is essential to guarantee that the data model is accessible and standardized, integrable in the management of Smart Cities.

The collaboration of HOPU and the Cartagena City Council towards a Smart City model based on FIWARE technology has promoted Spanish participation in the ODALA project. HOPU recently received the Le Monde 2020 Urban Innovation Award thanks to the work of implementing a technology that allows the collection of a multitude of high-precision data on the environment, such as emissions of gases, particles, heat islands, influx of people, etc. for sustainable management of the municipality. These data allow us to develop a complete picture of the challenges of the city of Cartagena and help urban planners to make informed decisions.

"The launch of ODALA will allow municipalities and international organizations not only to share their data securely but also to gain benefits from the digital transformation that will mean having access to the resulting Big Data of the project. This fact will favour local competitiveness and economy, people's quality of life and will stimulate the creation of new market niches” Antonio Jara, CEO of HOPU. 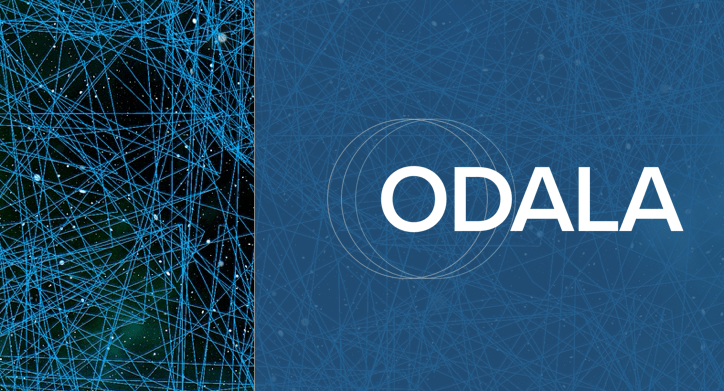