With COVID-19, governments globally are currently operating in a context of radical uncertainty. More than half of the world’s population is trying to move out from containment, with no treatment, cure or vaccine yet available and the world’s economy facing its largest crisis since the Great Depression. While international co-operation is both difficult and essential, co-operation within countries across levels of government is equally challenging and vital. Failure to co‑ordinate domestically carries dangerous risks, both on the health and economic fronts.

There is widespread debate on whether a centralised or a decentralised approach is more effective in tackling the present crisis. However, we argue that it is not the degree of centralisation or decentralisation that matters, but the way in which inter-governmental co-ordination takes place.

The regional and local impacts of the crisis have been highly asymmetric within countries, with some regions hit harder than others. Within countries, regional disparities in access to health care as measured by the availability of hospital beds can be important (see Map). Within cities, some neighbourhoods are also more affected, often those with lower incomes, such as the Bronx in New York City or Seine-Saint-Denis in the Paris region, while in rural areas, which skew towards older and more vulnerable demographics, there have also been clusters of cases. Such differentiated impacts can be explained by how the first clusters of cases developed. In addition, the pandemic can spread quicker in large and dense urban areas, due to both proximity and unequal access to health services for poorer communities. In economic terms, the impact of the crisis also differs across regions, depending on their exposure to global value chains and specialisation, such as tourism. Touristic and metropolitan regions are at higher risk of job losses than other regions.

COVID-19 is a health pandemic with massive financial consequences, in particular for sub-national governments

Local and regional governments are at the front lines of the current COVID-19 crisis, ensuring that confinement strategies work and lives are saved, as well as successful managing exit strategies . In many countries, sub‑national governments are responsible for critical aspects of overburdened health care systems, including emergency services and hospitals. Additionally, sub-national governments have key responsibilities in social protection – notably for care of the elderly, children and other vulnerable populations. This puts particularly intense pressures on their spending. In many countries, they are also in charge of economic development, including support to SMEs and public transport, as well as education services, which are highly affected by the crisis. These programmes represent a large share of sub-national governments’ expenditures (see Figure below) and are likely to stretch beyond their ability to finance with the concurrent pressure of dealing with the pandemic while tax revenues are collapsing. In most OECD countries, sub-national revenues are, and will increasingly be affected: key tax bases linked to the economic cycle have been severely affected and many of the tax policy decisions taken to relieve businesses and individuals – such as deferrals and special exemptions – have seen tax revenues decline further. User fees are also impacted by closures and declining use of many local public services. And national fiscal consolidation measures may be adopted in the medium term to rebalance public finances which could “hammer” these governments yet again.

FIGURE. Share of local and state expenditure in key areas affected by the crisis

Sub-national governments thus face a “scissors effect”, with massively declining revenues and increased spending. Moreover, they are usually constrained by tight fiscal rules, forbidding them to run deficits, while they have low revenue-raising capacity and often face much tighter borrowing conditions than central governments do. Many central governments have already relaxed sub-national fiscal rules, although a number have not. Failure to co‑ordinate and give sub-national governments adequate fiscal capacity could be catastrophic: not only would they be unable to address the public health burdens of the pandemic, they may not be able to provide essential public services, and this may amplify the overall health, the social and economic damages from the COVID-19 crisis.

Many countries acted quickly and innovatively to address these issues

A number of OECD countries have activated or put in place new co-ordination mechanisms (Australia, Canada, Chile, Germany, the Netherlands, Portugal, Spain, the United Kingdom). In Australia, one of the key innovations from the crisis has been the formulation of a ‘National Cabinet’, an intergovernmental body including the Prime Minister and state and Territory Premiers, which meets bi-weekly to coordinate and implement nationally consistent health, public order and fiscal policy responses to the crisis. Some others have actively encouraged co-ordination across regions or states, to avoid disjointed responses (France, Germany, Switzerland), and some have adopted specific measures to coordinate the support of vulnerable populations (Canada, Greece, Ireland, Italy, Slovenia). Managing exit strategies from containment will rely heavily on the effective co-ordination between national and local governments, notably for testing, tracking and the provision of medical equipment.

To reduce the risks linked to the scissors effect, many countries have reacted very quickly. To address the economic and fiscal impact of the crisis, one-third of OECD countries already announced mechanisms to support local finance. Several countries and the European Union are looking to relax fiscal rules, provide liquidity to sub-national governments and support public investment. Strong co-ordination is needed within each country as well, to design the stimulus investment packages properly and target the most affected territories. Most importantly, priorities like climate need to be integrated at an early stage in the response to the crisis, to help build more resilient and sustainable regions. Looking ahead, with the right policy choices, challenges posed by COVID-19 could be turned into opportunities, to focus on the possibilities provided by digitalisation, to strengthen governance and fiscal systems for greater regional resilience, address inequalities, and to rethink regional development in a more balanced way. 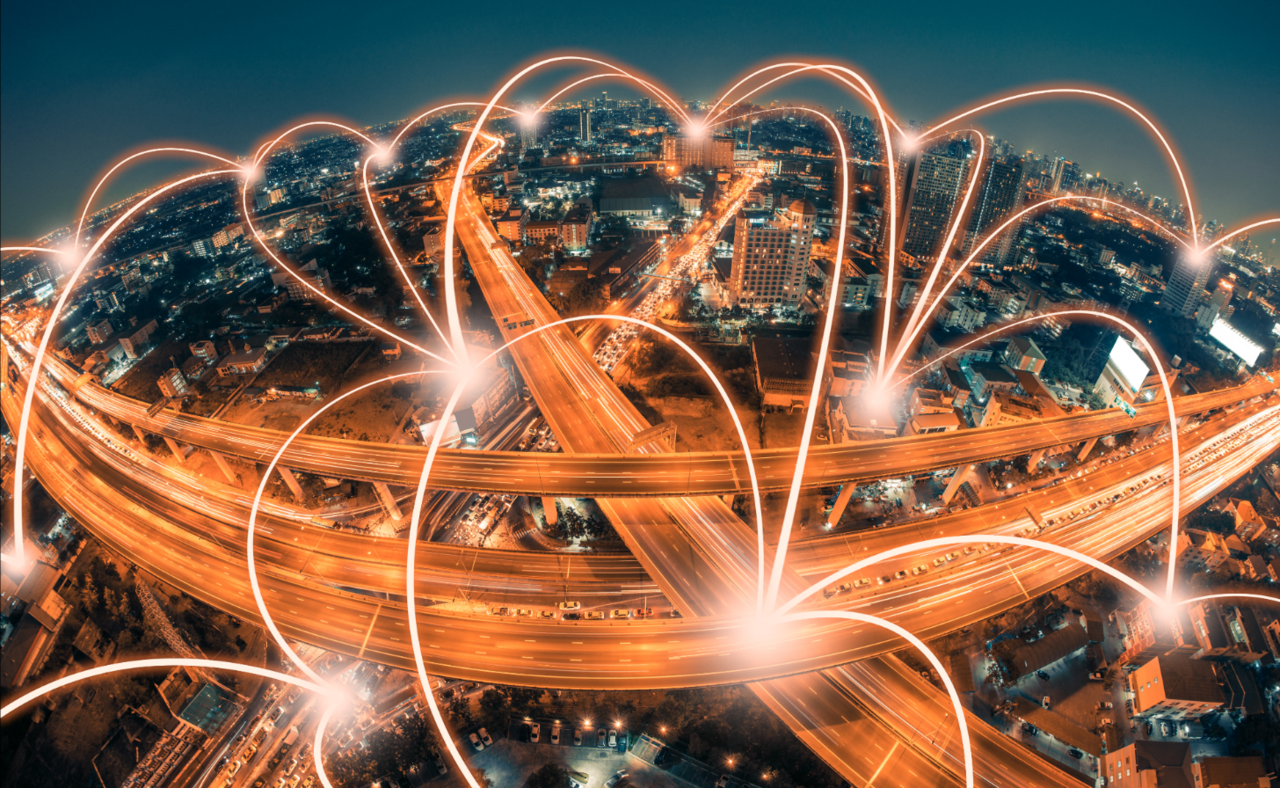