It is a turbulent time for job markets. Though this has meant wage bumps for some, notably in hospitality, it hasn’t been enough to overcome stagnant growth since the 2008 financial crisis. Banner Image: shutterstock.com/dubo
Sam Alvis
Head of Economy, Green Alliance
Follow

It is a turbulent time for job markets. Following the disruption of the pandemic, the United Kingdom has seen a tightening of labour supply. Though this has meant wage bumps for some, notably in hospitality, it hasn’t been enough to overcome stagnant growth since the 2008 financial crisis.

United Kingdom wage growth has lagged other countries because of slow productivity growth. This is partly driven by a lack of business investment, particularly in staff. Employer-organised training has fallen over the last decade, especially for those with fewer qualifications—partially because employers are fearful that employees will move—while United Kingdom taxes make labour more expensive than capital. Businesses have long-standing complaints that workers don’t have basic literacy, numeracy or digital skills, slowing the training process. Having weaker unions than, say, Germany also plays a role.

These issues are not felt equally across the country. While average productivity for the United Kingdom is GBP 33.5 gross value-added per hour worked, in London it’s GBP 46.40. Except for the Southeast, every other region is well below average. Places that experienced the United Kingdom’s deindustrialisation tend to have higher structural unemployment, hitting productivity and producing a terrible outcome for individuals.

There is a risk, too, that with high-carbon industries concentrated in low-productivity regions, the uneven distribution could widen; for example, the United Kingdom’s steel industry is predominantly in Wales and Yorkshire & Humber. Should the United Kingdom fail to adapt to green steel, these regions could fall further behind.

The United Kingdom government has set an ambitious target to cut carbon emissions by 78% by 2035: this will mean a rapid shift in skills demand, as 80% of current workers will still be in the labour market in 2030. But, at the moment, United Kingdom workers lack the skills to adapt to a modern green economy.

Some jobs will require new skills, for example the mining of electronic waste to preserve raw materials. Others will adapt, learning to use new materials and techniques, like fitting heat pumps rather than gas boilers. Many will remain the same but with some new business processes, for example a hospital doctor learning to produce less plastic waste. Two very different sectors highlight the variability in the challenge.

Buildings account for 16% of the United Kingdom’s emissions, with construction and related trades employing 1.3 million people. Building is linked to population centres so, although there are hotspots in London and the Southeast, employment is found across the country. Even ahead of the transition, the sector is suffering shortages, with 750,000 building workers expected to leave the labour market by 2035. With a need to retrofit 19 million of the United Kingdom’s least energy efficient homes, as well as begin building new homes to zero-carbon standards, there are specific gaps in jobs such as heat pump installation. There will need to be over 12,000 installers by 2025, and five times that amount by 2030.

Heavy industry is a different story. Half of industrial emissions are found in specific areas of the United Kingdom. Geographic concentration puts a premium on place-based skills policy, ensuring that communities are not unfairly disrupted by the transition as they were from the decline of the coal industry. However, industry could be a hopeful story for skills. Green hydrogen has a very similar set of required skills to the chemical industry, while oil and gas workers have many of the skills required for carbon capture and storage. Key will be facilitating workers to move to cleaner industries, while maintaining the high standards of work and pay they currently enjoy.

Bu the market alone will not close the gap in the United Kingdom’s green skills supply: there is a need for targeted policy.

Integration is the name of the game to improve skills supply, not only across government departments—notably business, education, transport and environment—but between those with something to gain: industry, education institutions and individuals.

Primarily this means better understanding the skills gap to decarbonise, for government at a national and regional level; for education providers at a local level; and industry-specific skills for businesses. Sectoral-specific skills, intelligence and foresight have fallen out of the United Kingdom economy recently and need to return. Government should also lead in developing real time data of skills need in a coherent framework.

Understanding the picture will help people plan, but greater incentives will be needed. Where the framework points to a national strategic need, for example in retrofitting, government should provide funding to education institutions for retraining programmes. This would also help colleges compete to add green modules to more standard courses, something Green Alliance’s focus groups showed young people are demanding. Businesses also need incentives with better tax treatment for labour, for example tax relief not just for physical things but also to cover human capital investments.

Finally, it is ultimately individuals who will provide the skills required. They suffer from barriers in knowledge, security and finance. Where it is strategic, loans and grants for fees and subsistence are vital. Oil and gas workers pay, on average, GBP 1,800 in training and qualifications a year; any further personal costs to move industry will be prohibitive. Government campaigns will need to increase knowledge of “green” sectors—though with more emphasis on security and transferability than “green”, which many find off-putting.

The climate transition will not mean an end to the turbulence the labour market has seen recently. But an active skills policy, with a clear end purpose, will better help industry, education institutions and individuals navigate the bumps.

Sam leads the Green Alliance’s Economy theme which aims to solve structural economic problems alongside progress on climate and nature. He is a member of Chatham House’s Panel of Young Advisors, advising on youth strategy and climate. Sam has worked as an adviser to the Labour Party, was a senior adviser to Tony Blair, and lead on Brexit and industrial strategy for the Wellcome Trust. Outside of work Sam is a school governor, a trustee for Bristol Museums Development Trust and a mentor with the Social Mobility Foundation. He holds a MSc in Climate Change.

Going Remote: How the Flexible Work Economy Can Improve Our Lives and Our Cities by Matthew Kahn

Bridging the Digital Literary Gap is Essential for Equity in Aging

Rewriting the Rules in the New World of Work: New Initiatives for Recruiting, Training and Upskilling Young People

The Power of Youth: Bold steps towards an inclusive recovery and a skilled youth workforce 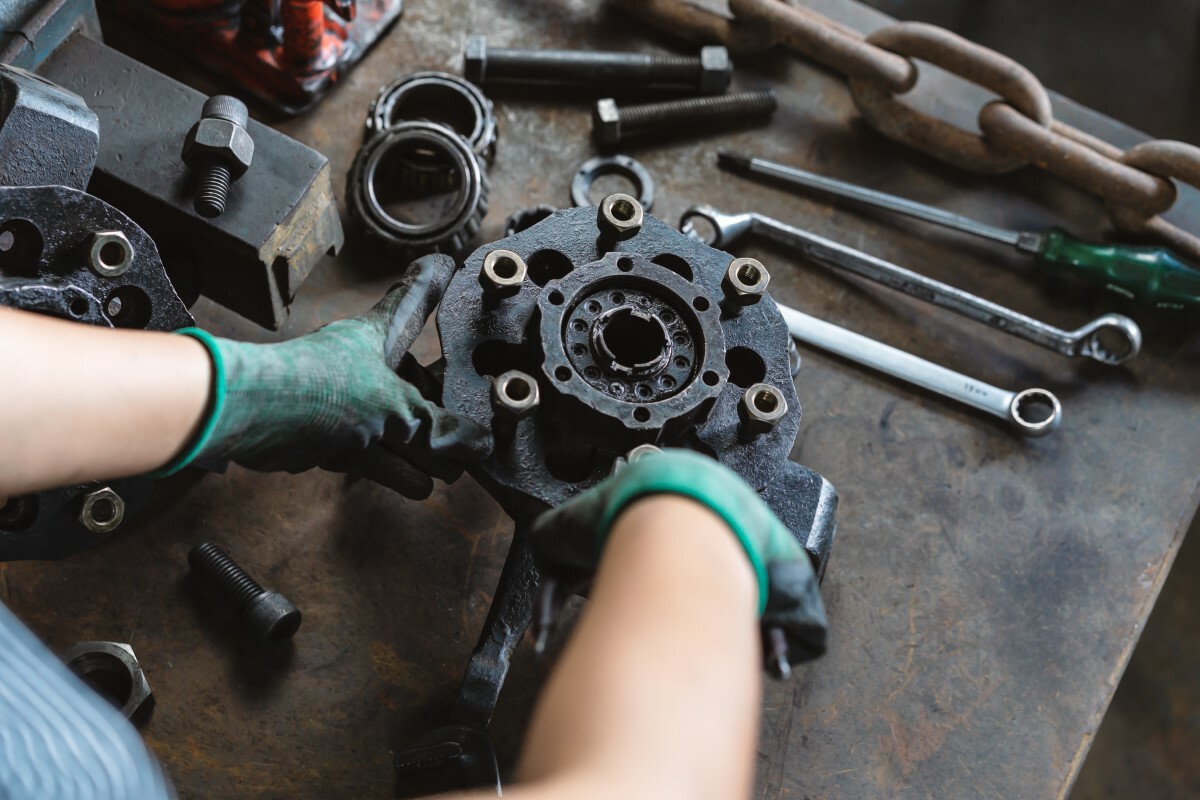 It is a turbulent time for job markets. Though this has meant wage bumps for some, notably in hospitality, it hasn’t been enough to overcome stagnant growth since the 2008 financial crisis