In his book, Oliver Kamm shares his personal experience of dealing with a mental illness and discusses the advancements of science that can overcome depression. Banner image: Shutterstock/Fernando Batista

This excerpt from Mending the Mind: The Art and Science of Treating Clinical Depression by Oliver Kamm (published by W&N, 2021) is part of a series in which experts and thought leaders — from around the world and all parts of society — address for the OECD the COVID-19 crisis, discussing and developing solutions now and for the future. Aiming to foster the fruitful exchange of expertise and perspectives across fields to help us rise to this critical challenge, opinions expressed do not necessarily represent the views of the OECD. 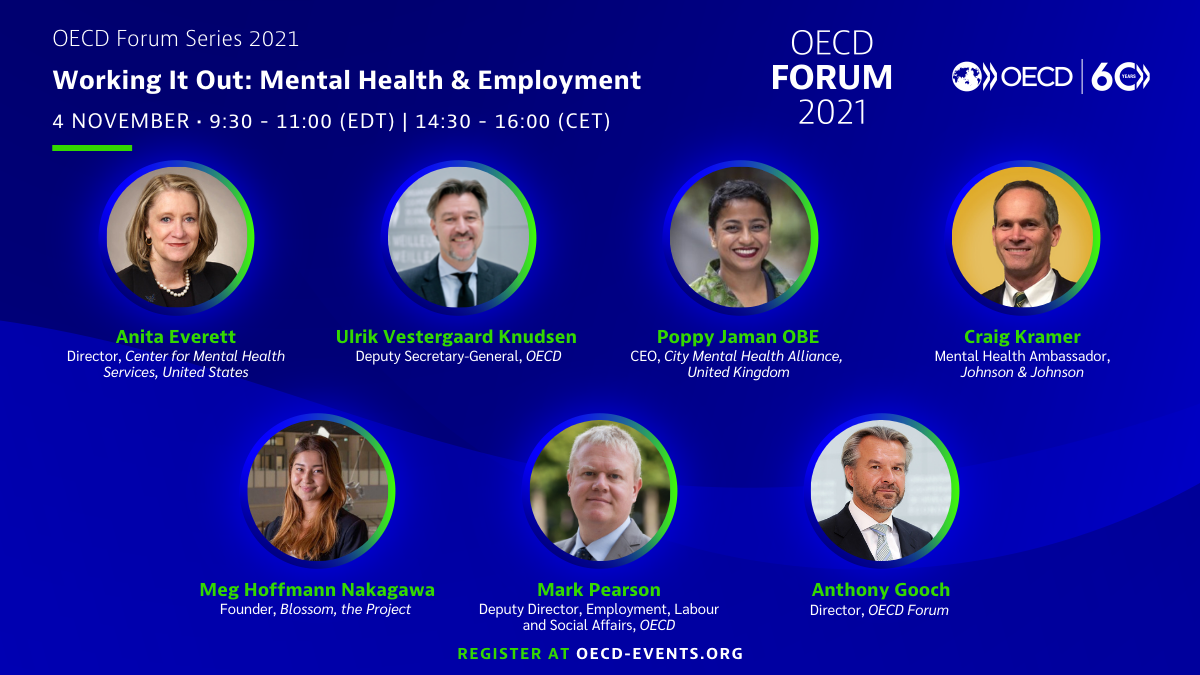 Clinical depression is weird. Nothing in life has puzzled me more. I bore no outward sign of injury, yet every waking moment was a torment that overwhelmed my thoughts and senses. All I could think of, on and on, was that the world I’d known was gone. Only agonies awaited me for the rest of time. I yearned for that time, for my time, to end. The condition lasted in a severe state for a year, stretching from one December to the next, and persisted at a lower level for a while longer.

Depression is classified in the medical manuals as a mental disorder. Once my illness had been diagnosed and I knew what it was, that noun phrase to me felt apt. Order was gone. The fixed points in life, an intuitive understanding of where I belonged and what my ambitions and purposes amounted to, had unravelled.

What took their place was an all-enveloping, suffocating anguish. While consumed by guilt and stricken with remorse, I retained sufficient awareness of my surroundings and vestigial rationality to sense that a mental condition in which nothing but the self matters is solipsistic. It’s not creditable. It’s undignified. It’s a betrayal of those who trust in your judgement and depend on your care. The realisation intensified the shame and sense of delinquency that had brought me to this pass in the first place, and thus the downward spiral of the psyche continued.

Not then understanding depression or knowing how to cope with it, I determined to find out about it. For the first time, I understood depression no longer as a speculative and ill-defined term to describe a range of mental afflictions that happen to others, but as a specific and identifiable state that had befallen me. I learnt what I ought already to have known: depression is an enduring human condition that creates havoc and misery. And I resolved to write about it one day in the hope of explaining this crushing affliction to those who haven’t known it, and to help others who are experiencing it now.

Mental-health practitioners increasingly speak of making sufferers from depression well, rather than better. Some even maintain that the patient can become ‘better than well’.

I’m anxious that more people should know that depression can be countered and overcome by therapeutic and medical interventions, principally the so-called talking therapies along with antidepressants. I’m an advocate of certain of these treatments, not only because they foreshorten needless suffering but because recovery is only a limited aim. The mind can be mended to guard against the experience of depression happening again, and to speed its departure if it does reoccur. Mental-health practitioners increasingly speak of making sufferers from depression well, rather than better. Some even maintain that the patient can become ‘better than well’.

The distinction between being better and being well is valuable. There’s no reason why the notion of wellness should summon a vision of a Brave New World. It’s based simply on the observation that, left to itself, clinical depression may go away but is then still liable to recur through life. Depression isn’t a discrete, isolated state that, once banished, will always stay in abeyance. If there’s a trigger for a recurrence, it can come back unless the mind is able to anticipate this assault and defend itself. With effective treatment, the agonies won’t come again.

This is the sense in which a sufferer from depression realistically aspires to be well rather than better. The habits of depressive thinking can be remedied by psychological treatment, aided by medication, but it’s better that they be cured. That’s what happened to me, through sessions with a clinical psychologist, while my emotions were stabilised with drugs. I went to the psychologist initially in the desperate hope that she would say something – anything, though I didn’t know what it could possibly be – that might ease the excruciating pain. In sessions stretching over several months, she stressed that our aim should be not just a return to normality but to attain a ‘new normal’. The therapy had a specified goal, and we stopped when we felt we’d reached it. If I ever do slip back towards a depressive state later in life I will know what to do and how to counter it, and this to me is the equivalent of a cure.

Becoming well required abandoning certain trains of thought that were so ingrained and persistent that they were second nature to me. […] I’d long wondered why I found life difficult, believing that an answer could surely be uncovered if I thought hard enough while stripping away extraneous detail and scrutinising what remained. If only I could gain this knowledge, I would know how to fix the problem, whereupon a state of enduring contentment would await me and I would escape the inevitable scorn of those who looked to me. Yet there was no obvious pattern in these setbacks and founderings beyond the fact that they were mine and they were not what I’d imagined adult life would hold. The only conclusion I could draw was that things were destined to be that way and would never change. I would carry on, aware of the hollowness of my existence and a stranger to fulfilment and happiness.

The required shifts in my mental universe from this credo weren’t radical, and they wouldn’t have been effective if they had been, for they would have lacked credibility against my habits of reasoning. But the ability to make them while in a state of severe depression was a revelation to me. The psychological therapies that I experienced may have saved my life; they certainly changed it for good.

If western societies take more seriously the afflictions of the mind now than they did in past generations, then this is an unalloyed gain. It helps the sufferers by impressing upon them that they are under no social obligation to hold their silence. It makes society a better and more civilised place.

I knew little about mental illness when the events I describe started. I know enough now to be certain that those in the midst of major depressive disorder can be helped, that public policy needs to focus more intensively on mental health, and that providing evidence-based, cost-effective treatments is a priority. […] If western societies take more seriously the afflictions of the mind now than they did in past generations, then this is an unalloyed gain. It helps the sufferers by impressing upon them that they are under no social obligation to hold their silence. It makes society a better and more civilised place.

Find out more about Mending the Mind: The Art and Science of Treating Clinical Depression 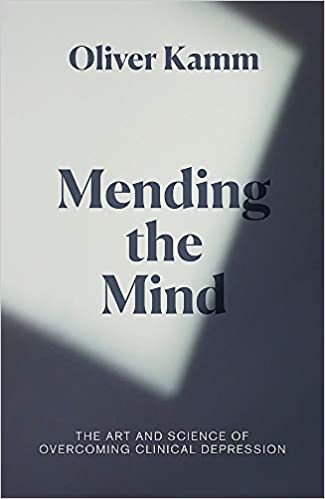 The Growing Mental Health Crisis in the Wake of COVID-19

Back to Working it Out: Mental Health & Employment
Next

Why write about climate change for World Mental Health Day? 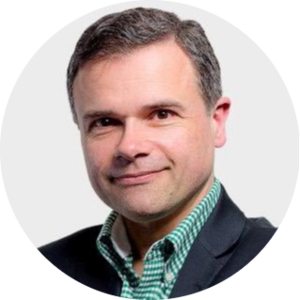 Writer and columnist, The Times

Oliver Kamm is a writer and columnist for The Times. He joined in 2008 after a career of more than 20 years in finance. His book Mending the Mind: The Art and Science of Overcoming Clinical Depression has been published in January 2021.