Making Healthier Food Choices Easier for Everyone: How a better understanding of different food groups could enable people to live longer, healthier lives

Our diet impacts our long-term health. Armed with more research and information, we can change our food habits for healthier ones and prevent later health issues. We can also adopt specific food groups and diet patterns to increase our life-span and live a longer life.
Lars T. Fadnes
Professor MD, PhD, Department of Global Public Health and Primary Care, University of Bergen
Follow
Like Be the first to like this
0

Dietary risk factors linked to what we eat have a significant impact on our long-term health. They are estimated to lead to 11 million deaths annually. But armed with more research, and better information on what foods are good for us, we can all lead healthier lives due to concrete benefits associated with specific food groups and diet patterns.

If such changes are made from the age of 20, women gained on average around six life years, and men seven.

Based on meta-analyses and data from the Global Burden of Diseases study, the Department of Global Public Health and Primary Care, University of Bergen, were able to build a model that enables a personalised estimation of the effects on life expectancy based on a range of dietary changes. The research was first published in the journal PLOS Medicine in February 2022.

Most of the background data were adjusted for factors such as smoking, exercise, age and sex, but there could still be some unexplained variables that may affect the estimates. The current findings provide standardised estimates, but does not make weight and height adjustments. Further, the methodology provides population estimates under given assumptions and is not meant as individualized forecasting, with uncertainty that include time to achieve full effects; the effect of eggs, white meat and oils, as well as individual variation in protective and risk factors; uncertainties around future development of medical treatments; and changes in lifestyle.

For young adults in the United States, Europe and China, the model estimates that a sustained change from a typical Western diet to the optimal Mediterranean diet beginning at the age of 20 could increase life expectancy by approximately a decade for women, and even longer for men.

The most significant gains in life expectancy were estimated to be due to eating more legumes, whole grains, and nuts, while substantially reducing the intake of both fresh and processed meats, as well as sugary drinks and sweets.

Changing from a typical diet to the optimised diet at the age of 60 could still increase life expectancy by an estimated 8 years for women and almost 10 years for men, and even at the age of 80, people could gain 3 years from such dietary changes.

The foods to eat less of include both fresh (beef, lamb, pork and veal) and processed meats such as sausages, hot dogs, pepperoni, ham and beef jerky.  It is also important to consume fewer soft drinks like lemonade, energy drinks and sweetened iced tea, as well as sweets, and refined grains such as bagels, breads, cereals, crackers, pastries, noodles, and white rice.

Finally, the research also indicates that changing from a typical western diet to a so-called feasibility-approach diet, i.e. one defined as the mid-point between the typical western diet and the optimal diet, has significant benefits. If such changes are made from the age of 20, women gained on average around six life years, and men seven.

The Food4HealthyLife calculator could be a useful tool for clinicians, policy makers, and people themselves to understand the health impact of dietary choices. We are continuing to improve the calculator, taking body size, activity level and other diseases into account.

Women at the Frontline: Towards a Gender-equitable post-COVID Recovery

Why It's Become Crucial for Older Adults to Learn New Technology 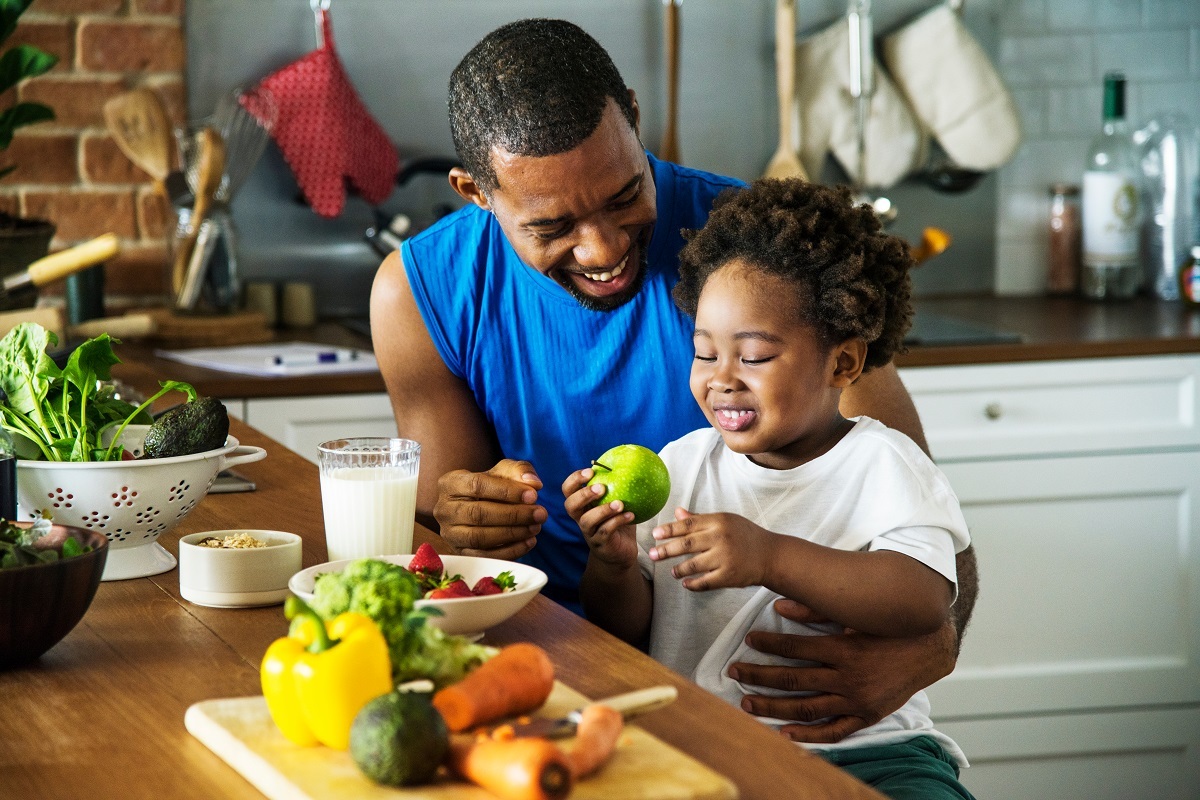 Making Healthier Food Choices Easier for Everyone: How a better understanding of different food groups could enable people to live longer, healthier lives

Our diet impacts our long-term health. Armed with more research and information, we can change our food habits for healthier ones and prevent later health issues. We can also adopt specific food groups and diet patterns to increase our life-span and live a longer life.