COVID-19 and Russia’s invasion of Ukraine have caused consumer prices to hit historic highs around the world. And even among those with a positive view of their country’s current economy, many are pessimistic about the financial prospects of the next generation. Banner image: Shutterstock/spass
Laura Clancy
Research Assistant, Pew Research Center
Follow
Like Be the first to like this
0

COVID-19 and Russia’s invasion of Ukraine have caused consumer prices to hit historic highs around the world, leading to strong concerns in many nations about both the short-term and long-term economic future. This spring, Pew Research Center asked over 20,000 adults in 19 countries to think about the financial well-being of future generations and answer the following question: “When children today in your country grow up, do you think they will be better or worse off financially than their parents?” Most are pessimistic: a median of 70% of adults said children will be worse off than their parents, while 27% hold a more optimistic view.

% who say that when children today in (survey country) grow up, they will be __ financially than their parents

At least three-quarters of adults in Japan, France, Italy and Canada say children will be worse off, as do majorities in Spain, the United Kingdom, Australia, the United States, Belgium, Greece, the Netherlands and South Korea. Singapore is the lone country surveyed where a majority of adults believe the next generation will be better off financially.

In 11 countries, the percentage of the public saying children will be worse off is larger than at any point since we began asking this question in 2013. And in nine nations, this pessimism increased significantly since we last asked this question. For example, 72% of Australians say the youngest generation will be worse off financially—up 14 percentage points from 2021. Double-digit increases also occurred in Poland, the Netherlands and Hungary. The United Kingdom, Canada, Singapore, Japan and the United States saw smaller but still significant increases in this view.

% who say that when children today in (survey country) grow up, they will be worse off financially than their parents

*In Poland, Hungary and Israel, change is measured from 2019.
**U.S. data from March 2020.
Note: Statistically significant changes shown in bold. In Australia in March 2021, “same” only offered to those who did not provide a response to the initial question. Prior to 2020, U.S. and Australia surveys were conducted by phone. Source: Spring 2022 Global Attitudes Survey. Q2. PEW RESEARCH CENTER

In other countries, however, the share of adults who see a worse financial future for children is lower than in previous years. In France, for example, 90% of adults said in 2013—during the eurozone public debt crisis which resulted in a French recession—that children would be financially worse off than their parents. That figure has declined to 78%.

However, views about the long-term economic future are tied to assessments of current economic conditions.

Age does not play a consistent role in shaping attitudes on this question. In most countries surveyed there are not significant differences between the views of adults in different age groups. However, in several countries—Belgium, Germany and Italy—those aged 18-29 are more optimistic for future generations than those 50 and older. In Germany, for example, a majority of young adults (55%) say today’s children will be better off, while just 39% of older Germans agree.

% who say that when children today in (survey country) grow up, they will be worse off financially than their parents, among those who say their country’s …

Even among those with a positive view of their country’s current economy, many are pessimistic about the financial prospects of the next generation. In 10 countries—the United States, Italy, the United Kingdom, Spain, the Netherlands, Australia, Canada, France, Belgium and Japan—around half or more of adults with a positive view of the economy nevertheless expect children to be worse off than their parents.

In Israel, where nearly a quarter of respondents said children would be the “same” financially as their parents (a volunteered response), less than half say that children will be worse off regardless of economic ratings.

Find out more about the OECD's work on Finance

Laura Clancy is a research assistant at Pew Research Center focused on global attitudes. She researches and writes about international public opinion on topics including U.S.-China relations, the economy, and global leaders. 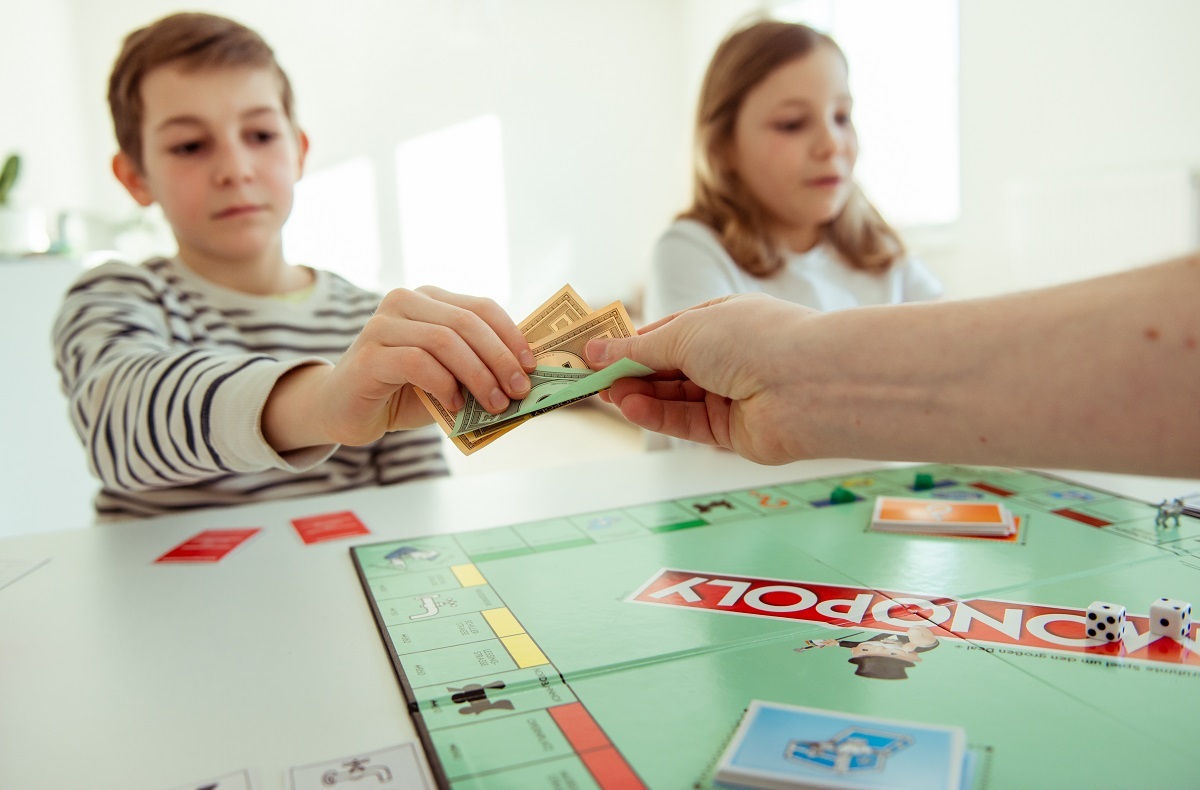 COVID-19 and Russia’s invasion of Ukraine have caused consumer prices to hit historic highs around the world. And even among those with a positive view of their country’s current economy, many are pessimistic about the financial prospects of the next generation.