Willemien Bax
Head, OECD Forum, OECD
Follow
Willemien Bax is currently Head of the OECD Forum, the Organisation's largest annual public event. Ms Bax, a Dutch national, has over 20 years of experience in public affairs, working with governments, as well as non-governmental organisations and the private sector. Prior to joining the OECD, from 2001 to beginning 2010, Ms Bax worked with the European Consumers Organisation (BEUC) as Deputy Director-General where she oversaw BEUC’s public affairs and media relations strategies in a number of public policy areas ranging from transparency and governance to food, environment, health, economic and legal affairs. In 2004, she initiated a training programme financed by the European Commission, for all consumer organisations in the EU, as well as potential EU-candidate countries. The training focused on giving consumer organisations the tools to develop effective public affairs and communication strategies. In 2009, in her capacity as European Chair of the Trans Atlantic Consumer Dialogue, she contributed to debates on major international public policy issues such as financial regulation, innovation and energy efficiency. 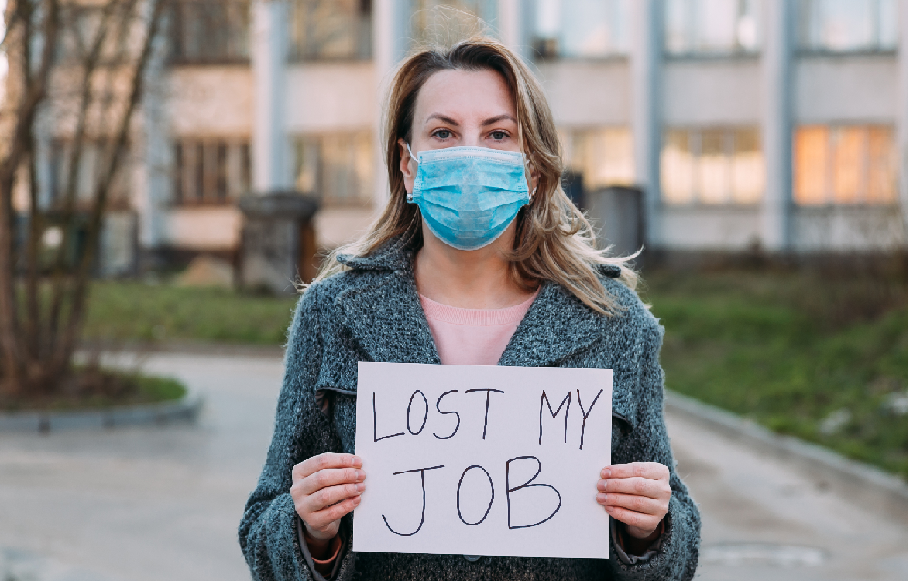