Is True Pricing the answer to depleting natural capital?

What is natural capital and should we pay for it? Nature's resources are essential to the global economy, as well as supporting all life on this planet. The Earth provides us with countless goods and services at zero cost everyday, we can't keep treating it like it'll never run out.

"Only when all products are True Priced will the market incentivise prevention and remediation of social and environmental costs" – Michel Scholte, True Price Foundation

We can't keep treating our natural capital like it is inexhaustible. It is hard to put a perfect value on natural capital. Still, we must try because people will continue to abuse it as long as it remains free. The true cost of a product is calculated from its manufacture plus the cost of the negative external impact its production has on society and the planet. Externalities such as greenhouse gas emissions, declining biodiversity, water pollution and the exploitation of communities. Externalities so far that are not being paid for by the sectors that contribute most to them. According to social enterprise The True Price Foundation, if the true cost to natural capital is the problem, then True Price could be the solution.

Phase 1 - True costs are made transparent. Disclosing information about the external costs of production allows the consumer to make informed choices and encourages the producer to improve their processes and reduce their impact.

Phase 2 - Voluntary remediation where consumers could pay the value of the remaining external costs. This added revenue would be directed to curative measures such as reforestation or clean-up activities.

Phase 3 - Requires the government to put tax and subsidy frameworks in place to incentivise the entire economy to move to a more sustainable one, inspired by the actions created by the previous phases.

The move towards True Pricing is a long-term goal, but phase 1 is already beginning organically. Many companies, such as shopping app Klarna, already declare their CO2 insights to customers to raise awareness of carbon emissions. Carbon pricing could assign a monetary value to those emissions, and a True Price could be calculated. This information can be used for internal decision making and communicating to consumers about sustainability. Thus, letting consumers see the environmental costs and letting them vote with their wallets. If all companies adopted this model, they would soon revise their business models in a responsible direction. 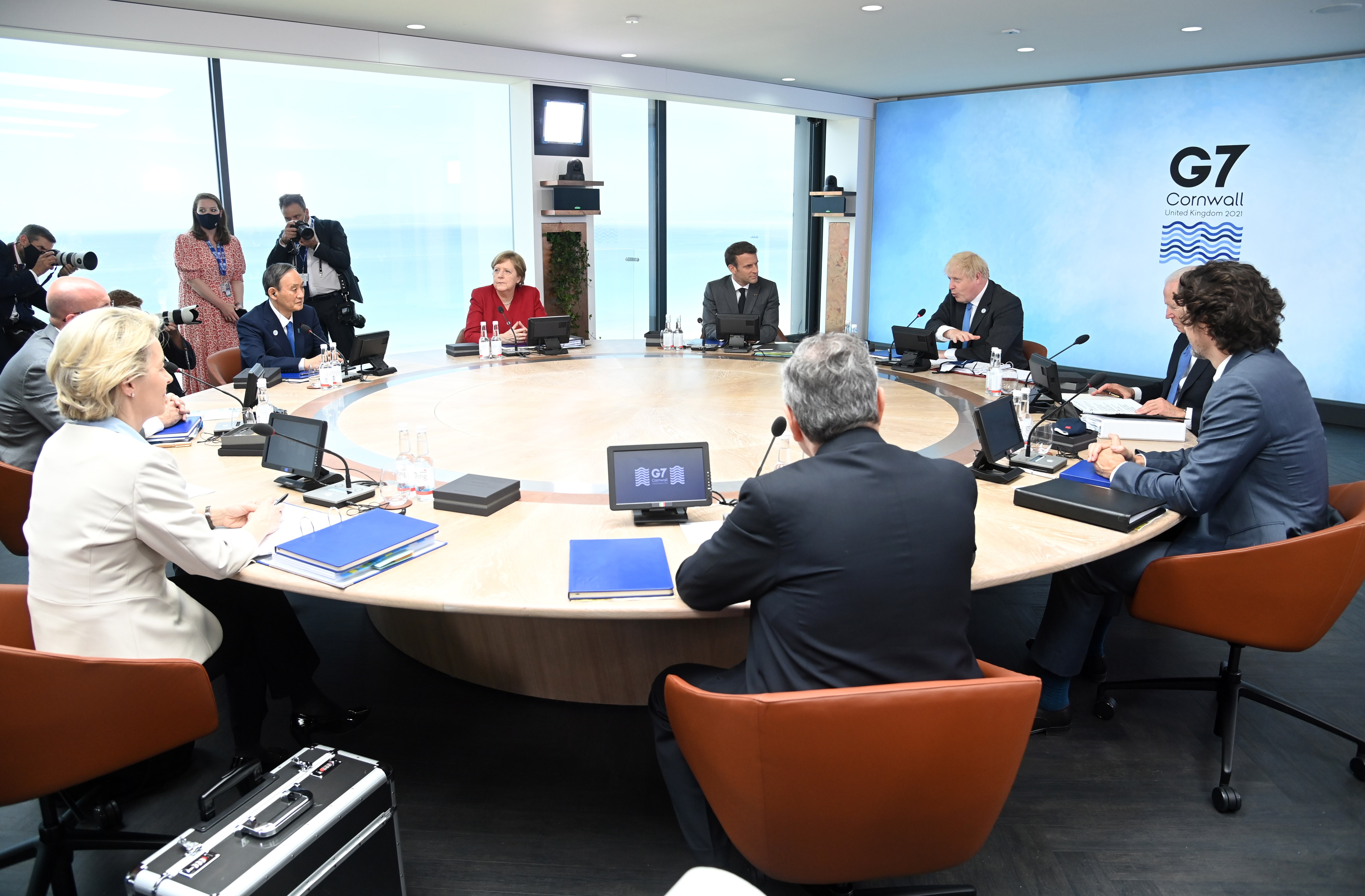 At the G7 summit in June, leaders ambitiously pledged to halt and reverse biodiversity loss by 2030. With the '30x30' commitment to protecting 30% of the ocean by 2030, they acknowledged that they must start dealing with marine pollution and protect marine ecosystems for the future of this planet. Biodiversity loss and climate change are interlinked and pose equally pressing challenges. Our ocean is both the victim of climate change, and it can be our most potent weapon against it. Ocean plastic is a very visible problem. Still, for all the bottles floating on the surface, the real damage is happening beneath the waves.

The ocean is one of the greatest open sources of natural capital on our planet. It provides protein for over a billion people, gives us oxygen to breathe and water to drink. Thousands of ships use it as transport everyday, yet no one pays a penny.

Without our ocean absorbing heat, the earth would be a whopping 36 degrees warmer than it is now. The WWF estimates that marine goods and services could amount to $2.5 tr/yr, making the blue economy the seventh-largest in the world - if we could monetise it, of course! In terms of carbon, coastal habitats such as mangroves, seagrasses and salt marshes can sequester more than tropical rainforests. According to the IUCN, in the last 200 years, the ocean has soaked up around 30% of the total CO2 emissions. This absorption alters calcium carbonate levels, lowering the pH, causing ocean acidification. Alongside global warming, habitat destruction, pollution and overfishing, ocean acidification has a devastating effect on marine species, ecosystems and the livelihoods of people who depend on the blue economy. 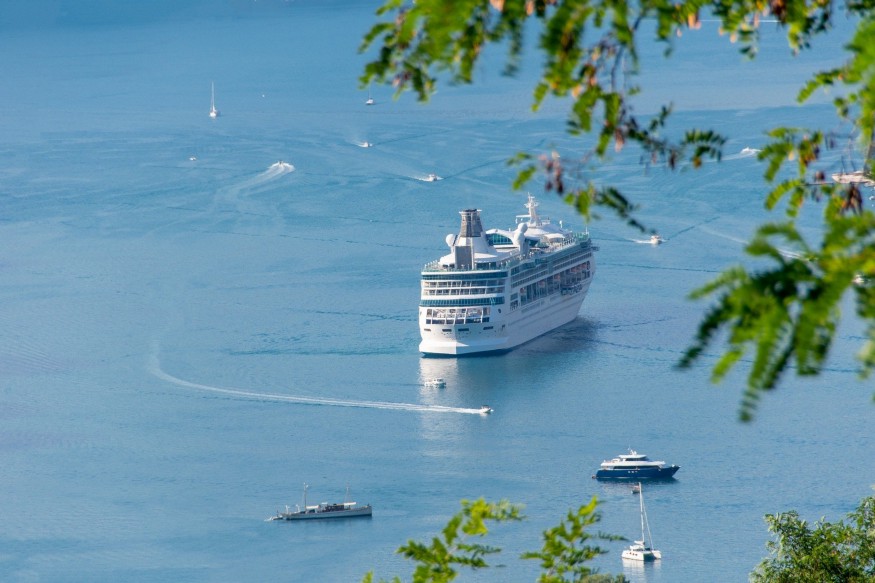 True Pricing could be a way to remediate the damage done to our ocean. Driving blue investment could provide nature-based solutions, building resilience against climate change. The expanded aquaculture of seaweed, for example, would be an effective way of removing carbon while reducing ocean acidification. Prevention, however, is always better than cure. Searious Business, a circular plastic company, based in the Netherlands, believes closing the tap on single-use plastic would allow the ocean to rejuvenate itself, with little interference from man. If plastic were True Priced with its end-of-life in mind, producers would be forced to redesign their packaging and business models to lower their impact. Consumers would change their behaviour, and revenue could be ploughed back into regeneration.

We must start paying back our debt to natural capital and invest now to stop the triple threat of plastic pollution, global warming and rising CO2 and restore the blue economy on which we all depend.

It Starts with a Trickle: Valuing water better can spur sustainable development and climate action Emma Samson is British expat living in the Netherlands. She works for Searious Business – a company committed to bring plastic pollution back to zero. She is proud to join the fight against ocean plastic by spreading the word to the ears that matter.

Searious Business are game-changers in the plastics industry. A social enterprise business founded in order to prevent plastic pollution, their work involves systemic change on an international level, and accelerating brands towards circular plastic use.