Intellectual property, services, data and talented people are the key enablers of a digitised economy. Not only do they enhance performance, but they are also infusing our highly connected world with a new flavour of globalisation, propelling digitisation even faster. Banner: Shutterstock/asharkyu
Eric Hazan
Senior Partner, McKinsey & Company
Follow
Like Be the first to like this
0

The dynamics of the global economy are increasingly defined and driven by not only ubiquitous digital technologies and platforms, but also cross-border flows of intangibles, such as intellectual property (IP), services, data and talented people. They are the key enablers of a digitised economy: not only do these ingredients of our digital and knowledge economy enhance performance, but they are also infusing our highly connected world with a new flavour of globalisation, propelling digitisation even faster.

In an increasingly digitised world, the amount of data created, captured, copied and consumed is exploding.

New McKinsey Global Institute research finds that global flows associated with knowledge and know-how are now driving global connections, taking up the baton from trade in manufactured goods, resources and capital that propelled hyperglobalisation in the previous era of globalisation. Between 2010 and 2019, flows of services, IP and international students grew at about 5 to 6% a year—double the rate at which goods trade was increasing. Cross-border data flows increased at an annual rate of 45% in the same period.

In an increasingly digitised world, the amount of data created, captured, copied and consumed is exploding. The majority of a large expansion in international bandwidth was initially driven by internet backbone providers such as AT&T and Deutsche Telekom. However, by the second half of the 2010s, content and cloud providers such as Amazon, Cloudflare and Google became the primary drivers of international bandwidth usage. Bandwidth usage by these agents has increased 468-fold since 2010, and they now account for more than 66% of global bandwidth usage.

Such players are the primary investors in new cross-border data infrastructure, reflecting surging growth in the consumption of global digital content. An estimated 80% of global internet traffic is related to the consumption of video, gaming content and social media. To take just one well-known example, South Korean drama series Squid Game, streamed on Netflix, achieved 1.65 billion hours of viewing in the month after its premiere in September 2021.

Multinational corporations have been the pivotal players in cross-border trade, but they are also overrepresented in sectors where intangibles are most present.

Trade in IP is growing rapidly, which reflects the growing importance of intangible assets in global value chains. Capitalised spending on intangibles as a share of revenue has increased in all global value chains over the past decade, especially in innovation-heavy ones such as pharmaceuticals, machinery and computers.

The spread of intangibles is making a tangible difference in many sectors. Even where the end-product is essentially a physical object, such as the automotive sector, the intangible element is increasingly pivotal—and global. R&D is becoming much more cross-border. The share of R&D taking place in foreign centres rose from 5% to 15% between 2000 and 2018. In pharmaceuticals, multinationals based in Europe and Asia–Pacific use overseas R&D centres for more than half of innovation that produces new patents.

Multinational corporations have been the pivotal players in cross-border trade, accounting for about two thirds of global exports. But as the character of global activity shifts to reflect the digital and knowledge economy, they are also overrepresented in sectors where intangibles are most present. They account for about 80% of exports in some of the most innovative sectors, such as automotive, pharmaceuticals and electronics.

The only companies that managed to match 2019 growth in 2020 were those that had invested significantly in the full range of intangibles.

This strong association between successful multinationals and intangibles reflects the fact that intangibles create highly scalable assets that can be deployed globally at low marginal cost. This creates large economies of scale and a self-reinforcing cycle of higher returns, which has tended to concentrate market share in a relatively limited number of superstar firms.

This strongly suggests that intangibles are the key that may unlock growth for many companies in these turbulent times. We saw evidence of this during the pandemic. In 2020, when economies were so deeply disrupted, intangibles investment surged as digitisation accelerated. The only companies that managed to match 2019 growth in 2020 were those that had invested significantly in the full range of intangibles, namely data and analytics, innovation and human and brand capital.

Now as firms look for new sources of growth to weather the current economic (and geopolitical) challenges, looking at their intangibles portfolios seems vital. This will not only accelerate digitisation but also increase competitiveness and growth, preparing businesses for a new era of capitalism.

Digital technologies, data and intangibles will be central to efforts to shape the future in favour of growth and prosperity.

Even deeper engagement with intangibles flows and human capital can unlock new sources of competitive advantage. Just one example of this in action is the Owkin-led MELLODDY project, which used decentralised data from ten leading pharmaceutical companies to tweak models that predict molecule behaviour in the hope of accelerating the drug discovery process. Trial results revealed that the model, on average, performed 4% better than standalone artificial intelligence models.

Intangibles flows are increasingly being used to accelerate product development processes for cutting-edge technologies and expand access to them once they have been developed. Pfizer’s deal with the Medicines Patent Pool enabled 35 companies in 12 countries to produce a generic version of its COVID-19 oral antiviral Paxlovid.

Multinational corporations can have a disproportionate influence on cross-border flows because they are the current centre of the system. This puts them in the eye of the current storm but also in pole position to shape the future in favour of growth and prosperity. Digital technologies, data and intangibles will be central to these efforts.

Tune in to the OECD Digital Economy Ministerial Meeting, taking place on 13-15 December 2022

Eric Hazan
Senior Partner, McKinsey & Company
Follow
Leading digital MckInsey in France. Leader of digital and advanced analytics in EMEA. Member of the council of the McKinsey Global Institute. Author of multiple reports and articles on the impact of digital on the economy. Recently served developed countries and emerging countries governments on digital policy and digital transformation. 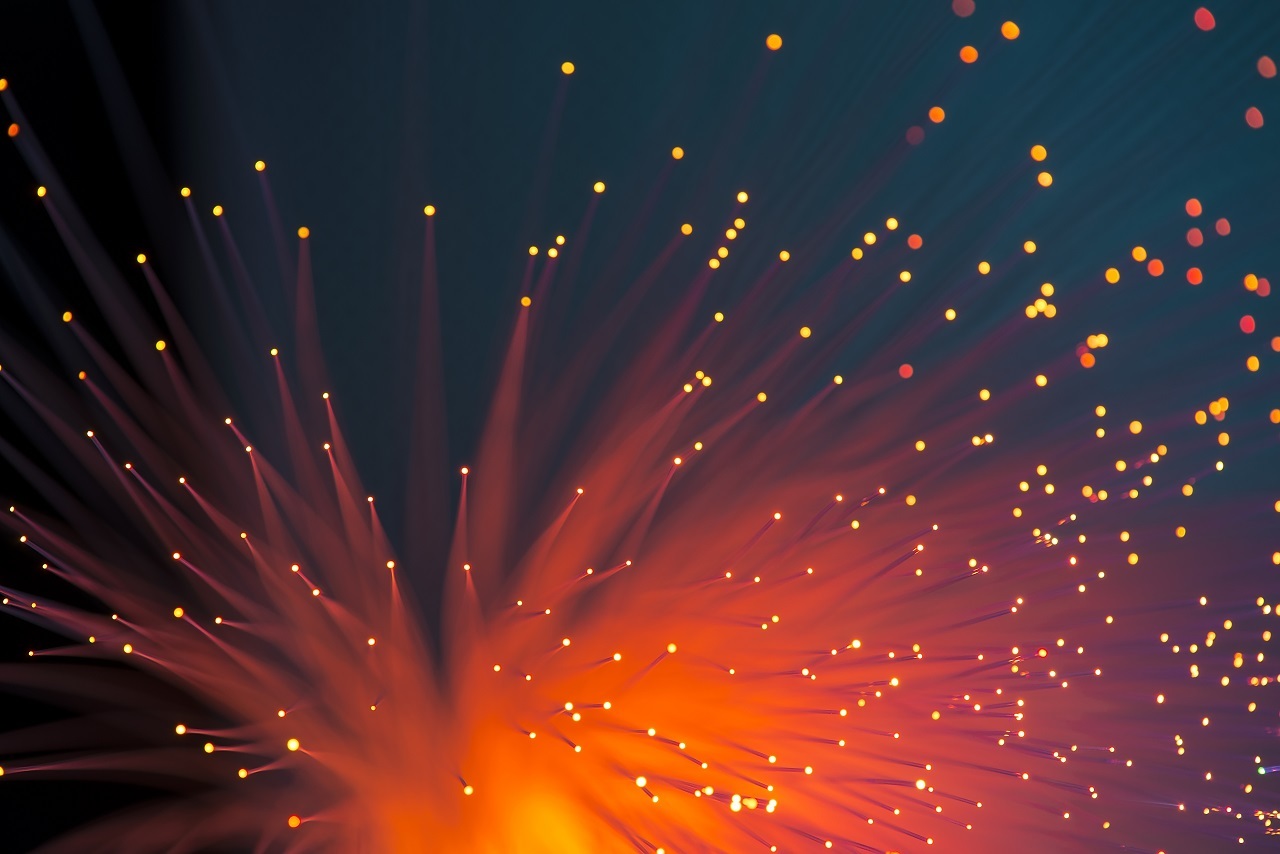 Intellectual property, services, data and talented people are the key enablers of a digitised economy. Not only do they enhance performance, but they are also infusing our highly connected world with a new flavour of globalisation, propelling digitisation even faster.