The livestreaming and sharing of terrorist and violent extremist content online has become too frequent, too brutal, and too pressing to ignore. Only with a co-ordinated, international approach can we end this scourge while safeguarding human rights. Banner image: Shutterstock/Darrenp
Jeremy West
Head of Digital Security and Safety Unit, OECD
Follow
Like Be the first to like this
0

The Forum Network is a space for experts and thought leaders—from around the world and all parts of society— to discuss and develop solutions now and for the future.

More than three years have passed since a heavily-armed terrorist shocked the world by livestreaming his massacre of 51 people in Christchurch, New Zealand. Since then, terrorists and violent extremists have continued to spread their violence and hate by abusing online content-sharing services.

A social media campaign targeting French schoolteacher Samuel Paty in 2020 led to his vicious murder. That same year, videos of a terrorist attack in Vienna quickly flooded the internet. Only a few weeks ago, a gunman livestreamed his murder of ten black customers to a handful of viewers at a supermarket in Buffalo, NY—yet footage of the attack was quickly shared online and viewed by millions.

While the internet can be used to promote a more connected society, these shocking incidents also show how it has increasingly become a fertile ground for terrorist and violent extremist groups to amplify their messages, radicalise and recruit new members, and co-ordinate criminal activities.

Estimating the volume of terrorist and violent extremist content online can be difficult, but more and better reporting by content-sharing platforms can provide a more accurate picture on the size of the problem, while helping to build an evidence base that will provide insights on how to tackle this content most effectively.

Justpaste.it, for example, is a content-sharing platform that allows users to paste and redistribute text among its five million users. The company has come under international scrutiny in recent years after Islamic State used it to disseminate propaganda. Over a six-month period in 2020, the platform's one employee was confronted with almost 900 pieces of terrorist content—equivalent to five every day.

Over the same period in 2020, Facebook, a platform with 2.7 billion users and nearly 60,000 employees, took action on almost 15 million pieces of terrorist content, or more than 80,000 per day. That is a lot, but unlike JustPaste.it, it has the resources to hire content moderators or to develop automated detection tools.

Nonetheless, JustePaste.it does something that relatively few platforms do: it issues transparency reports that disclose how much content was flagged as terrorist content on its service and how much of it was blocked. This is key.

Even if their initial reports are quite basic, they constitute a crucial step towards building an evidence base to better understand the scope of the TVEC problem online, how companies are responding to it, which approaches work well, and how content moderation affects human rights such as freedom of speech.

Although more online content-sharing services are starting to issue transparency reports about TVEC, they all go about it differently. They report different metrics, use different methodologies and definitions of key terms, and disclose information with different frequency. Together with the fact that many services still do not report on TVEC at all, it is impossible for stakeholders like governments to determine how big the problem is and to obtain a sector-wide perspective on what the services are doing to address it. As the saying goes “you cannot improve what you don’t measure”. At the same time, more and more governments are putting in place specific regulations, which risks fragmenting regulatory compliance across multiple jurisdictions.

Companies operating across borders could go from not having to issue TVEC transparency reports at all to having to issue several versions of them in every reporting period. In turn, if going alone, governments could replicate the costs of drafting and updating laws, and create a situation where each jurisdiction is looking through a different lens at only a part of the puzzle, rather than through the same lens at the whole picture. Meanwhile, those interested in looking at all reported information—policymakers, researchers, and others—will need to go to many different places to find it.

How a co-ordinated reporting standard and centralised reporting hub can improve the value of transparency, save money and add convenience

In response to this situation, the OECD has developed the Voluntary Transparency Reporting Framework (VTRF). Supported by all OECD Members, the VTRF sets a standard for baseline transparency on terrorist and violent extremist content online. It can be used by any online content-sharing service, irrespective of size or reporting experience, to provide more comparable information that is easier to aggregate, thus helping to create and build a more useful evidence base.

Developed in collaboration with over 100 of the world’s leading experts on counter-terrorism, counter-violent extremism, digital governance and policy, law, and human rights, the VTRF has the potential to open a cross-platform, industry-wide perspective on TVEC and efforts to counter it, as well as other types of illegal content, while solving larger co-ordination problems.

The OECD has now transformed the VTRF into a pilot web portal. Upon gathering feedback from companies that complete the standardised questionnaire and users who view the reported information, a new version will then be developed that takes that information into account. The updated version will also feature a new layer of questions for companies that are willing to go beyond a baseline level of transparency on TVEC. At the same time, the OECD will be working on extending the framework to cover other types of online harms, starting with child sexual abuse and exploitation material.

The livestreaming and sharing of terrorist and violent extremist content online has become too frequent, too brutal, and too pressing to ignore. It cannot be addressed in a piecemeal manner. Only by working together with a co-ordinated, international approach can governments, businesses and civil society find the answers to put an end to this scourge while safeguarding human rights. With the VTRF, the OECD offers a solution that can make transparency reporting on TVEC more useful, timely and efficient, leading to an improved base of evidence. That, in turn, can enable better policies that will help to prevent future tragedies.

Read a paper on the underlying research for TVEC performed by the OECD's Directorate For Science, Technology And Innovation Committee On Digital Economy Policy

Jeremy West (He/Him)
Head of Digital Security and Safety Unit, OECD
Follow
Jeremy West is an American lawyer with experience in private practice, the United States Department of Justice, and the OECD. His papers have been quoted and cited in scholarly journals, the Financial Times, Yomiuri Shimbun, and Kyodo News, by the U.S. Antitrust Modernization Commission, and by an Advocate General of the European Court of Justice. His book, An Introduction to Online Platforms and their Role in the Digital Transformation, draws insights from detailed profiles of twelve of the world’s leading platforms.  Jeremy currently leads the OECD’s work on transparency reporting of terrorist and violent extremist content (TVEC) online, which led to the world’s first web portal for standardised reporting on TVEC: the Voluntary Transparency Reporting Framework (oecd-vtrf-pilot.org). Jeremy is a graduate of Swarthmore College and Stanford Law School. 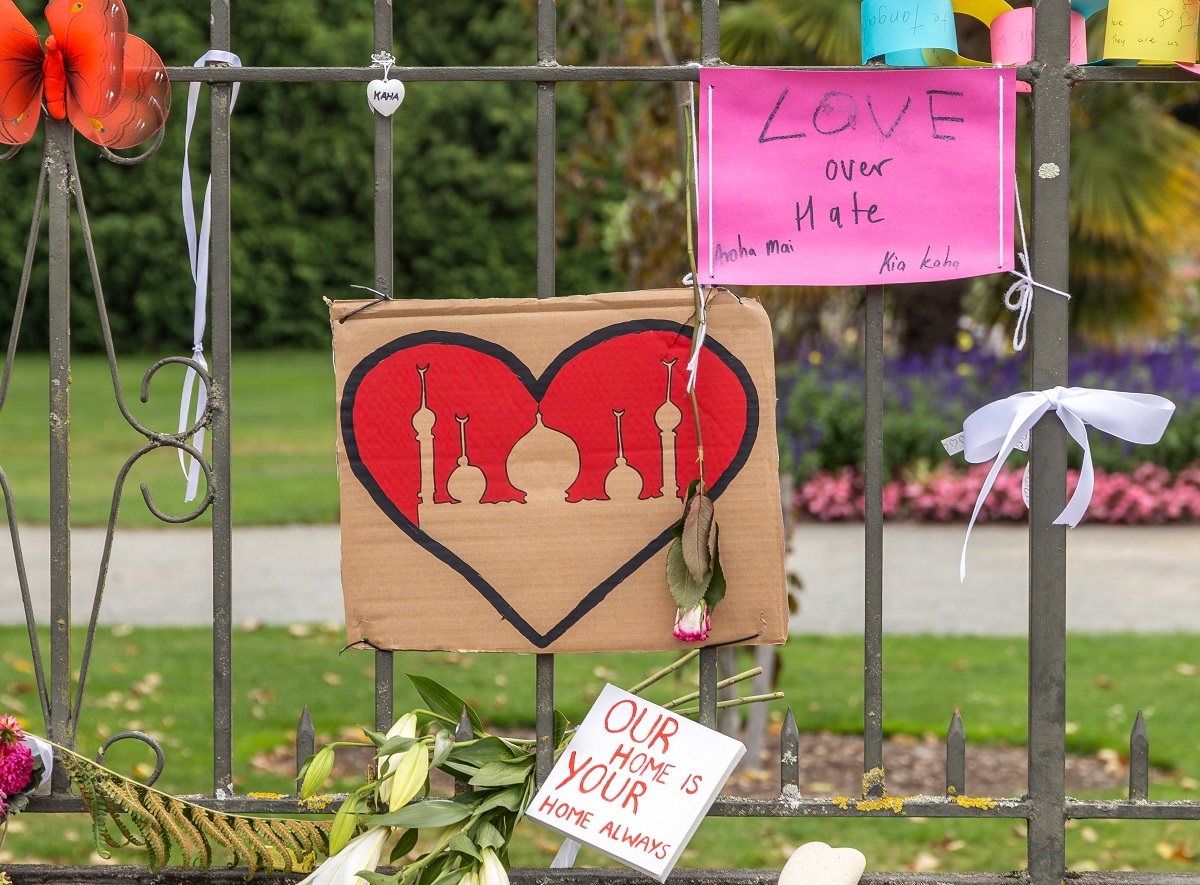 The livestreaming and sharing of terrorist and violent extremist content online has become too frequent, too brutal, and too pressing to ignore. Only with a co-ordinated, international approach can we end this scourge while safeguarding human rights.