Banner image: Shutterstock/Nekrasov Eugene
James Manyika and Anu Madgavkar
2 contributors
Like Be the first to like this
0

James Manyika is co-chairman of the McKinsey Global Institute and a senior McKinsey partner based in San Francisco. Anu Madgavkar is an MGI partner in Mumbai.

One of the consequences of this large-scale intervention is a de facto reversal of the longer-term trend relating to the social contract in OECD countries. In our prior research we defined the social contract in a narrow economic sense, focusing on individuals in their roles as workers, consumers and savers in the first two decades of the 21st century. While some had new opportunities, as employment reached record levels and the prices of many discretionary goods and services fell, economic outcomes for the bottom 60% of the population worsened in some respects.

Global trends including technological disruption, globalisation and the economic crisis of 2008 and its recovery all played a role in these changes—but so, too, did a shift in institutional arrangements. In the 22 countries we studied in our latest research, institutional intervention on behalf of individuals in the marketplace declined by 13 percentage points, according to an index we compiled. In practice, this meant less employment protection for workers and a decline in the net replacement rate for mandatory pensions, among other effects.

With the COVID-19 crisis, the pendulum has rapidly swung back the other way. Public- and private-sector institutions have intervened very heavily to provide an economic buffer for individuals. Much of the effort has been focused on labour markets. Governments in Europe largely adopted job retention schemes, while the United States focused most of its efforts on direct support through one-off payments or expanded unemployment insurance, alongside a paycheck protection programme that provided funds to small business to finance payroll costs for eight weeks.

Beyond the labour market, other measures have included support for tenants, with one in five OECD countries either suspending rent increases or actively subsidising rent. And about 5% of the stimulus has gone directly into measures to support healthcare, with notable changes in the United States, which significantly increased protection, including guaranteeing free COVID-19 testing and mandating that employers provide paid sick leave for those who fall ill.

In the short term, these policies have helped to largely protect employment (in Europe) and individual disposable income (in the US), even as GDP fell sharply in the second quarter of 2020. Indeed, in the United States, disposable income has actually risen as a result of stimulus programmes, based on our estimates (Exhibit).

The critical question in the future is whether the pendulum will swing back just as sharply once the COVID-19 crisis abates, or at least some of the intervention and innovation will remain as permanent features of a renewed social contract.

We see three main paths forward. The first is a return to the social contract as it was before COVID-19. Absent rapid gains in economic and productivity growth achieved through business dynamism, investment, technology and continued focus on job growth, such a scenario would resurface the many questions and rekindle the many vulnerabilities that were already becoming apparent before the pandemic struck—and to which the public and the private sector alike have not yet found lasting responses.

The second is for the current level of spending and institutional intervention to continue, at least for some time. However, there is an evident issue of long-term financial sustainability and stability.

A third path is for the overall level of social contract spending to be cut back significantly, to make it more sustainable, but for the interventions to be better targeted at the most vulnerable, including low-skill workers, women, youth and members of minority groups.

The pandemic is not yet over, and its social contract consequences and repercussions will likely continue playing out over months, if not years. Governments will have to select with care which initiatives to keep and which to phase out. They will need to continue innovating to address lingering and new challenges posed by the pandemic. Businesses will need to rethink their core role in the economy, with an emphasis on supporting workers, consumer and savers.

In many ways, the last few months have opened a new era of experimentation during which governments and businesses have had to react with extraordinary speed to new economic and social realities. This is the time to learn from these experiments and to translate them into long-term solutions, aiming to strengthen the social contract of advanced economies in a lasting way. 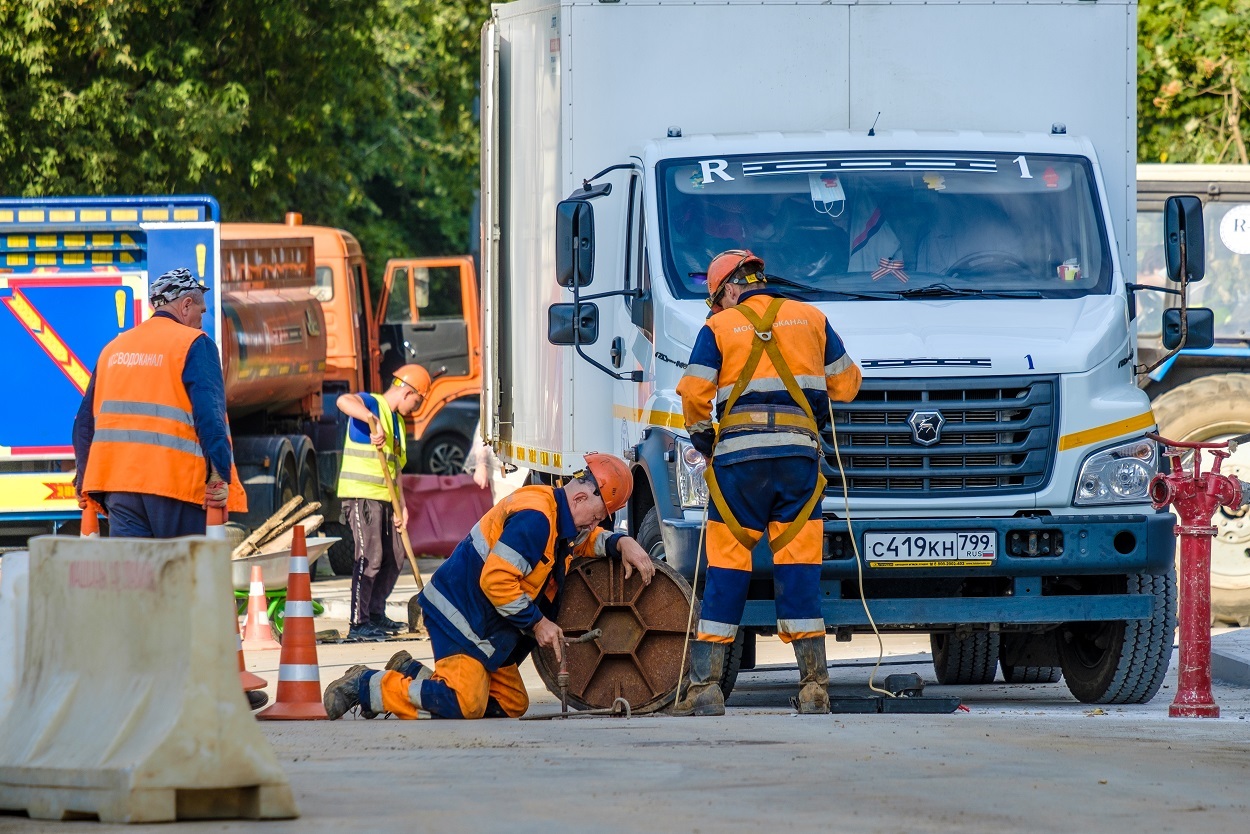