Lights off, subsidies on: all hands are on deck to weather the energy crisis, but our buildings (and our pockets) are leaking. Here’s why cities can help—and how. Banner: Shutterstock/Nur Ismail Photography
Soo-Jin Kim
Acting Head, Cities, Urban Policies and Sustainable Development, OECD
Follow
Like Be the first to like this
0

The OECD Forum Network is a space for experts and thought leaders—from around the world and all parts of society— to discuss and develop solutions now and for the future.

Did you sweat in extreme heat and blinding sun this summer? You might want to cling on to these memories just a little more. Despite global warming and an unseasonably mild month of October in Europe, this winter might feel a little chillier and grimmer than usual. Governments at all levels are scrambling to offset the loss of Russian gas through energy conservation measures. Ministers in turtlenecks rather than their usual shirts and ties have called for turning down the thermostat to 19°C in homes, offices and public buildings. Traditionally brightly lit cities have decided to go dark. Landmark monuments across Europe, from the Eiffel Tower in Paris to the Brandenburg Gate in Berlin, will pull the plug early. Colder showers and swimming pools, and using washing machines and dishwashers outside of peak consumption hours are also part of energy-saving plans.

In parallel, governments are turning the tap on for emergency subsidies and caps to cushion residents and companies from surging gas prices. But part of this painfully garnered financial support might well be seeping through poorly insulated roofs, walls and windows. The energy crisis cannot be fixed without decisive action to improve the energy efficiency of homes and other buildings.

A suite of technologies to decarbonise buildings are available, and yet only around 1% of the EU’s building stock gets renovated every year.

Many buildings in cities are leaking energy—driving bills up and undermining climate ambitions. About 65% of Europe’s residential buildings were constructed before the 1980s. Older buildings constructed before 1945 lose five times more heat than those built after 2010. Poor energy performance also means a high carbon footprint. Housing and other types of buildings account for nearly 40% of global energy-related CO2 emissions, and sometimes as much as 70% in large cities like London, New York or Tokyo.

A suite of technologies to decarbonise buildings are available, ranging from better insulation and ventilation systems to heat pumps and solar panels. And yet, only around 1% of the EU’s building stock gets renovated every year. Meanwhile, some experts warn that the world could face an even worse energy crisis in 2023. Greater efforts to make buildings more efficient and greener are urgently needed.

Investment in energy efficiency is not just good for the budget or the planet: it can also create jobs and improve health. For example, in the United States, it is estimated that every USD 1 million of investment in green home improvements and commercial retrofits generates more than 7 jobs, compared to 2.65 jobs created out of spending on fossil fuels. In Japan, a survey of more than 2,500 homes and 5,000 residents found that the blood pressure of the latter dropped significantly following thermal insulation upgrades, due to improved indoor air temperature.

Going beyond public buildings, cities and regions can set the standard for the broader building stock since they are in charge of designing and enforcing building regulations.

Cities must power ahead

Cities and regions can lead by example to invest in energy efficiency, starting from their own buildings. In France, for example, local and regional authorities own about 20% of non-residential building stock. According to an OECD-European Committee of the Regions survey, 95% of cities and regions have already established energy efficiency policies for their own buildings. Porto renovated over 100 public housing buildings between 2014 and 2019 by installing thermal insulation equipment and solar thermal collectors; this has helped cut energy consumption and carbon emissions by almost half. Milan is conducting a pilot project to retrofit 24,000m² of multi-family residential housing, with the goal of cutting greenhouse gas emissions by a third and energy costs by almost a quarter.

Going beyond public buildings, cities and regions can set the standard for the broader building stock since they are in charge of designing and enforcing building regulations. Using this prerogative, 88% of surveyed cities and regions actually demand higher energy-efficiency standards than the national level; Vancouver and New York have set stricter building codes than national ones. Almost a third of surveyed cities even call for net-zero emissions.

And they do so with full knowledge of the local building stock. Cities and regions are familiar with the characteristics of local buildings and have a unique capacity to tailor energy efficiency strategies to fit specific needs. Local leaders also hold convening power to bring together local construction firms, energy companies, businesses and residents in a collective effort to green homes and buildings—notably as part of their COVID-19 recovery strategy, as in Copenhagen. Currently, 76% of surveyed cities and regions are working to engage citizens in the decarbonising process.

Making a difference together

Despite such promising initiatives—and the momentum coming from supranational programmes such as the European Commission’s Renovation Wave and REPowerEU—cities and regions still face major barriers. Three quarters of cities and regions reported that they need further technical and financial support from national governments. Local leaders also often struggle to navigate ministerial siloes and bridge policy gaps across tiers of government. Fortunately, solutions exist. In the Netherlands, the national government has rolled out a Natural Gas-Free Districts Programme (PAW) across 66 sites to become natural gas-free. Participating municipalities plan and decide how to disconnect their district from natural gas, while national and regional governments provide support and help scale up the lessons learnt. Similar action could be taken elsewhere by applying the OECD Checklist for Public Action, which offers a practical framework to help governments plan their decarbonisation policy, lead innovative projects and engage all stakeholders in the collective effort.

Push the button of change

Bracing to keep homes warm and energy bills down will not be a one-winter story if we only take piecemeal measures. Let cities fix our buildings from the inside out and shine the light back on a more resilient future.

Soo-Jin Kim
Acting Head, Cities, Urban Policies and Sustainable Development, OECD
Follow
Soo-Jin advises national and local leaders on how to build strong, sustainable and inclusive cities. She supervises work ranging from smart cities to housing affordability, urban mobility, and public procurement in cities. She developed the OECD Principles on Urban Policy and co-authored numerous reports on cities, including Governing the City and Making Cities Work for All. She steers several policy networks such as the OECD Working Party on Urban Policy, the OECD Roundtable of Mayors and Ministers, and the OECD Programme on Smart Cities and Inclusive Growth. She graduated from Sciences Po Paris and holds a Master’s in Comparative Public Law from the Paris Sorbonne I University.

Digital Mapping: A collaborative sphere for the development of inclusive “smart cities” in Africa 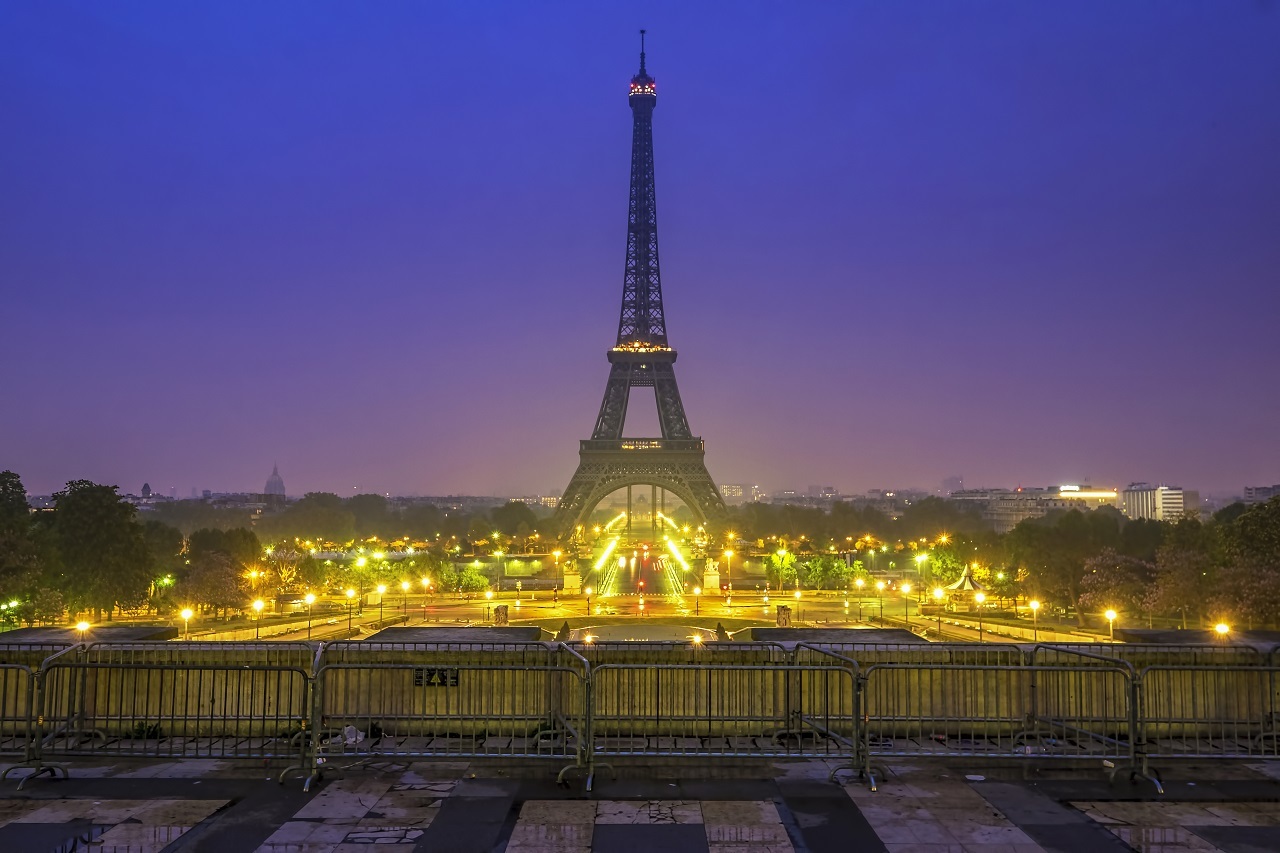 Lights off, subsidies on: all hands are on deck to weather the energy crisis, but our buildings (and our pockets) are leaking. Here’s why cities can help—and how.