Christy Hoffman
General Secretary, UNI Global Union
Follow
Christy Hoffman is the General Secretary of UNI Global Union, the global union federation for the services industries representing more than 20 million workers in 150 countries. An influential advocate for corporate accountability and the human rights of workers, she has extensive expertise in international standards and tools governing this area. Her work at UNI followed more than 25 years of experience as a US based trade unionist, beginning as a shop steward in a jet engine factory and later as legal counsel to leading US unions, spanning sectors including coal miners, delivery drivers, security guards and health care professionals. 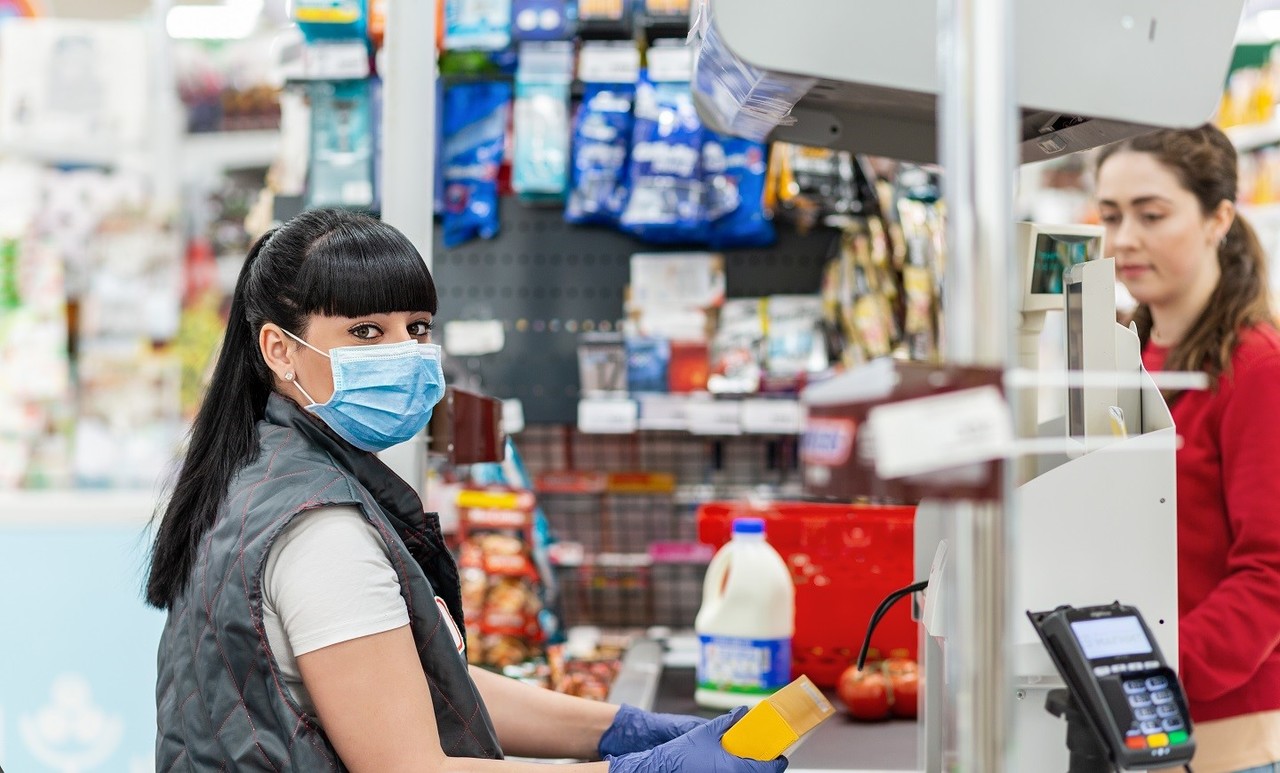