Is pandemic-driven urban flight a short-term reaction or part of a longer-term future? Will remote working make city centres permanently less attractive? And what will that mean for how we manage our cities? Banner image: Shutterstock/Prostock-studio
Rudiger Ahrend, Boris Cournède, Paolo Veneri and Volker Ziemann
Centre for Entrepreneurship, SMEs, Regions and Cities & Economics Department, OECD
Follow

Urban flight from Manhattan to the outskirts of New York City in the wake of COVID-19 has been big news. COVID-19 related restrictions and the sharp acceleration of remote working have created a desire for more space at home, altering perceptions of the benefits of living close to city centres. But, looking beyond the example of New York City, how widespread is this shift in preferences about where to live? To answer this question, we look at detailed house price data from 13 OECD countries. Relative decreases in house prices would indicate areas that people have been leaving, and relative price increases the places to which people have been moving.

We find that the premium for homes in urban centres has decreased in most cities with more than 1.5 million inhabitants; the maps below illustrate this for Budapest and Lisbon. Housing transactions show a similar picture: in most large cities, the rate of transactions has dropped in urban cores while rising in the suburbs.

However, this outward shift in housing demand has been limited to large cities, and we do not find signs of it in mid-sized and small cities.

Figure 1. House prices have risen more in the peripheries than in the centres of large cities

We can also provide some insights into where this desire for more space is most pressing.The shift from urban cores to their peripheries has been stronger where:

Is this a short-term reaction to the pandemic, or part of a longer-term future? Will remote working make city centres permanently less attractive? And, if so, when individual citizens are finding a new lease of life in the suburbs, will this benefit society more broadly? And what will that mean for how we manage our cities?

It is clear there may be benefits. In the largest cities, urban centres were becoming increasingly congested, unaffordable, unequal places. The move to the suburbs could help address some of these challenges. However, when many people move away from city centers to areas with lower population density this can also be problematic. For example, efficiently providing public transport requires a certain minimum population density. Land use frameworks that allow housing supply to adapt to the described changes in housing demand through gentle densification of newly popular areas rather than urban sprawl would help to mitigate the potential drawbacks of low public transport ridership and increased traffic congestion.

Remote working could also help to catalyse and rejuvenate rural areas that have been struggling with both population decline and subdued economic growth. However, the rural or semi-rural areas close to larger cities have generally been doing well on both these fronts, so they are not really the places in most need of a boost. And while the issue of whether or which remote rural regions will be able to benefit from remote working is unclear, initiatives to help them do so, such as improving internet access and enhancing service provision, will be beneficial  and help close the growing gap between them and leading regions.

To learn more read the full OECD working paper Changes in the geography housing demand after the onset of COVID-19: First results from large metropolitan areas in 13 OECD countries

Rudiger Ahrend is Head of the Economic Analysis, Data and Statistics Division in the OECD Centre for Entrepreneurship, SMEs, Regions and Cities. In addition, he also oversees the activities of the OECD Laboratory for Geospatial Analysis. In these capacities, and in his previous role as Head of the Urban Programme, he has been supervising numerous projects in a wide area of subjects, including on industrial transition, regional and urban innovation and development, subnational finance, spatial productivity, metropolitan governance, land use, land value capture, housing, green growth, climate change, transport, metropolitan governance, and national urban policies. He has also supervised numerous reviews and case studies of regions and major metropolitan agglomerations, and is the main author of “The Metropolitan Century: Understanding Urbanisation and its Consequences”. During his time as Head of the Urban Programme, Dr Ahrend was also in charge of the OECD Working Party on Urban Policies, as well as the OECD Roundtable of Mayors and Ministers.

Paolo Veneri is the Deputy Head of the Economic Analysis, Data and Statistics Division at the OECD Centre for Entrepreneurship, SMEs, Regions and Cities, where he leads the work on subnational statistics and the OECD Laboratory for Geospatial Analysis. He has been working primarily on urban and regional development, including understanding and measuring urbanisation, well-being and spatial inequalities. He led several OECD flagship publications including “Cities in the World. A New perspective on urbanisation” (2020), “Regions and Cities at a Glance” editions, “Divided Cities” (2018), “The Geography of Firm Dynamics” (2017), “Making cities work for all” (2016), “How’s Life in your Region?” (2014) and “Rural-urban partnerships: an integrated approach to economic development” (2013). He holds a PhD in Economics and he has published numerous papers in academic journals within the field of urban economics and regional studies. He teaches Urban and Regional Economics at the Paris Dauphine University.

Volker Ziemann is an economist with the OECD's Economics Department. Since 2011 he has held several positions at the OECD, including at the Austria/Turkey country desk and the Public Economics Division. Before his time at the OECD, Mr Ziemann served as an economist with the French Treasury and a research engineer with Edhec Business School. He published several academic articles in internationally renowned scientific journals and taught classes in financial econometrics. A German and French national, Mr Ziemann holds Master's degrees in Economics from Humboldt University (Berlin, Germany) and ENSAE (Paris, France) and a PhD in Finance from University Aix-Marseille (France). 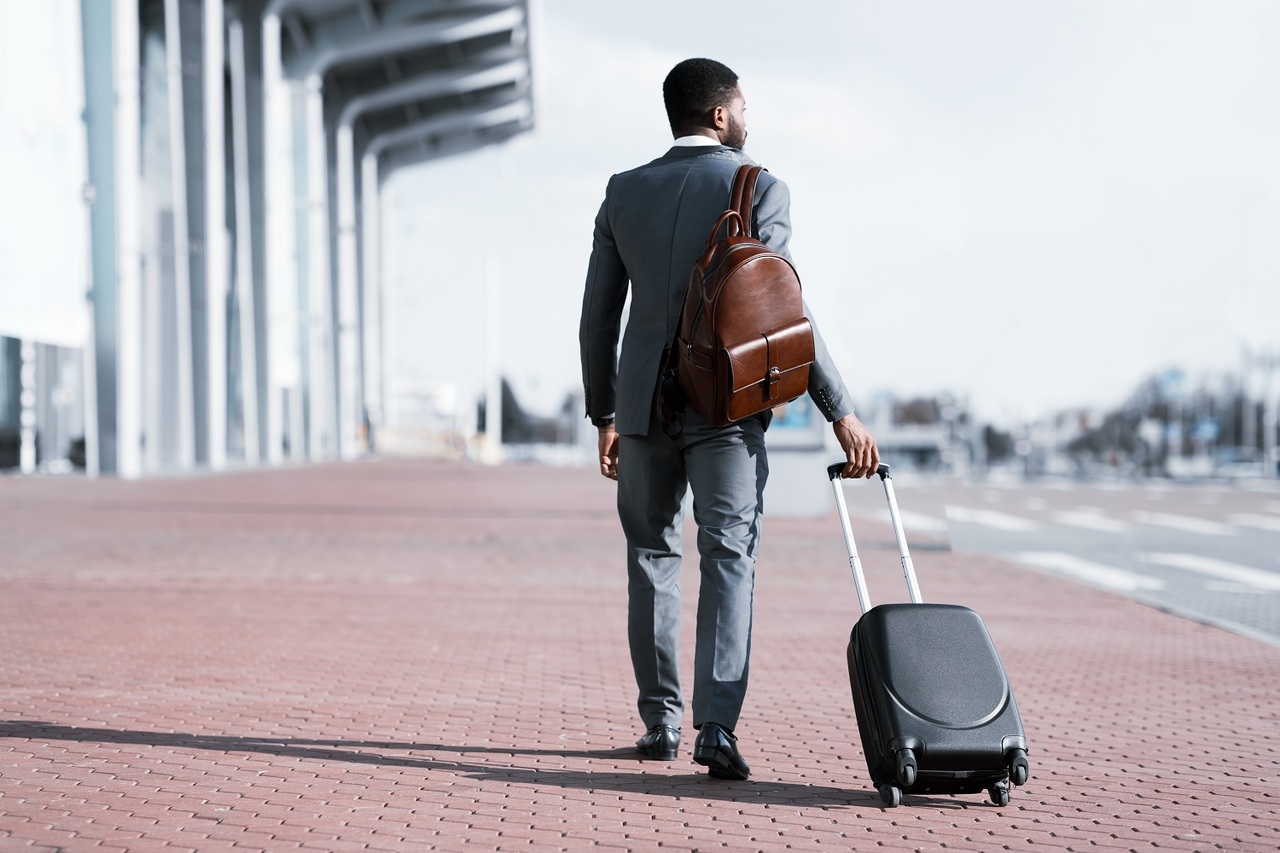 Is pandemic-driven urban flight a short-term reaction or part of a longer-term future? Will remote working make city centres permanently less attractive? And what will that mean for how we manage our cities?