Europe needs to invest massively in order to overcome the crisis caused by the COVID-19 pandemic and restart its economy. Only shared and substantive efforts can prevent this crisis from turning into a long-lasting recession. Banner image: Shutterstock/Rawpixel
Sven Giegold
Member, European Parliament
Follow
Like Be the first to like this
0

Europe needs to invest massively in order to overcome the crisis caused by the COVID-19 pandemic and restart its economy. Only shared and substantive efforts can prevent this crisis from turning into a long-lasting recession. So far, measures to support companies and protect jobs were, to a large extent, national, and varied greatly in size according to the respective member states’ fiscal space. For instance, nearly half of the state aid requests to the European Commission came from Germany. The uneven national responses to the crisis make European solidarity key in order to prevent a growing division of the eurozone, preserve the single market and avoid growing inequality. The EUR 540 billion in different European loan programmes for companies, member states and national unemployment insurances decided by the Eurogroup was a welcome move, but the economic effect remains minuscule as it only delivers a slight reduction in interest rates.

The European Commission’s recent proposal for a substantive European recovery fund is a bold step in the right direction. It has the potential to rebalance the national crisis responses in a solidary manner. Member states should overcome any reservations as soon as possible and agree on an ambitious compromise together with the European Parliament.

We see unprecedented amounts of public money being spent both nationally and at EU level in order to support public health, protect livelihoods and keep the economy afloat. The investments necessary to kick-start the economy after the pandemic are a major opportunity to advance both the green and digital transitions The European Commission is on a good path with its recovery plan proposal in this respect. In the end, strong conditionalities have to ensure Europe makes substantive progress in modernising and greening the economy.

Once large amounts of public money are spent, the debate also turns to the income side of public budgets. Many people ask: Who will honour all this debt once it is due? Fair taxation has a key role to play in this and the right reforms could make a major contribution to strengthen public budgets. At the same time, good tax incentives can advance the green transition. The three following proposals could contribute to fair and environmentally sustainable taxation in support of the green recovery:

The OECD has advanced a corporate tax reform that can help to strengthen public revenues as part of the Inclusive Framework on Base Erosion and Profit Shifting. This ambitious project has the potential to ensure all companies, including digital giants, pay a fair share of tax where they make profits. COVID-19 confinement measures have given large digital corporations an advantage over local businesses who were forced to close many weeks with devastating effects. The crisis allowed digital players to increase their market share at the expense of traditional shops. This development further highlights the urgency to create a level playing field for company taxation in Europe and beyond.

It is crucial that an ambitious corporate tax reform is endorsed by the end of this year by the G20. Despite difficulties in times of COVID-19, the Inclusive Framework should stick to its timeline and OECD member states should continue in their efforts to reach an agreement. The German Council presidency in the second half of 2020 has a special responsibility to make sure that the European position in the negotiations is ambitious. If no agreement can be reached by the end of this year, the EU should advance its own reform of taxing corporations, including the digital economy and applying an effective minimum tax rate.

Tax in the time of COVID-19, by Pascal Saint-Amans, Director, Centre for Tax Policy and Administration, OECD

In order to align the green recovery with the European Green Deal, environmental taxation will have to play a stronger role, as it raises funds for green investments and at the same time disincentivises harmful activities. The tax system should actively support green sectors while polluters should have to bear the cost of environmental harm. In doing so, we need to avoid regressive taxes and instead find socially viable solutions, redistributing revenues of environmental taxes to the poorest households in a fair manner. The upcoming revision of the EU energy taxation directive, a European kerosene tax and the reform of the emission trading system, including a carbon border adjustment mechanism, are milestones in this endeavour.

The current crisis is a good moment to strengthen the fight against tax fraud and tax evasion in order to improve the viability of public budgets. In addition, loopholes in automatic information exchange between tax authorities continue to put a strain on public budgets. It is highly welcome that the OECD is evaluating the efficacy of automatic information exchange standards and is identifying loopholes. The findings should be reported publicly. Golden visa schemes, for example, continue to allow wealthy individuals to escape reporting and thereby hide money from tax authorities.

The OECD should take the evaluation of tax havens to the next level. Tax havens are problematic not only with a view to transparency. The OECD would do well to update the definition of tax havens to also include harmful tax practices and minimum taxation. Analyses of countries would benefit from remaining on a technical level, thus reducing political interference. Countries that do not comply with such an updated definition should not be given preferential treatment.

In several countries, tax authorities are facing obstacles due to COVID-19 measures and the work has slowed down. The OECD could provide support to member states to ensure investigations are not delayed or cancelled due to the current crisis.

The recent proposals give hope that, after initial difficulties, Europe will issue a bold and united response to the crisis, with a recovery fund the size of which would have been unimaginable only a few weeks ago. This focus on the expenditure side of public budgets will soon boost the interest in the income side. This could be an important opportunity for the OECD’s work on taxation to strengthen public budgets, which are at the heart of the recovery. The on-going corporate tax reform, environmental taxation and a more effective fight against tax fraud and tax avoidance have the potential to ensure that today’s expenses for the recovery can depend on a solid and fair income stream in OECD member countries and beyond.

Sven Giegold
Member, European Parliament
Follow
Sven Giegold, MEP from North-Rhine-Westphalia / Germany, is spokesperson for the German Greens in the European parliament and coordinator of the Greens / EFA group in the ECON (economy and monetary affairs) committee. As a studied political economist Sven has been active in the environmental movement and altermondialism for more than 20 years. He is a member of the executive committee of the German Evangelical Church Assembly. 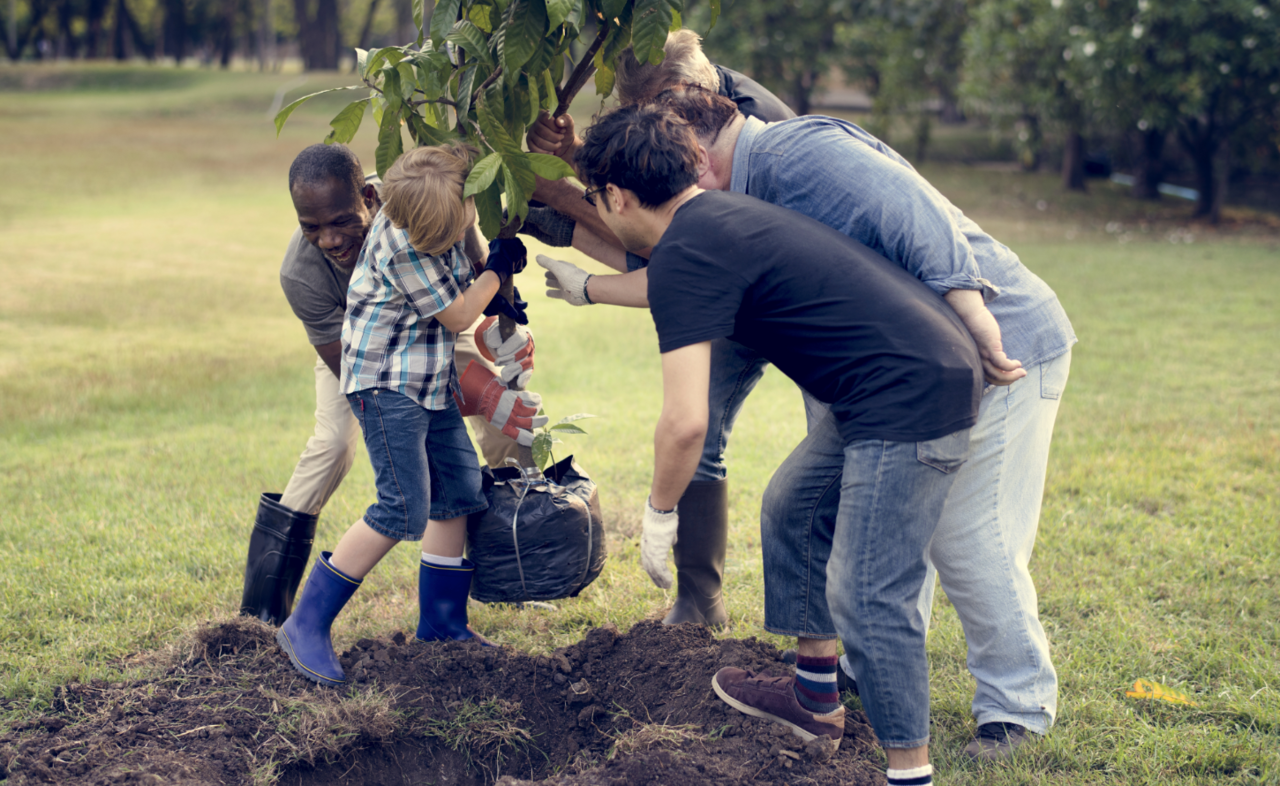 Europe needs to invest massively in order to overcome the crisis caused by the COVID-19 pandemic and restart its economy. Only shared and substantive efforts can prevent this crisis from turning into a long-lasting recession.